Art and Architecture in Iraq 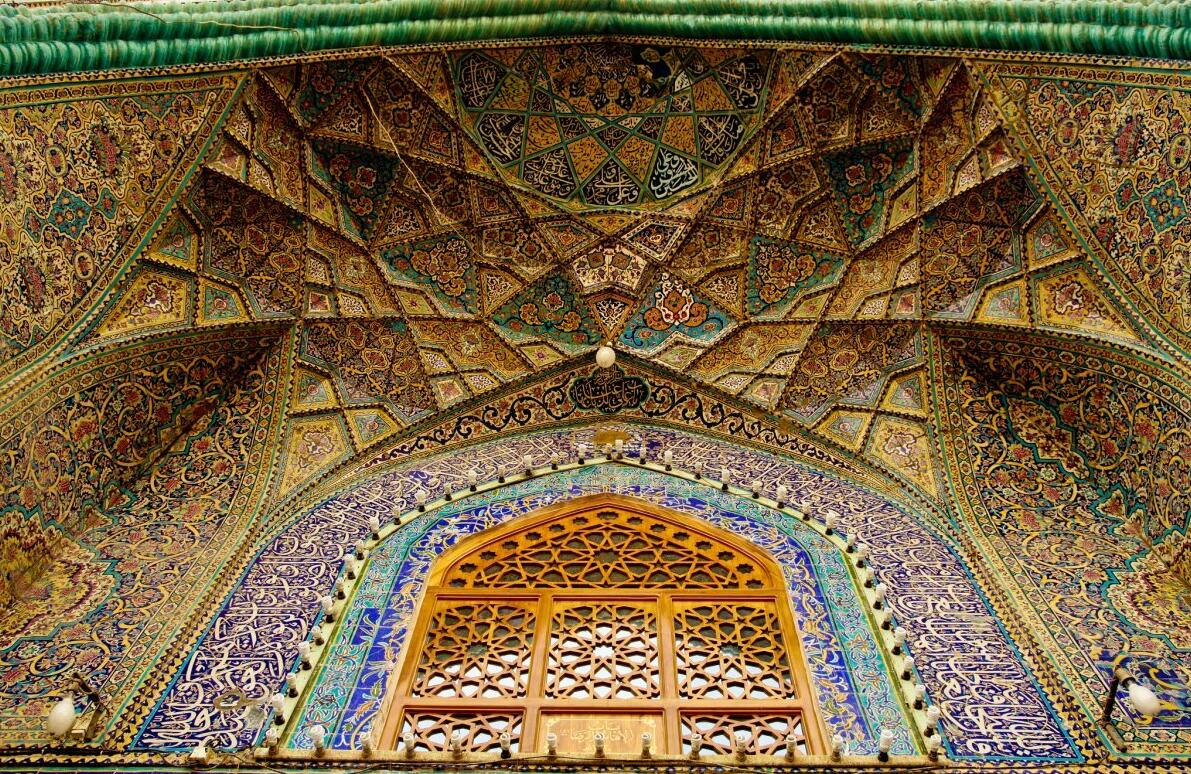 The art was characterized by Islamic art from around the founding of Baghdad in 760. A special design language was developed in Samarra in the mid-800s with wall decorations plastered in various degrees of stylization, from naturalistic plant ornaments to abstract decor. These forms became style-forming throughout the central Islamic region. The Jausaq-al-Khagani Palace has murals with dances in the Oriental style.

Miniature art was first and foremost developed in the Baghdad school in the 13th century, in a style that united Western and Eastern traditions. Mosul was at this time the center for the production of high quality metal art. With the conquest of the Mongols in the mid-1200s, renewed impetus came from China. In the following centuries, art was influenced by the Persians during the Timurids and Safavids, as well as by Ottoman culture. 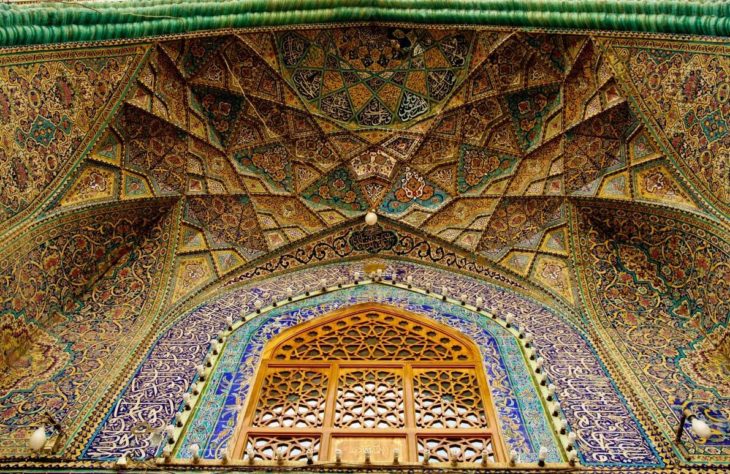 Iraq’s oldest known mosques in Basra and Kufa in the 6th century AD was probably listed in sun-dried clay, and is not preserved for posterity. The Al-Ukhaydir Palace was erected in the 700s in Sasanian tradition, with strong walls, open courtyards, with ceremony rooms and residences as well as a mosque.

After the Abbasid takeover, the new capital Baghdad was founded in ca. 760, with a circular city plan and strong fortifications. The shape of the city symbolized a cosmic center, four city gates on two floors leading into two main streets that intersected. At the intersection was the caliph’s palace and a mosque. Of later architecture are only few buildings preserved, such as the restored Mustansiriya- madrasas from the 1230’s and he Ortmah, one karavanseraj from the 1300s. Both are examples of brick architecture in Iranian tradition.

Samarra was founded as a new capital in 836. The city’s great mosque, begun in 847, was a colossal building; only the outer walls and the helical minaret are preserved. Of secular architecture, the Jausaq al-Khaqani Palace, with reconstructed murals, is the most famous.

Iraq’s modern architecture is Western, but to some extent draws inspiration from Islamic examples.