Art and Music in Laos 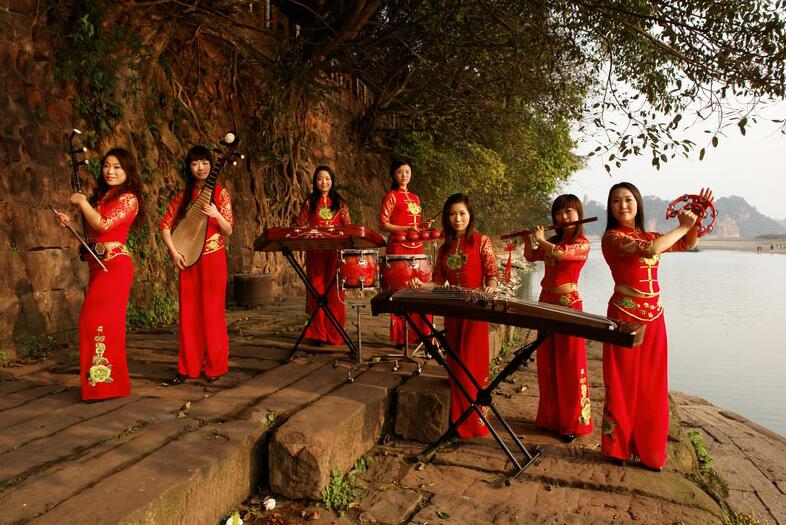 Lao people’s music is developed in close contact with Chinese and Thai culture. The musical traditions of the different ethnic minorities are little known.

Vocal music is closely related to literature and spoken language. The lyrics are often derived from Lao poetry, and the spoken language’s intonation patterns form the starting point for the melody formation in the song. Compared to the surrounding countries, the song style in Laos exhibits several conservative features. 11 regional styles are distinguished, characterized by different scale shapes, accompaniment instruments and rhythmic features.

In sculpture, Buddhist figures and scenes from Buddhist mythology are most typical, made of bronze and other metals, stone, dry varnish and terracotta. As in the temple architecture, the sculpture is strongly influenced by Thai Buddhist art, but also displays impulses from Hindu and Khmer art. One of the most remarkable sculptures of the 600s is a silver Vishnu head found near Vat Phu. Laotian Buddha sculptures were often made in bronze or wood, rarely in stone.

The oldest Laotian sculpture is a four meter high bronze torso by the Buddha (Vat Manorom) from 1372–73. A number of bronze statues were created in the area around Vientiane and in southern Laos. One of the most beautiful is the sitting 16th-century Maravijaya Buddha in Vat Sisaket, Vientiane. Characteristic of this and similar sculptures is an elegant torso, long narrow hands and an eagle’s face. The sculptures in the 1600s and 1700s were modeled more slenderly and the nose further highlighted. The wood sculptures were often standing buddies and very slender. They were carved out of whole trunks and can be up to 2 m high. They are often black lacquered with a layer of red color, and then gilded.

From the late 1700s and the beginning of the 19th century, well-preserved wooden reliefs exist. Windows, doors and walls were decorated with wooden reliefs. The motifs were often rosettes, volutes and geometric ornaments as well as mythological representations of humans and animals. In the 1960s and 1970s, this tradition was resumed, and a renaissance for wood carvings in Laotian art has been achieved.

Older manuscripts contain few illustrations but have nice calligraphy. Wall paintings and paintings on doors, windows and walls are found in the temples, but murals from before 1850 are destroyed due to. climate. The paintings are usually in several colors or in gold leaf on a faint red or black background and depict scenes from Buddha’s life and Thai and Lao versions of Ramayana. The paintings are strongly inspired by Thai paintings, but Chinese influence is also evident. Since independence, painting has also sought inspiration in traditional Laotian painting, such as the sculpture has drawn impetus from older Laotian woodcarving art. 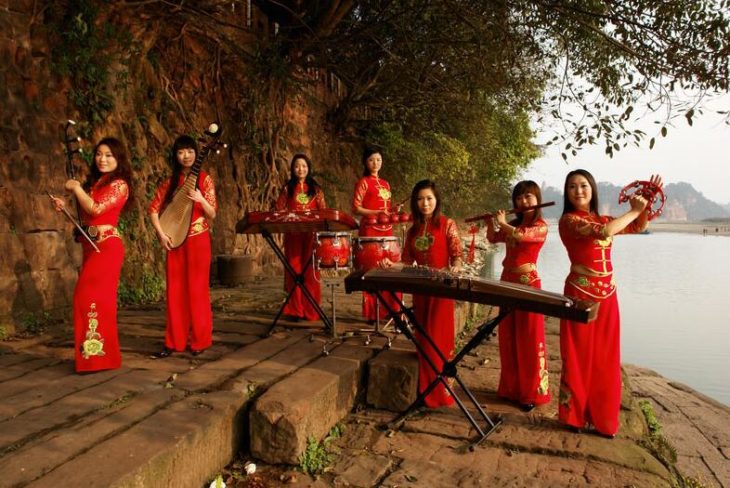