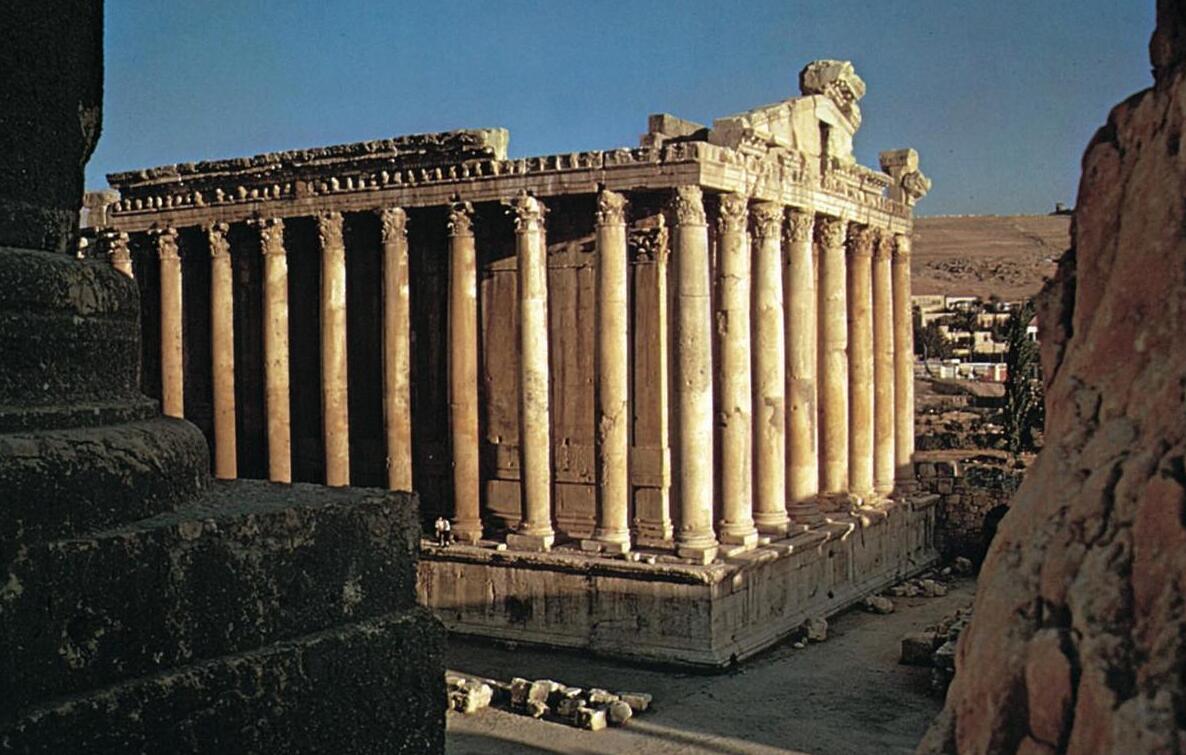 Lebanon was the home of the Phoenicians in the first millennium BC, when Tripoli was founded. There are a number of different finds from the Neolithic, Bronze Age, Greco-Roman and Christian and Islamic periods. Archaeological excavations started in the 19th century in Baalbek, Sayda and Tyros (now Sur); French archaeologists started excavations in Byblos in the 1920s. The Anjar Islamic site was explored from the 1950s. The country has several notable crusader citizens, including Beaufort Castle near Tyros and Byblos; from the Ottoman period the palaces of the emir at Mount Lebanon and the palace at Bayt al-din from the early 1800s. Many art objects were brought out of the country in the 19th century. to the Louvre and to Istanbul. During the Civil War, some sites were destroyed, and Phoenician and Greco-Roman artifacts were illegally carried out of the country.

At the end of the 19th century, Beirut was a small town with red-roofed sandstone villas, built on two or three floors. The facades could be finished with decorative stairs and balconies. The city grew rapidly in the 20th century and new buildings were erected in concrete. Beirut suffered major destruction from the 1970s and into the 1990s, as did Tripoli and Sayda.

Lebanon’s close connection with Western countries and Christian missions became important for the country’s visual arts. Christian religious motifs and portraits of clergy became common in the early 1800s. A special school for Lebanese naval painting developed, inspired by the art of Turkish soldier painters in Istanbul. The painter and poet Khalil Jibran (1883-1931), educated in Paris and later settled in New York, drew portraits and act.

After the First World War, a number of Lebanese artists painted pictures with peculiar motifs from villages and mountain landscapes, after 1945 the sources of inspiration were Lebanon’s history, people and culture as well as Arabic calligraphy. Other artists followed international directions such as expressionism, surrealism and abstract art. In the 1960s, Beirut was a dynamic art center, but by the outbreak of the civil war in 1975, a number of artists left the country.

Baalbek, at the foot of Anti-Lebanon, became a Roman colony during August. The city has several Roman-Corinthian temples dating from this time. The image shows the well-preserved Bacchus Temple (Dionyso Temple), from around 150 AD. 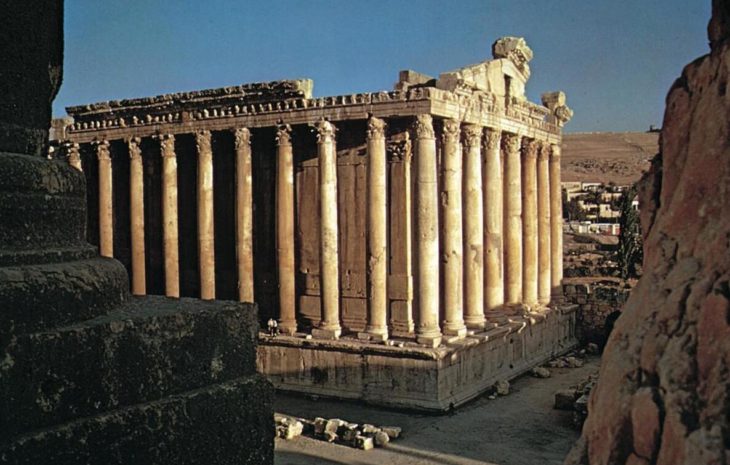