Bahrain is an island nation located in the Persian Gulf. The country consists of 33 islands, of which the largest, Bahrain, makes up about 7/8 of the country’s total area and where the country’s capital Manama is also located. The country has a maritime border with Qatar and Saudi Arabia. 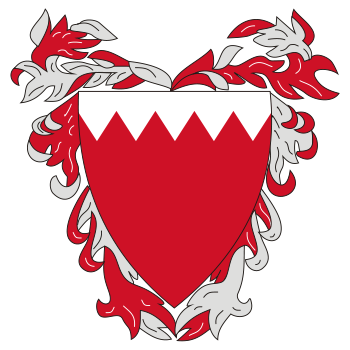 Oil is Bahrain’s most important product and accounts for 60 percent of central government revenue and 30 percent of GDP. However, oil is running out, which is a serious threat to Bahrain’s economy. They are now investing heavily in tourism and have built a Formula 1 track for cars.

The following objects in Bahrain are listed as a UNESCO World Heritage Site.
The year in which the item was added to the list is indicated in parentheses.

Electricity and electrical outlets in Bahrain

According to Countryaah, Manama is the capital of Bahrain and is located in the Persian Gulf in the northeastern part of the archipelago. The city is the largest in the country with around 162,000 residents (2001).

Manama is mentioned in Islamic chronicles from at least 1345. The city was conquered by the Portuguese in 1521 and by the Persians in 1602. The city has been ruled by the Al-Khalifa dynasty with short interruptions since 1783. Manama was declared a free port in 1958 and became the independent capital of Baihran in 1971.

Manama’s economic base is, as for the rest of the country, petroleum, oil refinery, shipbuilding (dhow, traditional Arabian ships), fishing and pearl diving. Bahrain International Airport is located on the island of Al Muarraq near Manama. Manama is also home to the University of Bahrain, founded in 1986.