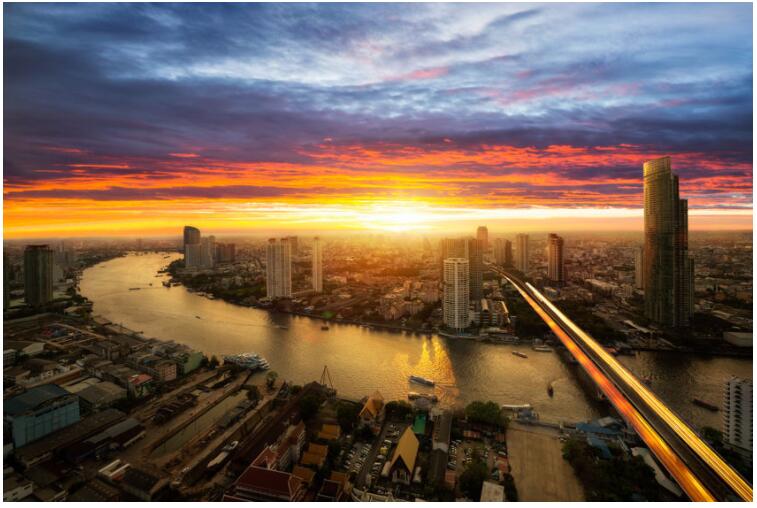 In modern times, Thailand has emerged as an extremely large tourist destination for Scandinavians, and every year more and more thousands of Norwegians choose to spend their holidays in Bangkok. Bangkok is not only the largest city in the Central Asian nation, but also the capital. In the very center of the city live over 5.8 million people, and consequently one can definitely consider Bangkok as a real big city. If you include the inhabitants of the provinces around the capital, you can easily double the population. In other words, you rarely travel here alone! 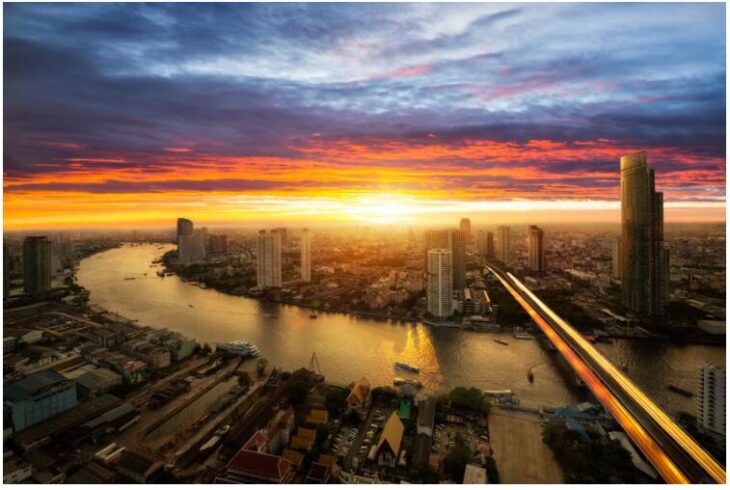 Throughout the 1990s and 2000s, Thailand and Bangkok have experienced strong economic growth, which has led to a modernization of the city and the country in general. At the time of writing, the city has over 1000 skyscrapers and there is still construction activity. The Thais themselves have claimed the title of “the world’s largest tourist city” for Bangkok, which is not so far from the truth with nearly 16 million visiting tourists every single year. There are over three times as many visitors as what Beijing has!

Bangkok is one of the few Asian tourist destinations that can be reached directly from Oslo Airport. This is probably due to the fact that it has become a very attractive tourist destination for Norwegians, and both SAS and Norwegian have direct flights from Norway. In addition, you can also get cheaper tickets at Thai Air. The peak season for traveling to Thailand and Bangkok is in the spring and autumn / winter, when it is cold and cool here at home, something that rarely or never happens in Bangkok.

The official currency in Thailand and Bangkok is the Thai baht. 100 baht corresponds to just over 20 Norwegian kroner at the exchange rate at the time of writing. When it comes to the safety of tourists in Bangkok, you usually travel safely. Pickpockets and swindlers are probably the biggest danger, and then you have certainly heard some hiking stories from tourists who have visited Thailand before or seen movies.

Hotels and restaurants in Bangkok

In general, as a Norwegian, you will feel like a king in Thailand and Bangkok, thanks to a strong crown. Most things are very cheap, and you can afford a luxurious stay without it feeling very expensive. Therefore, we recommend that you take in a hotel complex with at least four stars, because the price will be very much lower than in Norway. The tourist hotels are almost scattered around the city center, but also outside the city center you will find a good offer with quiet hotels with pool areas.

Eating in Bangkok can almost be described as an exotic experience. There are very many skilled chefs in Thailand and also the food is very cheap. Therefore, one can enjoy very good food throughout the holiday, and there are of course a lot of restaurants that serve something other than Thai food. But the latter should definitely be tried if you have not already opened your eyes to it – and it tastes even better at home.

Bangkok is a lively city with a very wide range of entertainment, and it is rarely quiet in the city center. But the Thai capital can also offer many cultural treasures and historical sights, which one should seek out once one is a tourist in Bangkok. 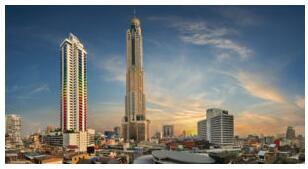 No matter which big city you visit in this world, you will want to get to a high point to enjoy the city’s best view. This also applies in Bangkok, where the tallest building is called the Baiyoke Tower – which is also a hotel. At the very top is also a great restaurant, where you can eat both good food and enjoy an insanely good view. 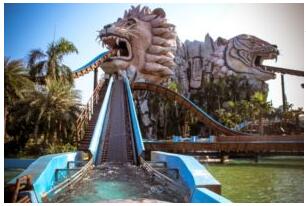 If you travel to Bangkok with children, a visit to the Dream World amusement park is absolutely mandatory. It is an extensive facility with everything from slot machines and similar pleasures to roller coasters and other carousels. 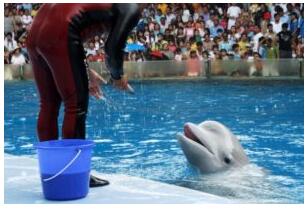 Whether you are traveling with children or not, a visit to Safari World, which is the zoo in Bangkok, is recommended. Of course, they have an exotic selection of both Asians and animals from other continents, but also have various shows with dolphins, birds and monkeys. Here you can set aside a whole day. Also consider a trip to the city’s Snake Farm, where you can greet several of the most famous snake species in the world. 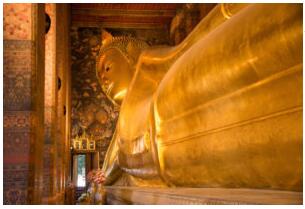 The Buddha is an important symbol for the country’s natives, and he is honored through various statues, which are also major tourist attractions. The reclining Buddha is located in the Wat Pho temple, and measures 46 meters above the plinth. The size of the golden Buddha in the Wat Traimit temple may not be as impressive then, which is considerably smaller with its three meters, but since the latter is made of over five tons (!) Of gold, it may be okay to bring this one as well. 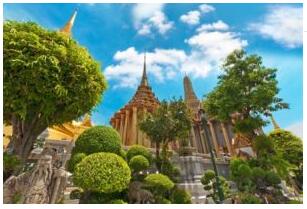 There were also impressive constructions from the past, then. The Grand Palace is not just what the name implies (a castle), but a miniature city with everything from museums to temples and parks. Here you can experience a bit of ancient Thailand, and it is definitely one of the biggest tourist attractions in all of Bangkok.