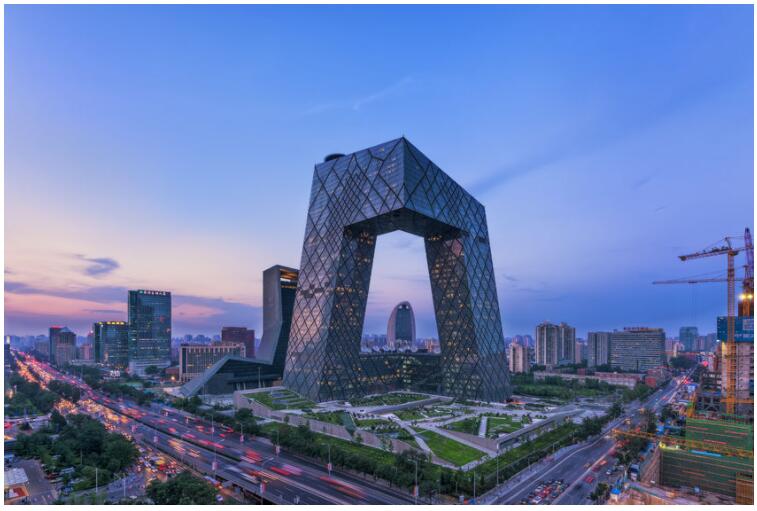 The Chinese capital Beijing is a legendary and exciting city, which has a very long and rich history. Today, close to 22 million people live in the city and surrounding areas, making Beijing not only the largest city in the country and on the Asian continent, but one of the largest cities in the world. The very core of the city alone has 8 million inhabitants, so if you are planning a visit to the Chinese capital, then you can not be shy! 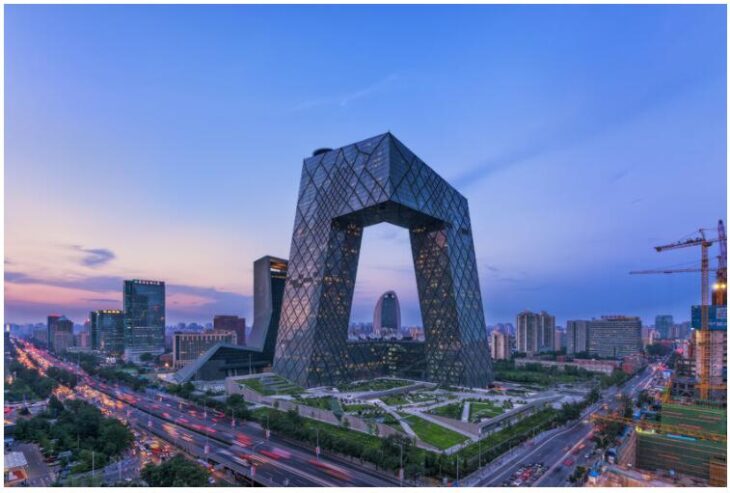 Beijing is a major tourist destination, and more and more Norwegians want to experience the rich China and the surrounding areas. Beijing receives around four million tourists from abroad every single year, but in addition, at least ten times as many Chinese tourists visit the city annually.

The travel time to Beijing is between 10-11 hours by plane from Oslo, and then a stopover or flight change is included. It is possible to get directly to Beijing from Stockholm. Ticket prices can be affordable if you are out early, but it is mostly only European airlines that fly this route, and consequently you have to expect to pay a little for the trip. When it comes to Beijing and China, the official currency of the country is Chinese renminbi. A renminbi is worth almost the same as a Norwegian krone.

The biggest challenge you as a tourist will be faced with in Beijing is probably the traffic. Beyond this, there are rarely any dangers associated with staying in Beijing. The drinking water should probably not be drunk from the tap, but rather bought in a bottle.

Hotels and restaurants in Beijing

Beijing has hosted many major sporting events in recent years, and is likely to host major athletes for many years to come. This has led to an explosion in the hotel industry, and it is especially luxury hotels that one now finds a good selection of. But there are also many of the simple tourist hotels that have 2 or 3 stars, and since Beijing is a huge city in area, you may want to choose a central location in relation to what you want to see. Many tourists choose to settle close to the Forbidden City. In any case, the prices are far lower than what we are used to in Norway.

When it comes to dining in Beijing, it’s just fun. Asian and Chinese cuisine should be known to the vast majority of Norwegians through countless Chinese restaurants, but now you are at home to the Chinese. Here you can eat traditional Chinese food every single day without getting bored. Just enjoy it as long as it lasts, because here you eat both cheap and luxurious! Maybe you even learn to use chopsticks?

Beijing is an ancient city and thus has a lot to offer when it comes to historical monuments and venerable buildings you should bring with you. In addition, it is an experience in itself to walk around this huge city. 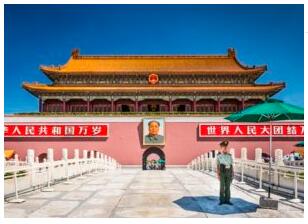 In the same way that you do not miss the Great Wall of China when you first find yourself in China and Beijing, you do not go without having visited the Tiananmen Square. This is a giant open plain in the middle of the city, where millions of people gather during holidays and other celebrations. The place also has a very rich history, dating back to the 15th century. 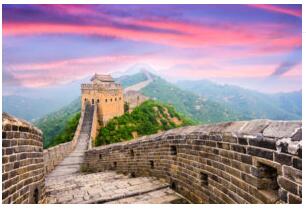 If you ask a Norwegian what the first tourist attraction he comes across in China, the answer is probably the Great Wall of China. This mighty structure is over 6,000 kilometers long, and is actually one of the few man-made buildings that can be seen from space. The wall was built over 300 years, from the 14th century to the 17th century, and is still very well preserved today. You have to cover about an hour’s drive from Beijing to get to the wall, but it’s definitely worth the drive. 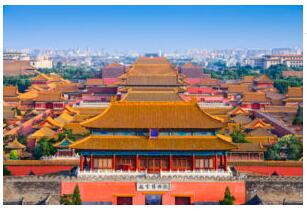 Another powerful construction work in Beijing is The Forbidden New. Why the city got its name comes from the exciting history, which you can learn a lot about at the various museums in the area. The whole city consists of almost 1000 old buildings from the country’s imperial period, and it is very well preserved. 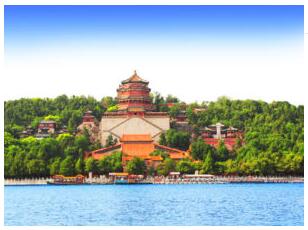 The city’s largest green area can be found at the Summer Palace. It is an extensive park that is artificially created, where even the lake is man-made. Here, both natives and tourists spend lazy days, and especially in summer, a visit to the park will almost be necessary to escape all the exhaust and the hot city streets.

The drum and bell towers 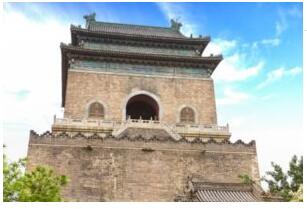 Also worth a visit are the Drum and Bell Towers in Beijing. They are located just north of the Forbidden City, and were built as late as the 13th century. We are simply talking about several tall buildings that have an architecture from the imperial period in China, and which have an enormously high historical value for the Chinese.

Japan Arts and Architecture in the 20th Century