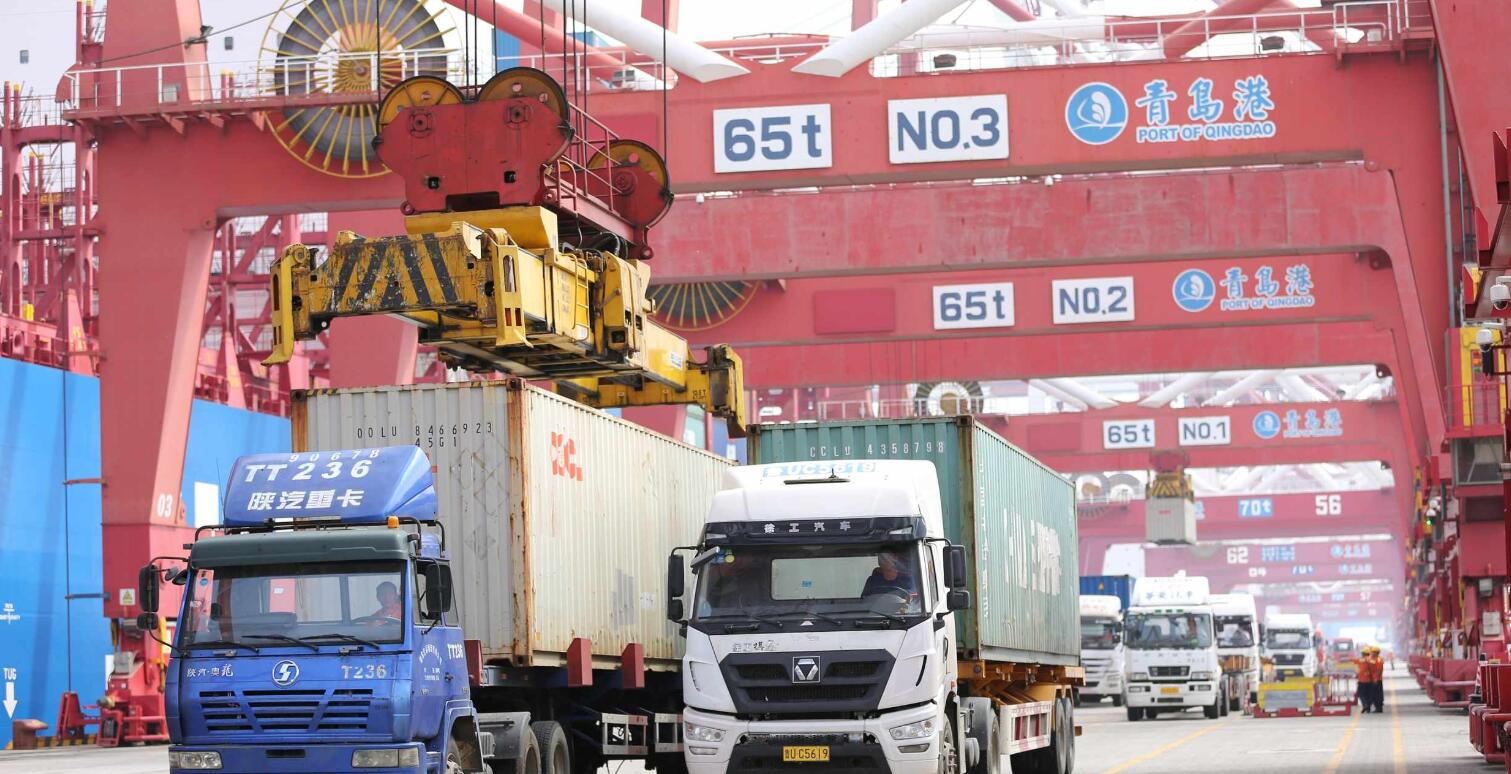 China played until the reform period started a modest role in world trade. However, since 1978, the country has evolved to become a very important global player, and is one of the world’s leading trading nations. After 15 years of negotiations, China joined the World Trade Organization (WTO) in 2001. In the period up to 2005-2007, the membership will entail liberalization of foreign trade and a general modernization and internationalization of the trade and finance and justice system.

Since the first half of the 1990s, China has traditionally had a small surplus on the trade balance abroad. The Asian countries, the market for half of exports, and the source of 2 / 3 of imports (2003). A significant proportion of exports go to the United States and Japan, while 40% of imports come from Japan, Taiwan and South Korea (2003). A large export surplus in trade with the United States has created major trade policy implications and hampered the membership negotiations with the WTO.

Nearly half of exports come from companies established with foreign capital. Most of this is investment made in China to exploit the cheap labor in the country. Exports therefore consist of a large number of labor-intensive lighter industrial goods such as textiles and toys, but also electrical and electronic products and agricultural products. Imports include various high-tech products, machinery and petroleum products and other capital goods. Imports of agricultural commodities and energy products are expected to increase in line with the general growth in both the population and the economy. 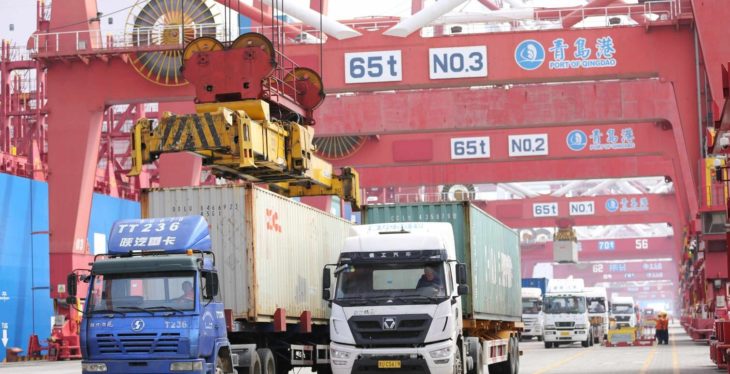 Foreign trade as a percentage by country 2003