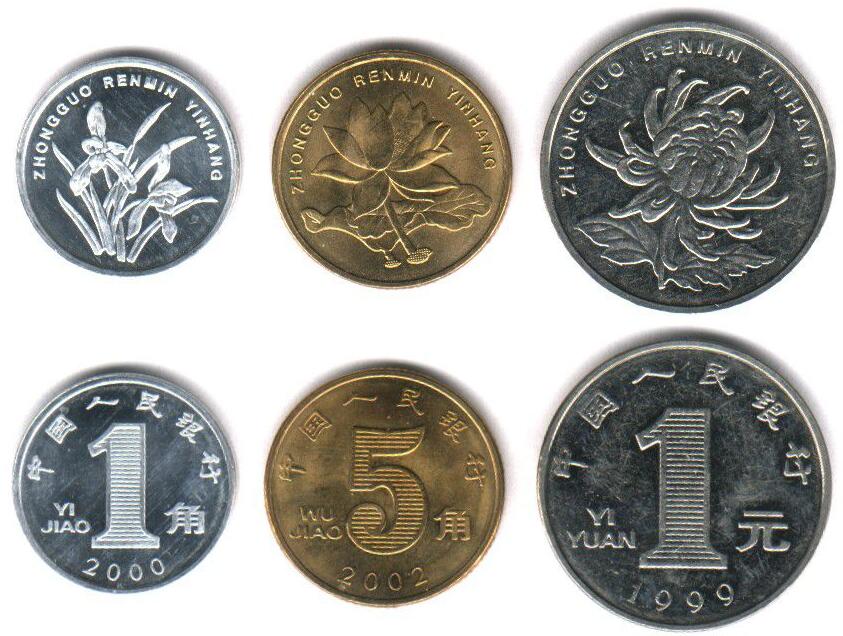 Until the latter half of the 19th century, only copper money was minted in China. After the country was opened to international trade, foreign money came. Spanish and Mexican dollars in circulation. In 1908 silver money was minted with tael as the unit. In 1933, this coin unit was replaced with silver dollars or yuan (1 yuan = 0.715 tael). However, the silver standard was abandoned in 1935, the silver coin withdrawn and paper money issued. In the period 1938-48, China had a sharp inflation which brought prices to rise to 10 million times the 1937 level. During the money reform of 1948, the value of the new gullyuan was set at US $ 0.25. 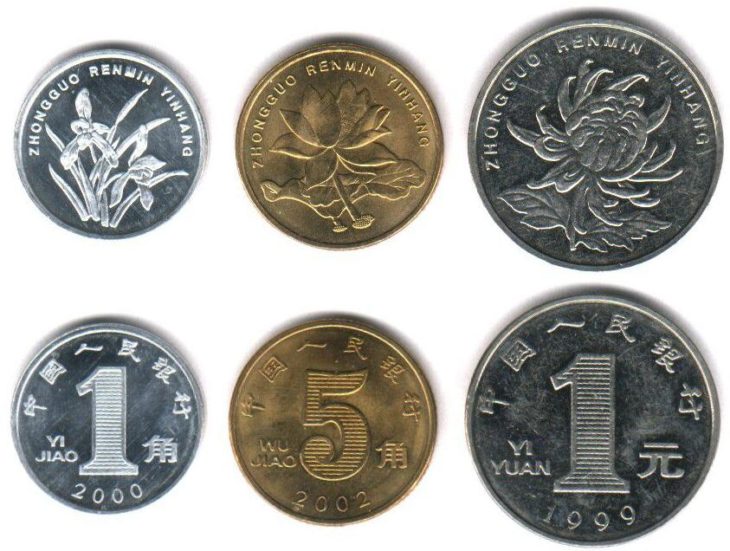 There have been and still are different measurement and weight systems in use in the different parts of the country. National government introduced However, in 1929 a double standard system: the metric and a built on the older units, but applied to the meter system by 1 sheng was set to 1 liter, 1 jin to ½ kg and 1 chi to 1/3 meters. It has therefore been named the 1-2-3 system. The meter system is now the official one. The standard units are: mi (meters), pingfang mi (m2 ), lifang mi (m3), sheng (liter) and gong jin (kg).

The earliest details of the periodical in China are found in oracle inscriptions from the 1300s BC. (Shang period), showing that the Chinese already had at that time an accurate knowledge of the length of the solar year and the lunar cycle. The Shang calendar divided the year into 12 months with a 29 or 30 day shooting month added as needed, a total of 7 shooting months within a 19 year cycle. A calendar reform in 105 BC linked the timing closer to the meteorological cycle (weather changes over the seasons), and gave fixed rules for when shooting months should be used. The year was now divided into both months and in 24 approx. 15-day periods with names according to meteorological and other characteristics. This calendar, which due to. its association with both solar year and lunar cycle has traditionally been called yinyangli (moon-sun calendar), adopted the Shang calendar’s method of counting days (gan-zhi) following a 60’s system, and expanded this to include counting of years. With minor modifications, this system was used all the way up to the 1911 revolution, during periods parallel to the Hindu era (Tang Dynasty) and Muslim era (Yuan Dynasty). The traditional Clandestine operates from 2697 BC as the start year; The year 2008 (actually the period February 7, 2008 – January 25, 2009) is thus the year 4706 according to traditional timing. The Gregorian calendar was officially introduced from January 1, 1912, but was first put into general use from 1929; at the same time, one clock time (one time zone) was introduced for the entire country, namely GMT + 8 hours, which corresponds to the sun time on the country’s east coast.

Japan Arts and Architecture in the 20th Century