Fishing and Forestry in China 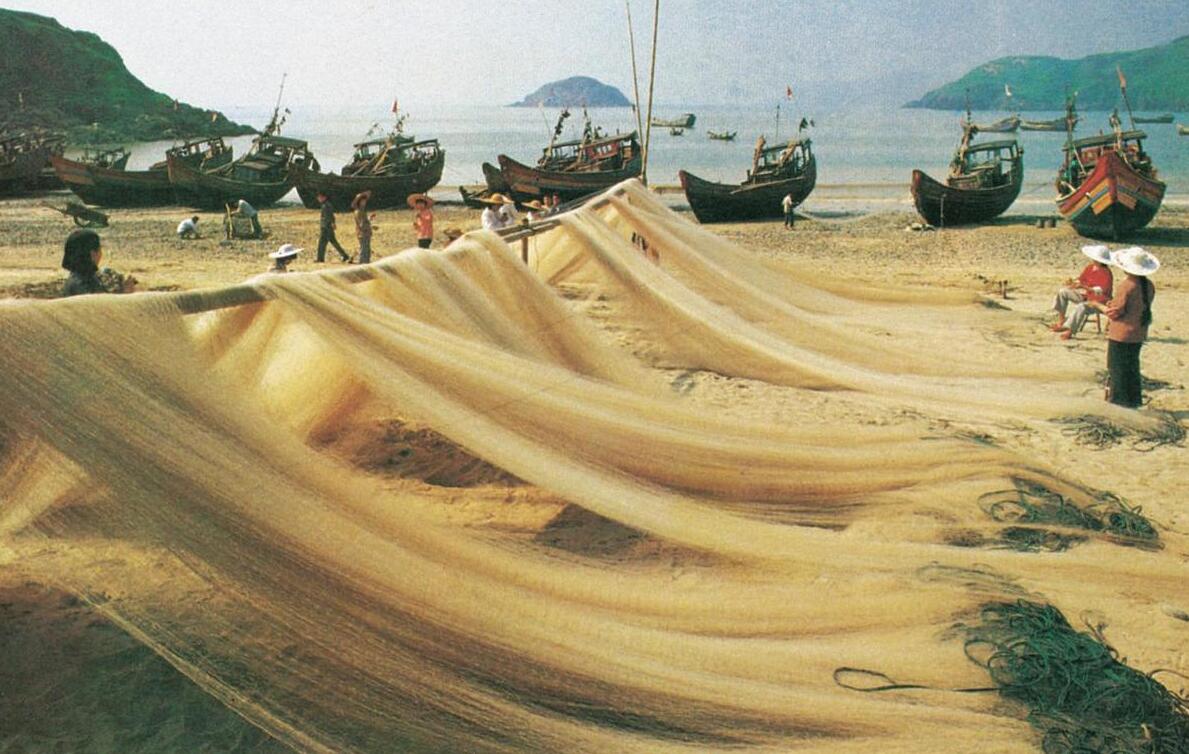 China has relatively little forest. Nevertheless, the country is one of the world’s largest producers of forest products. According to official figures (2003), the forest covers 16.6% of the area. In the course of time, large forest areas have been destroyed by predation, and modern forest management is still in short supply. Half of the timber forest is found in the Changbai Mountains and the Great and Little Hinggan Mountains in Heilongjiang and Jilin as well as in Sichuan, Yunnan and eastern and southern Tibet. Most of the remaining forest is found in the middle and lower parts of Chang Jiang’s river basin and on the Yunnan-Guizhou Plateau. Large amounts of forestry are used to expand the forest area (partly also for environmental reasons). in the coastal regions, at the upper part of Huangelva and at the edges of the deserts in the north and west. The most ambitious project aims to plant a “green wall”, covering an area of ​​16,000 km2 and act as a barrier to the Gobi Desert.

China has grown to become by far the largest fishing nation in the world with a total catch of 47 million tonnes (2003) of marine products; about 1 / 3of the world’s total catches. 57% of total catches are from the sea while 43% are caught in fresh water. The total catch includes 10 million tonnes of saltwater fish and 18 million tonnes of freshwater fish. Off the coast there is abundant fishing, especially in the East China Sea and the Yellow Sea. The largest fishing bank is located outside the Zhoushan archipelago in Zhejiang, south of the mouth of Chang Jiang. The northern waters are rich in cod, further south is the most important tropical fish. There is also a large production of crustaceans, clams, oysters, sea snails, turtles and various seaweed species. The largest fishing ports are (from north to south) Dalian, Yantai, Qingdao, Shanghai and Guangzhou. Freshwater fishing is concentrated in the middle and lower parts of the Chang Jiangs, the Pearl River (Zhu Jiangs) delta area, the lower parts of the Liao Hes river basin and the middle and lower parts of Huang Hes river and delta. The country’s own research institutes have contributed to China being one of the world’s leading aquaculture nations today. The aquaculture industry produces 47% of total catches in saltwater and 88% of catches in freshwater. The main farming areas are located south of Chang Jiang where both the topography and the climate are favorable, as well as around the big cities in the north. 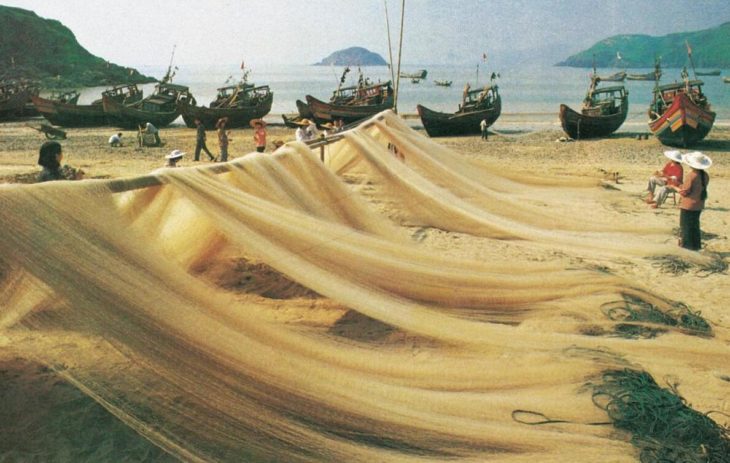 From a fishing village near the port city of Wenzhou. China is the world’s largest fishing nation.