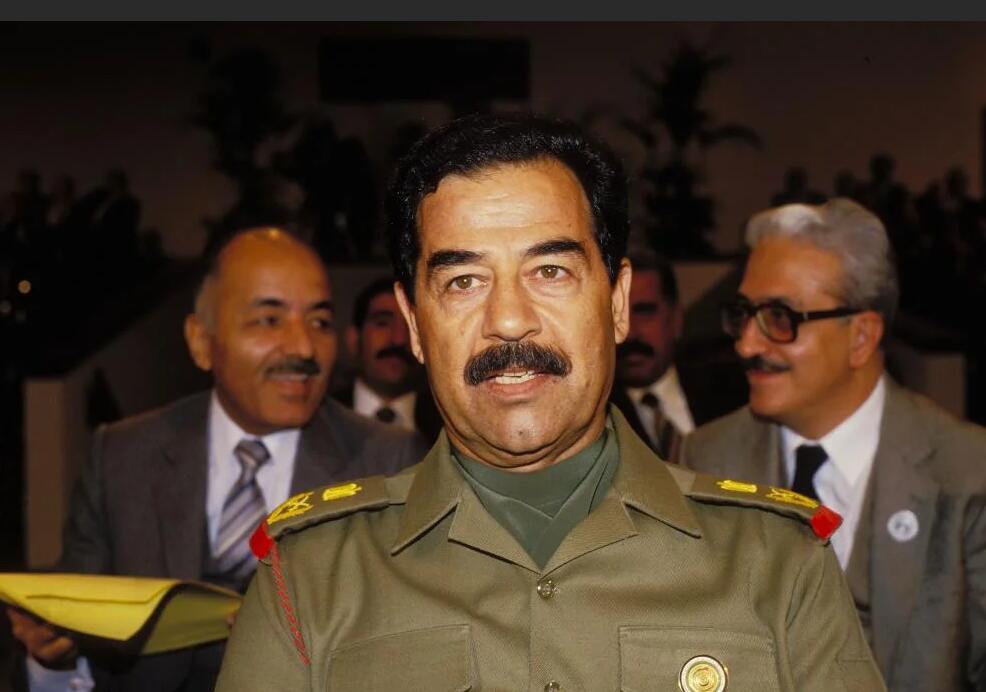 Following Iraq’s annexation of Kuwait, the UN imposed new economic sanctions on Iraq. These were maintained after the country withdrew from Kuwait, because Iraq did not comply with all UN resolutions to which the country had committed itself under the ceasefire agreement. The sanctions were passed by the Security Council and consisted not least of strict restrictions on Iraq’s foreign trade; both what the country got to import and a control of the limited oil exports, as well as the use of its revenue. A quarter of the proceeds went to pay compensation for losses incurred during the Second Gulf War in 1991; something for administration – and the rest for purchasing and distributing food, the “oil-for-food” program.

Food imports began in 1997, after Iraq initially refused no because of the conditions, which the Iraqi government viewed as a violation of the country’s sovereignty. An agreement in principle on oil exports was signed in 1996, and the same year Iraq began to export oil again. This part of the sanctions was met with international criticism, especially because they went beyond civilians; Among other things, there was a strong increase in child mortality as a result of reduced access to medicines. The program also allowed for wide defaults and helped to fund Saddam’s regime. From 2001, illegal trade with Iraq through most neighboring countries was so extensive that it undermined the sanctions regime. After Iraq, for the first time, acknowledged Kuwait’s sovereignty, Arab support for the sanctions ceased.

The UN made several demands on Iraq to lift the sanctions. First of all, Iraq had to recognize Kuwait’s territorial integrity, and then Iraq had to pay war damages to those who suffered losses as a result of the annexation. The third central. and most critical, the requirement was that Iraq had to commit to destroying all forms of weapons of mass destruction and long-range missiles, including programs and production facilities.

A dedicated group of UN observers, the United Nations Special Commission(UNSCOM), led by Swede Rolf Ekéus, was established in 1991, and had, among other things, Norwegian participation. In 1995-96, UNSCOM uncovered extensive chemical and bacteriological weapons production in Iraq, which reduced the possibility of lifting sanctions. Large quantities of chemical warheads were destroyed by the UN. Iraq’s program of weapons of mass destruction, with both biological and chemical and nuclear weapons, was developed in the 1980s and 1990s, and it was shown that the country tested chemical weapons in the first Gulf War, as well as against the Kurdish minority. Possible use of such weapons was a threat even during the Second Gulf War, but Iraq refrained from using them. Following a conflict with Iraqi authorities, UN observers left Iraq in 1997-98 without the mission being resolved.

In 1999, UNSCOM was replaced by a new group, the United Nations Monitoring, Verification and Inspection Commission (UNMOVIC), led by another Swedish, Hans Blix. The issue of Iraq was still in the possession of weapons of mass destruction and long-range rockets were so central to the diplomatic game ahead of the third Gulf War. In 2001–2002, Norway held the chairmanship of the UN Committee, which, on behalf of the Security Council, administered the sanctions. In 2002, the Security Council decided to go through its sanctions regime against Iraq, and the general trade blockade was replaced by a more targeted sanction, aimed more specifically at weapons and other material that could be used for military purposes. Thereby all other goods were released.

The UN sanctions were an instrument to reduce the Iraqi regime’s ability to rebuild its military power and exert influence in the region. In addition to strong trade restrictions, the United States and the United Kingdom, and until 1998 France, conducted a systematic monitoring of Iraqi airspace. It was for this purpose established two no-fly zones, in one sector north of the country (1991), and another in the south (1992; expanded in 1996), where Iraqi air traffic was prohibited. US and British aircraft carried out a series of bomb attacks as a result of this patrol, especially against Iraqi air defense installations. Air strikes were also carried out as part of the preparations for the 2003 attack on Iraq.

In 1998, for the first time, the US President declared it was American policy to replace Saddam Hussein. Already in 1991 there were plans to continue the war and remove the president, but these were not put into practice. The very extensive sanctions were also considered as part of the efforts to replace Saddam, where the sanctions would create so much frustration and opposition to him and his regime that he would be deposed. 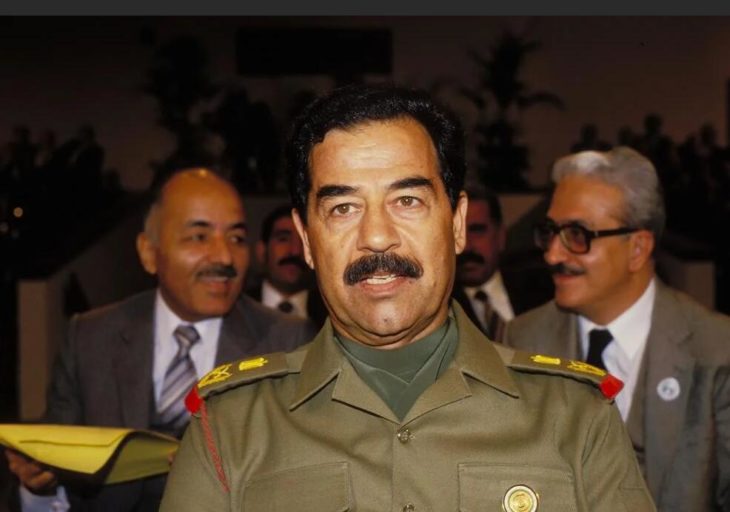 In the early 1990s, there were several reports of coup attempts in Iraq. Two coup attempts in the spring of 1995 resulted in military executions and executions. In August 1995, two of Saddam Hussein’s sons-in-law jumped off to Jordan and received political asylum. The most prominent was General Hussein Kamel al-Majid, who was Minister of Military Industry in the late 1980s and the architect of Iraq’s weapons program. The sons-in-law were later guaranteed amnesty and returned to Iraq, where both were killed.

Saddam was re-elected as president in a 1995 referendum in which 99.96 percent of voters supported the proposal to extend his presidential term. Elections to a new National Assembly were held in 1996; this too was completely dominated by the Baath Party.