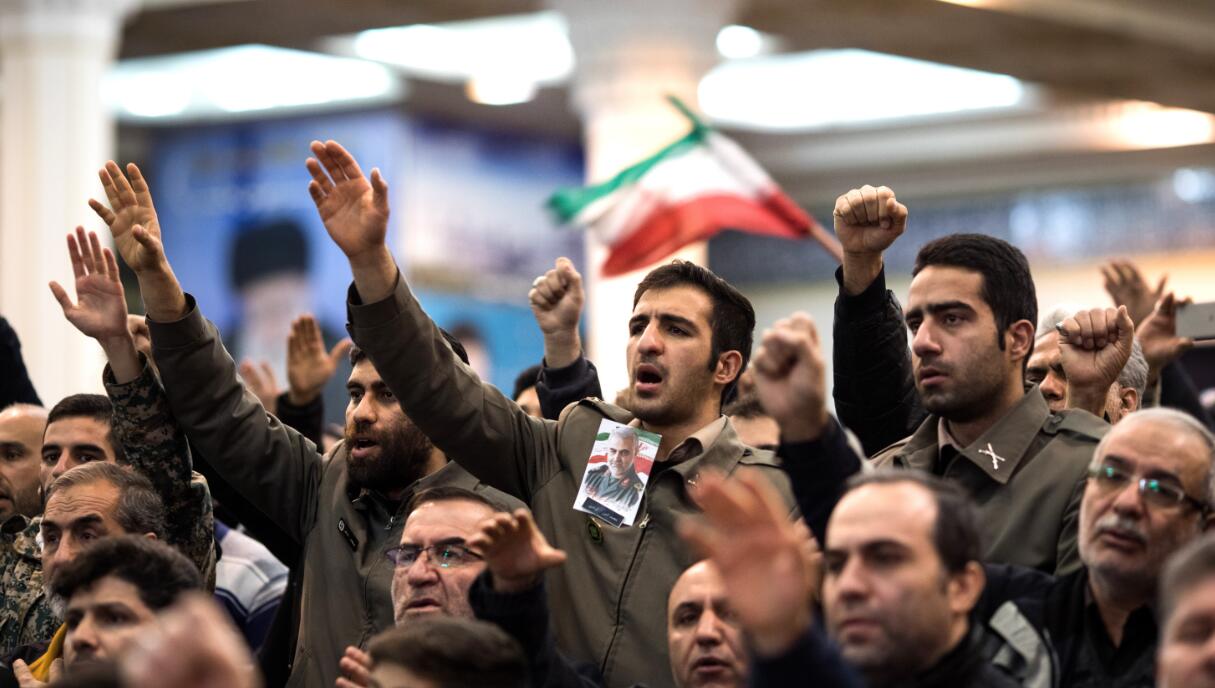 Iran is a member of the UN and most of the UN’s special organizations. In 1979, the country withdrew from the defense alliance CENTO and distanced itself from countries that were US- friendly at the time (that is, during the Cold War ).

The country is a member of the Organization of Islamic Cooperation (OIC), which has 57 members and is to express the “collective voice” of the Muslim world and interest in “international peace and harmony”. In 2012, Iran took over the presidency in the alliance-free movement. The Economic Cooperation Organization (ECO) secretariat is located in Tehran.

Iran provides money and weapons to Hezbollah in Lebanon and also supports other groups fighting against Israel. The partnership with Syria is important for Iran’s influence in this part of the Middle East. But the civil war in the country, which started in 2011, makes the continuation uncertain. Trade with Turkey is extensive, while the policy is characterized by large swings between cooperation and conflict. As of 2013, relations with Saudi Arabia have been strained, and attempts to establish normal diplomatic relations with Egypt have been stranded.

Iran has 15 neighboring countries, including the borders of the Gulf – in the Gulf of Persia. Only Russia has more (16). The authorities in Tehran therefore have a great deal of experience in handling neighborhood issues. Iran also has a mosaic of ethnic and religious groups within its borders that also contributes to the understanding of different thinkers and how to relate to them.

In the 1990s and into this century, Iran had greater freedom of political debate than other Middle Eastern countries, except Israel, but censorship became stricter after 2005. 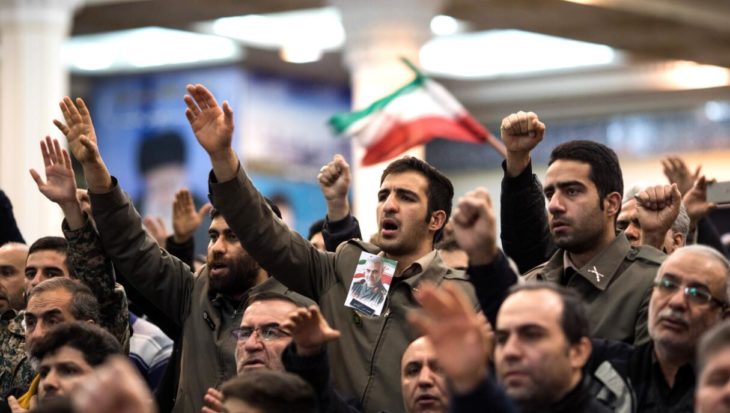 After the 1979 revolution, the United States imposed financial sanctions on Iran. In 2006, the controversy over the Iranian nuclear program led to UN sanctions against the country, which were subsequently sharpened on several occasions. Since in 2010 it was not possible to get Russia and China into new sanctions resolutions, the US and the EU imposed their own sanctions, which have gradually hit Iran’s oil exports and economy hard.

Third countries, primarily the Asian oil importers, were pressured to reduce their imports from Iran. The value of the Iranian currency – the rial – fell sharply as a result of the sanctions.

In the 19th century and well into the last century, England and Russia competed for influence in Iran. The fight was part of what was called “the big game” about Central Asia. There is still an underlying skepticism about these powers in Iran.

The tense relationship with the United States goes back to the coup against the elected prime minister Mohammad Mossadeq in 1953. Mossadeq was a nationalist and concerned with the welfare of the people, which is why he nationalized the oil industry. Britain and the Anglo-Iranian Oil Company (now British Petroleum, BP) led the US and CIA to launch a coup that removed Mossadeq and placed young Reza Pahlavi on the throne. The Shah ensured that the oil flowed westward and was a bridgehead for US influence in the region until 1979, when the Islamic Revolution took place and Iran made its independence. The Islamic Republic of Iran has since referred to the United States as the Great Satan and Israel as the Little.

Under President Khatami (1997-2005), relations with European countries were greatly improved. Iran became an important oil exporter and trading partner for countries such as Italy, France and Germany. China and India also developed friendly relations with Iran, and China has made major investments there, especially in the petroleum industry. The spread of power in the international system from the West to countries in the East and South, which create a world with multiple centers of power, makes it easier for Iran and other countries to pursue an independent foreign policy.

The US war in Iraq and Afghanistan removed some of Iran’s worst enemies in the region – Saddam Hussein in Iraq and the Taliban in Afghanistan. When the US withdrew from Iraq, a Shia Muslim government was formed there, and Iran-Iraq relations became tight.