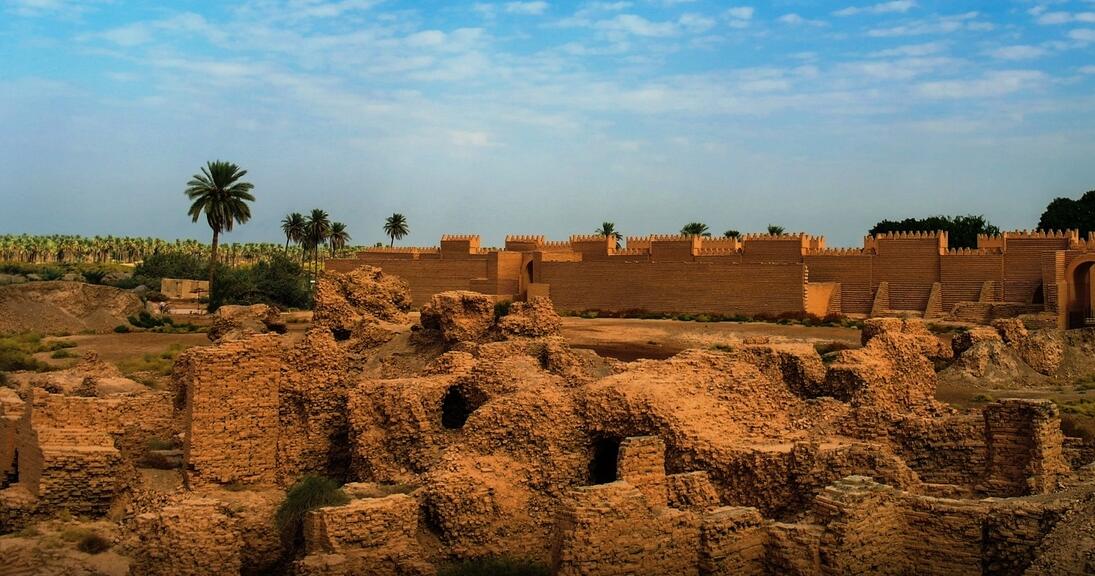 Iraq is a republic in West Asia ( Middle East ). The country borders Syria in the northwest, Turkey in the north, Iran in the east, Kuwait in the south and Saudi Arabia and Jordan in the west. Iraq has a coastal strip towards the Gulf of Persia (Gulf) in the south.

Iraq is rich in resources, with the world’s second-largest oil and gas deposits expected. It is therefore of strategic importance, but also because of political influence.

The population of about 40 million is culturally composed; the Arab population is dominant, and Islam is the most important religion, but with divisions between Sunnis and Shi’ites. Official languages ​​are Arabic and Kurdish.

Iraq is a new state formation created after World War I, first under British rule, then to become independent in 1932. The country has a long, documented history, and ancient Mesopotamia is considered the cradle of civilization. The area’s history encompasses several civilizations and dynasties, and in modern times is closely linked to both the Islamic world and the Ottoman Empire, Arab nationalism and the Middle East conflict.

Iraq has recently been involved in three Gulf wars, the last of which – the US-led invasion of 2003 – led to the fall of the Baath regime, civil war and a change of internal power distribution.

The name Iraq has an unclear origin and significance. It is attributed to Sumerian time, and one theory is that it is derived from the city of Uruk, and that it originally means settlement or city. Another explanation is as a plural of the Arabic word irq, which means root. 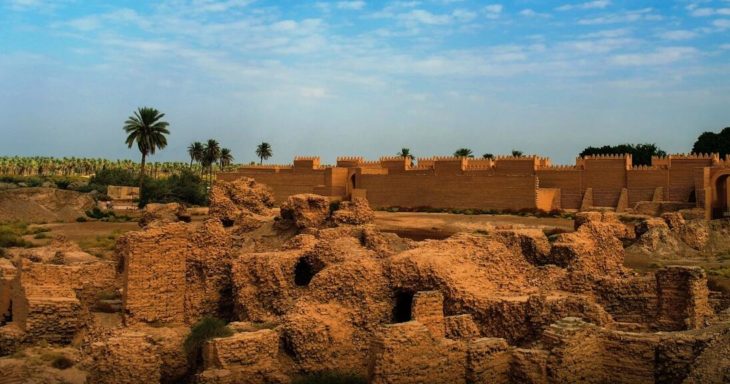 Iraq was a monarchy when it became independent from the United Kingdom in 1932. After the 1958 military coup, the monarchy was replaced by a republic. The country has had an unstable modern history with frequent regime changes. After the Baath Party’s takeover of power in 1968, the regime stabilized, especially after Saddam Hussein came to power in 1979 and gradually built himself a dictator. The state – and the party – then played a key role in Iraqi social life, and there was no room for real opposition.

Following the regime change prompted by the US-led invasion in 2003, a new political system has come into place, with a new constitution and a nationally elected National Assembly. The Constitution states that Iraq is an Islamic, democratic and parliamentary federal republic.

Iraq is a member of the UN and the UN’s special organizations, including the World Bank, among others by the Arab League and OPEC, etc.

The area that makes up Iraq has a rich ancient history, and the central parts of the country constituted ancient Mesopotamia. Then the country was subjugated by a number of different rulers, including Persians and Mongolians. The Arabs, who occupied the country from 634 and introduced Islam, had the greatest influence. Baghdad had long been the seat of the Caliphate, the headquarters of the Islamic world. The Ottoman period was from 1534 to 1918.

As a modern state formation, Iraq is a consequence of the disintegration of the Ottoman Empire after World War I, when the great powers established new states, including Iraq. The area was first ruled as a mandate by the United Kingdom, before Iraq became an independent state in 1932 under King Feisal. The monarchy was abolished by a military coup in 1958, after which new coups or coup attempts followed until the Baath party gained power in 1968.

From 1980 to 1988, Iraq was engaged in a devastating war with neighboring Iran, referred to as the first Gulf War. The war was rooted in an old territorial battle for oil-rich areas in the Gulf of Persia. In 1990, Iraq invaded neighboring Kuwait. This triggered the Second Gulf War in 1991 when a US-led multinational military force made extensive attacks against Iraq and into Kuwait ( Operation Desert Storm ). In 2003, the United States invaded Iraq again, removing the incumbent Baath regime and dictator Saddam Hussein. The US occupation lasted until 2010.

The Iraqi state has faced internal contradictions in several areas following the fall of the Baath regime, including a riot from Sunni groups, targeting the now Shia-dominated regime from 2013–2014. At the same time, in 2014, the Islamic State (IS) jihadist group took control of large areas of the north of the country, including the big city of Mosul. This led the US and other countries to re-engage militarily in Iraq, in support of the government against IS, including through Operation Inherent Resolve (OIR). Norway also sent military instructors to Iraq, including to the Kurdish peshmerga force. IS was essentially knocked back in 2017, and Iraqi authorities regained territorial control.

Iraq has large natural resources which, especially from the 1970s, when oil prices rose, were the basis for the country’s economic modernization. Much investment was made in the development of both industry and agriculture, as well as in military armaments. The dependence on oil exports caused international sanctions in the 1990s, with a ban on oil exports, other than to finance the import of food and medicines, hit hard. Food production was downgraded as a result of modernization.

Iraqi economy was further affected by the three Gulf Wars. Following the US invasion in 2003, a large-scale economic reconstruction program was started, first led by the US administration, then by the Iraqi authorities, with international support. 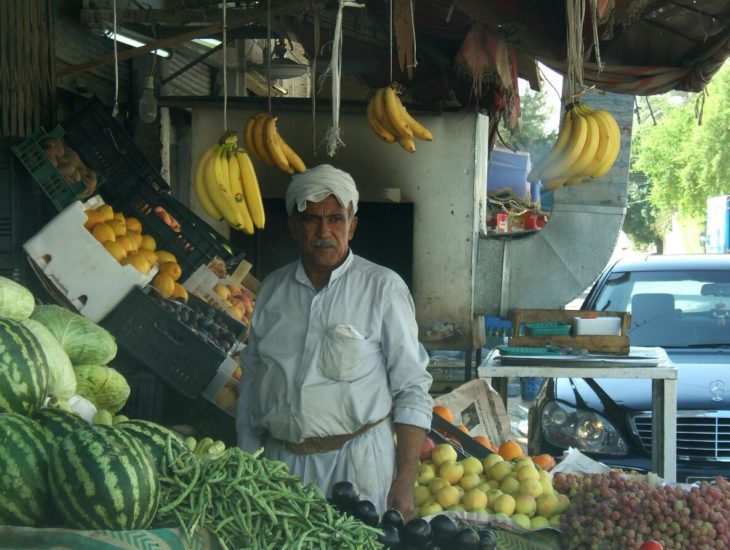 Iraq under the Baath regime developed a comprehensive education system with free education for all children up to 11 years of age. Higher and higher education was offered, also abroad, and Iraq was considered to have one of the best educated populations in the entire region. From the 1990s onwards, quality declined as a result of economic decline in the aftermath of the wars. During the Baath regime, there was little room for opposition and freedom of speech, including freedom of the press.

Iraq’s culture is characterized by the country’s ethnic composition, especially the Arabic and Kurdish, where the latter has its own language, traditions and cultural expressions. The country has a number of past memories, and historical and cultural values ​​were used in nation building to create an Iraqi identity and pride.

More recently, Iraq has produced several leading artists in the Arab world, including poets and sculptors.