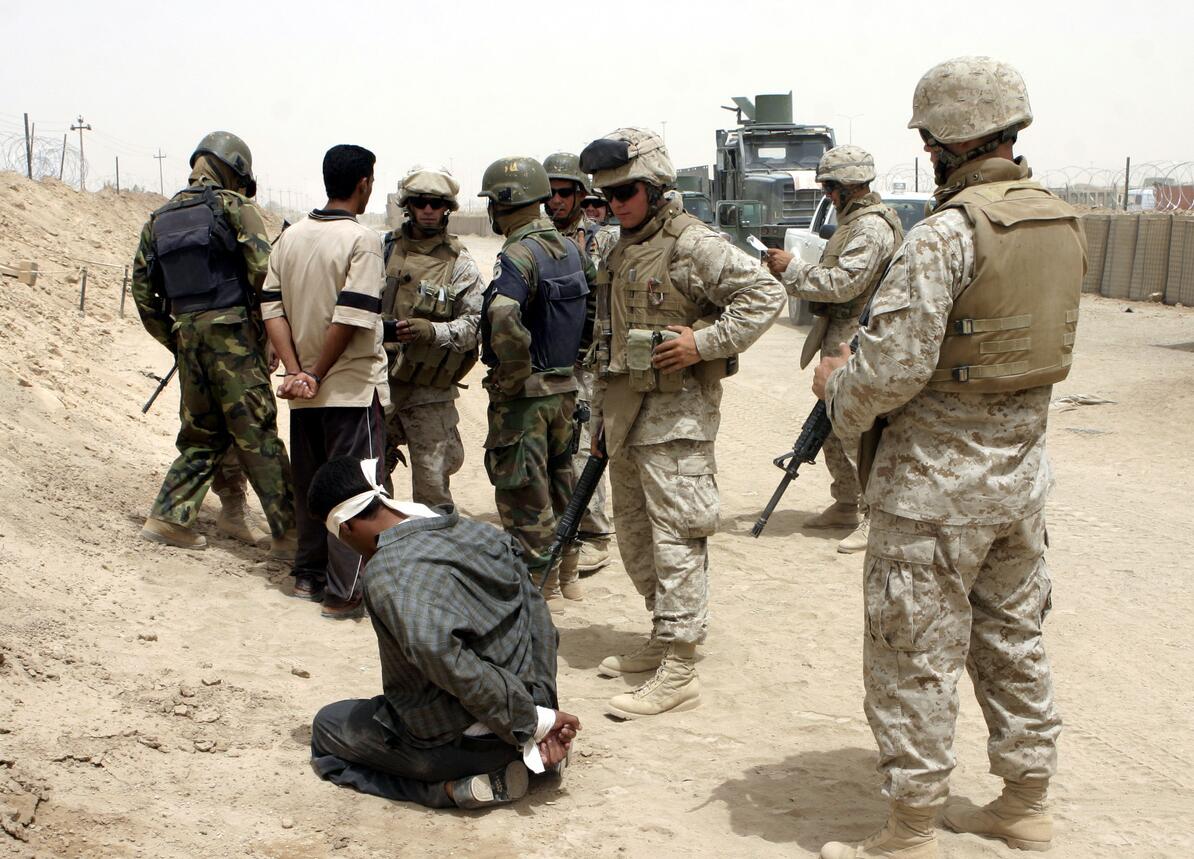 In the chaos that followed the invasion of 2003, the United States alone failed to provide adequate public infrastructure protection and peace of mind. At the same time, large quantities of weapons came astray. These ended up with former, now deposed and unemployed, members of the former security apparatus, and with criminals. Weapons and personnel also joined militia groups established to fight the foreign forces and the new Iraqi security forces.

By the end of 2004, the resistance movement was already estimated by the Americans to consist of 20,000 members. These belonged to a number of different groups with different motivations. Some were secular nationalists with previous ties to the Baath regime, including officers from the disbanded Iraqi defense. Other groups were religious, both Sunni and Shi’ite, and some were extreme jihadists.

For the first time after the occupation, resistance was strongest in the so-called “Sunni Triangle” between Fallujah and Ramadi west of Baghdad and Tikrit in the north. Here, there was fear among the Sunnis to come under Shiite-dominated rule. Several individual events contributed to the opposition, including the US’s comprehensive attack on Fallujah in April 2003 and November 2004 to break the resistance, which was largely supported by religious Sunni leaders. The unveiling of US soldiers’ abuse of Iraqi prisoners at the Abu Ghraib prison outside Baghdad in 2004 also contributed to the resistance; so did persistent lack of security, as well as difficult social and economic conditions: lack of food and medicine as well as insecure power supply, rising prices and very high unemployment.

In addition to resistance to occupation and the presence of foreign forces, after 2003 there was an increased struggle between political and religious directions. Several political groupings were based on the distinction between Shia and Sunni, but also differed within them. Iraq is also a strong tribal-based society, and after Saddam’s fall, tribal leaders and clans gained greater political importance due to a lack of central government in the country. 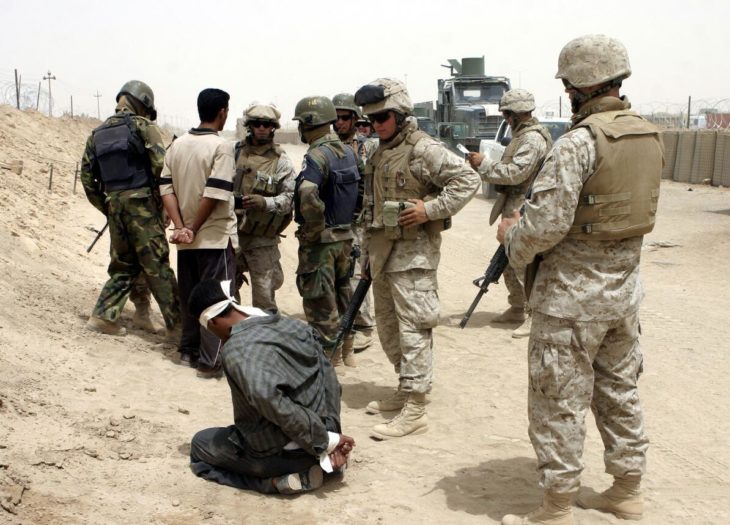 In the fight against the occupation, religiously motivated groups among both Sunnis and Shia took weapons. One of the most important was the Shiite leader Muqtada al-Sadr’s al-Mahdi militia, built up with support from Iran, which also fought with Sunnis in Fallujah.

In Sunni areas, groups of jihadists, far-reaching Salafists, who saw opposition to occupation as a religious duty emerged. Due to lack of border control, they were infested by foreign soldiers who wanted to fight Islam, among other things, by fighting the United States. They deployed car bombs and suicide bombs against foreign targets and Iraqi authorities. Many of them came from Yemen and Saudi Arabia, and they suffered significant losses to the US forces. There were also those behind the attack at the UN headquarters in Baghdad in August 2003, and many kidnappings of foreigners in Iraq. Jordanian-born Abu Musab al-Zarqawi, with his group Jamaat al-Tawhid, emerged as the foremost leader of the jihadists, with alleged close ties to al-Qaeda, and eventually considered the network’s deputy leader.

Although the Kurds have largely benefited from the US intervention, Kurdish Islamic groups also supported attacks on US targets in northern Iraq. These include Ansar al-Sunna, who originated in Ansar al-Islam and who fought for an independent Islamic republic in Northern Iraq.

A major priority for the US government was to build a civilian Iraqi administration with its own military capabilities. Both the police and the defense were built up and gradually put in the fight against the rebels and against the widespread crime.

The development of violence in Iraq gradually worsened, until in 2006-2007 it reached a scale that was described as a civil war. The situation led the US to deploy larger forces in a major offensive along with Iraqi forces in 2007, after which the violence subsided in 2008.