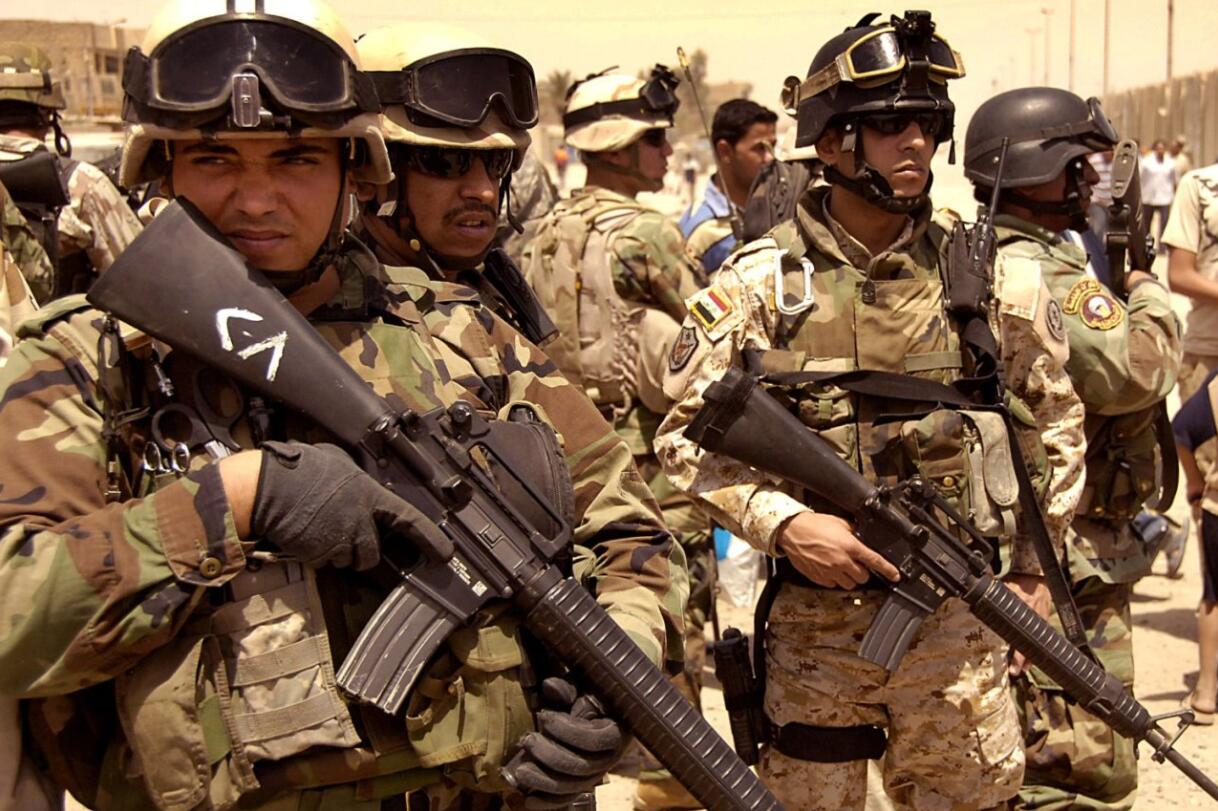 During the US -led invasion of Iraq in 2003 dissolved the interim authority established by the coalition forces of the armed forces in Iraq, the Defense Ministry and other security institutions. From 2003, coalition forces began to implement plans for a new Iraqi security force with a purely defensive mission and capacity. The plans are aimed at building up all three traditional defense branches as well as a police force.

Norway has participated in the training of Iraqi officers with a group of Norwegian officers in a NATO mission in Iraq. Iraqi officers have been in Norway on courses at NATO’s Joint Warfare Center in Jåttå, Stavanger.

The total strength of Iraq’s armed forces is 64,000 active personnel (2018, IISS). In addition, about 145,000 semi-military personnel are federal police and border forces. Militia with a total force of about 100,000 personnel is available through mobilization. Iraq’s armed forces are characterized by the ongoing conflict with IS.

A number of countries have forces in Iraq in connection with the US-led Operation Inherent Resolve. In addition, the United Nations has a smaller number of forces in Iraq (UNAMI), and Turkey has 2,000 personnel in Iraq. 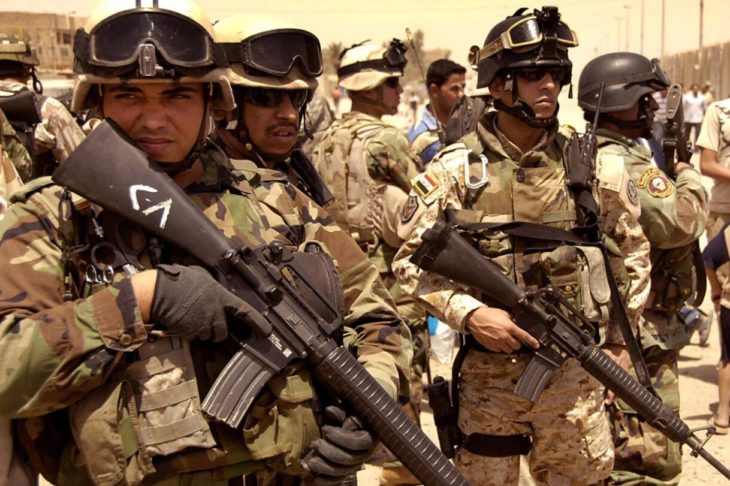