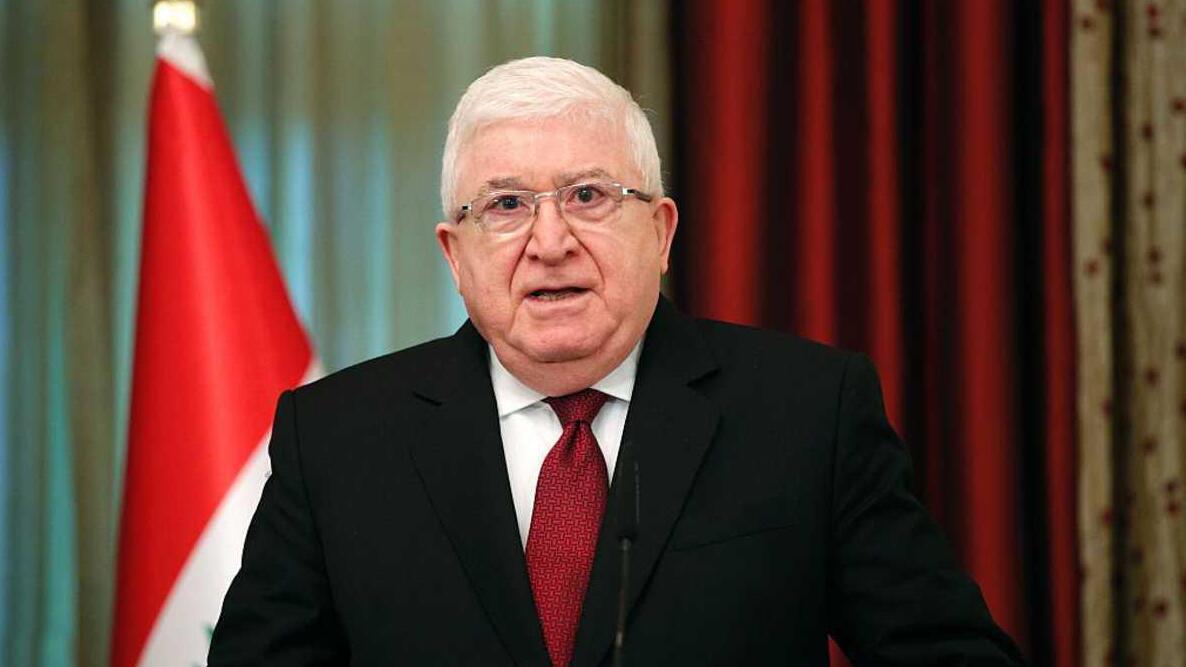 After the war, in spring 2003, the same year in May created a US-led administration of Iraq (Coalition Provisional Authority, CPA). This was supplemented in the summer of 2003 by an Iraqi advisory transitional government. In the spring of 2004, a provisional constitution was agreed , and in June 2004 the power was formally transferred from the CPA to the Iraqis, which created a temporary government. This was set for January 2005, when elections were held for a new, constitutional National Assembly, which would sit for a transitional period.

The security situation in Iraq, especially in the dominant parts, made it risky to take part in the elections, and the largest Sunni parties called for a boycott. The whole country was a constituency, and with proportional representation the Shia secured a majority in parliament. The Kurds were also strongly represented, while the Sunnis received a disproportionate number. The Shia-dominated list got 140 out of a total of 275 seats in the new National Assembly, Kurds 75 and Sunnis 40 (others got 20). The Shiites got Iraq’s new prime minister, while the more ceremonial post of president went to a Kurds. The Sunnis were also drawn into the new national unity government. 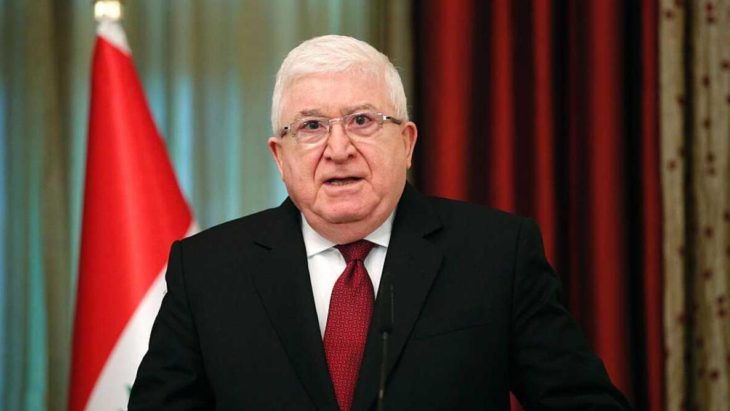 In August 2005, the new National Assembly considered a proposal for a new constitution, which was approved in a referendum in October of the same year. According to this constitution, Iraq is an Islamic, democratic and parliamentary federal republic. The legislative authority resides with a national assembly of two chambers – the Council of Representatives, Majlis al-Nuwwab al-Iraqiyy, with 275 members, elected by proportional elections for four years, and the Union Council, Majlis al-Ittihad, whose composition and tasks have not yet been finalized. The voting age is 18 years. The Council of Representatives appoints the President, who must get at least 2/3 of the votes in the National Assembly. The president is sitting for four years and has mainly ceremonial duties, but he is the one who appoints the prime minister – the leader of the majority party in the House of Representatives; he himself chooses his government, which is responsible to the National Assembly. During a transitional period, the President, together with the two Vice Presidents, acts as a Presidential Council, where all decisions must be taken by unanimity.

The judiciary is traditionally characterized by Islamic laws, but it also finds its own secular criminal law. A new interim Supreme Court was established in 2004; the members are appointed by the prime minister and approved by the presidential council. There is also a separate war criminal court which deals with charges against the leaders of the former regime. According to the new constitution, the judiciary will in the future consist of a Supreme Judicial Council, a federal Supreme Court and a federal Cassation Court, as well as lower courts at the provincial and district levels.