The Japanese immigration in Brazil began on June 18, 1908 with the arrival of the first Japanese ship, Kasato Maru, in the port of Santos. 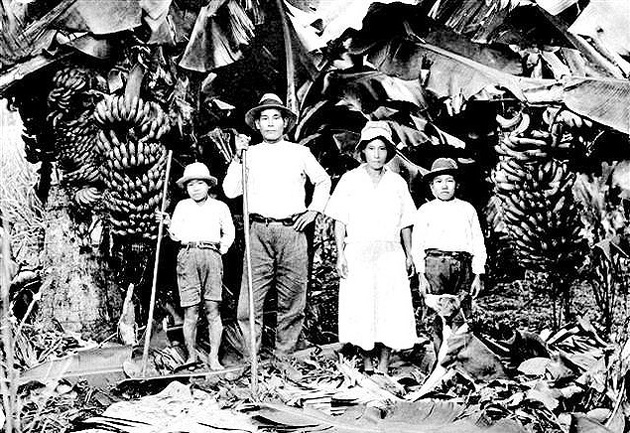 In the late nineteenth century, with the Meiji Revolution (1868), Japan opened to the world and changed its social organization.

In this way, the taxes levied on the peasants increased, forcing thousands of people to go to the city. Similarly, the population had grown and the Japanese government began to encourage immigration to America.

Meanwhile, Brazil was also undergoing profound changes. With the end of the slave trade, in 1850, the price of a person enslaved increased and the farmers began to hire European immigrant labor to supply the lack of slaves.

Thus, we realize that the incentive to bring immigrants to Brazil was due to racial prejudice. Coffee plantation owners preferred to pay a white foreigner to a black worker who already knew how to do the job.

Japanese Immigration in the Republic

With the advent of the Republic, this policy of elimination of the African intensified. On October 5, 1892, Law No. 97 was approved, which allowed Japanese and Chinese immigration to Brazil.

It also provided for the opening of embassies and the conclusion of trade treaties between both countries.

Japan was interested in this opening and Ambassador Fukashi Sugimura assumes his diplomatic post and examines the conditions of the country.

Very well received, Sugimura writes a report favorable to the Japanese coming to Brazil. Subsequently, Japanese immigration is handed over to private companies.

The companies then advertise where they sell that the coffee tree is the “golden tree”, harvesting it is an easy task and the immigrant would quickly get rich and return rich to Japan. 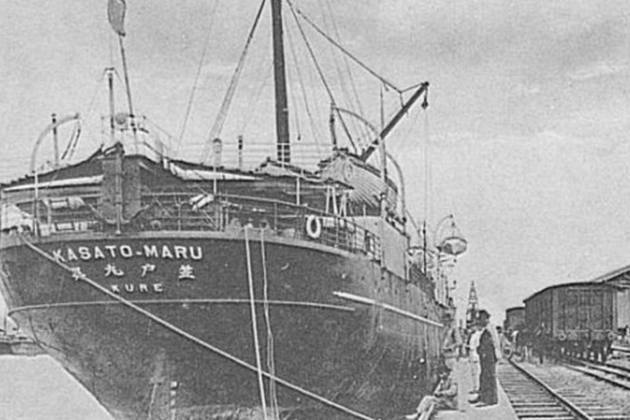 In 1908, the ship “Kasato Maru” docked at the Port of Santos in Sao Paulo, bringing 781 Japanese. No single people were allowed, only married with children.

Japanese immigrants signed 3, 5 and 7-year employment contracts with the landowners and, in case of non-compliance, would have to pay heavy fines.

Without speaking the language and without any infrastructure prepared to receive them, the Japanese immigrants realized that they had been deceived.

As the contracts ended, many left the coffee farms. Those who did not want to wait, fled to large cities and to other states such as Minas Gerais and Paraná, where the land was more affordable.

With patience and determination, the Japanese manage to farm in the countryside or open businesses in the city and stabilize their lives. An estimated 190,000 Japanese came to Brazil before World War II.

During the 1940s, however, the scenario would quickly change. Brazil supports the United States and England in World War II (1939-1945) while Japan fought alongside Germany and Italy.

When Brazil declares war on the Axis countries in 1942, a series of laws will hurt Japanese communities such as the closure of schools, associations, sports clubs and the use of Japanese national symbols.

In addition, they have their sales impaired, are prohibited from gathering, and several have had their property and property confiscated.

The state assemblies discussed the prohibition of the “yellow element” coming to the country, as this would represent a danger to society.

However, Japanese immigrants would continue to arrive until the 1970s.

Japanese immigrants introduced new crops such as tea or silkworm in the Brazilian countryside. They perfect the potato, tomato and rice culture and are therefore called the “gods of agriculture”.

They also brought religions such as Buddhism and Shinto, typical dances, and martial arts such as judo and karate.

Several immigrants and descendants of Japanese stood out in Brazil. Let’s look at some examples: