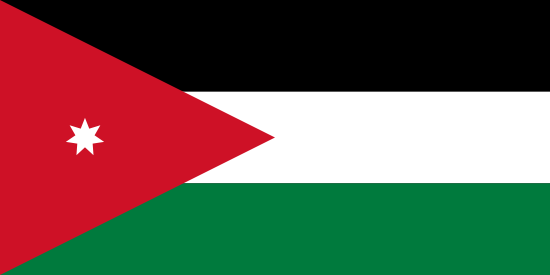 Jordan is located in the Middle East and borders Syria, Iraq, Saudi Arabia and Israel. The country also has a coast bordering the Gulf of Aqaba and the Dead Sea. From the 16th century until the First World War, the area was part of the Ottoman Empire. 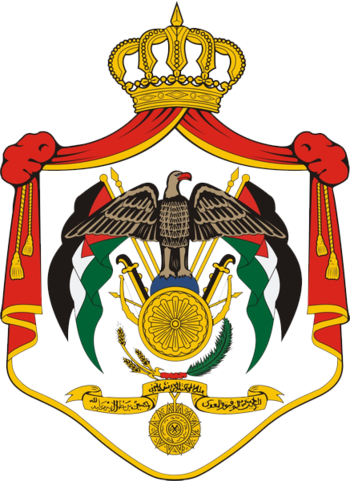 Prior to independence, the country, along with present-day Israel and the West Bank, was a mandate area managed by Britain. In 1921, this mandate was divided into two parts, and the area east of the Jordan River was named Transjordan. In 1946, Transjordan gained its independence, and in 1950 changed its name to Jordan. In 1967, Jordan lost its territories west of the Jordan River, after the country along with Egypt and Syria lost to Israel in the Six Day War.

Petra was a city in ancient times and is today an archeological site in Jordan. The city was inscribed on the UNESCO World Heritage List in 1985 and in 2007 it was named one of the world’s seven new wonders.

The following objects in Jordan are listed as a UNESCO World Heritage Site.
The year in which the item was added to the list is indicated in parentheses.

Electricity and electrical outlets in Jordan

Aqaba is a city in southern Jordan with just over 80,000 residents (2004), and has the country’s only port. The city, together with parts of the surrounding country, forms its own economic free zone, AZES (Aqaba Special Economic Zone), with special tax rules. These are intended to attract foreign investors to the region, and the city has a well-developed tourism. Aqaba borders Eilat in Israel, and has a border crossing that is widely used by tourists. There are also boats from Taba on the Sinai Peninsula, Egypt, and south of the city there is a border crossing to Saudi Arabia.

According to Countryaah, Amman is the capital of Jordan, and has about 2.1 million residents (2005). The city is located on the ruins of the ancient city of Philadelphia. Several buildings were erected during this time, including a theater. This was built between the years 169 and 177 AD. on a natural slope and can take up to 6,000 visitors. It is still possible to use the theater for various cultural events. In the city there is also a Roman odeum that was built during the 100s AD. and which today hosts concerts and other events.

Wadi Musa is the city closest to the archaeological site of Petra in Jordan. The city has several hotels and restaurants. The Petra Ministry, which includes Wadi Musa and 18 other villages, with Wadi Musa as the administrative center, has 23,840 residents (2004).