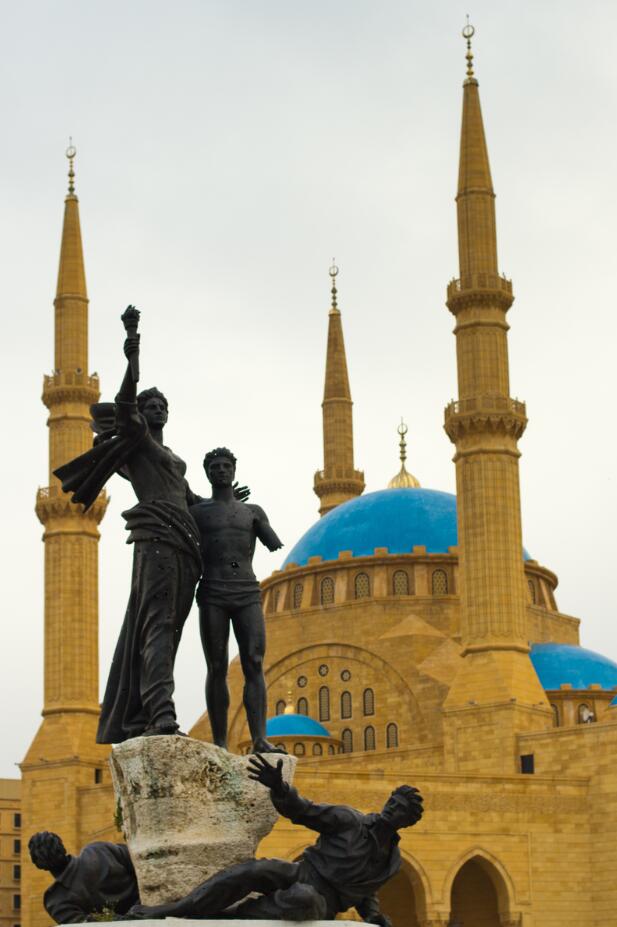 Lebanon was the Arab country that first acquired a Western theater culture. It happened primarily through missionary universities and came in addition to the narrative tradition that existed throughout most of the Arab world. In the period from 1958 to the 1970s, there were five companies playing world drama, an offer that appealed primarily to the intellectual elite. There was also a desire for a social-critical theater, and in 1971 Beirut Studio performed a Brecht-inspired piece, The Thieves Strike. Throughout the 1970s, a new Lebanese drama emerged, and there are new, young companies that dare to invest in the future of the civil war-ravaged country.

Music practices and instruments have been documented 4000 years back. Phoenician female singers brought a kind of lute and string harp to Egypt. Over the past 2000 years, music development has been influenced by Hellenistic, Aramaic, Christian, Islamic and Turkish culture. This has created a heterogeneous and richly composed music culture. A dissertation by the Lebanese-Syrian music theorist Mikha’il Mashaga (1800–88) describes a quarter tone system that has probably been in general use and has given the music a distinctive character. Microtonality also occurs in the Syrian-Maronite and Syrian-Maronite-Arabic religious songs.

The Beirut National Conservatory teaches Arabic as well as Western art music. The Western’s popular music and jazz was introduced in the 1950s and has influenced the development of modern music with roots in national traditions. Leading composers have been the brothers Assi and Mansour Rahbani and the film composer Elias ar-Rahbani.

Lebanon has a rich cultural heritage and a high level of education that partly reflects the different traditional affiliation of different groups. For example, the Maronite population has long-standing ties to France, French language and culture, while the Muslim population is more oriented towards Arab states.

Lebanon has close ties to the West. The capital, Beirut, is a liberal cultural hub in the Middle East, with great relocation to Europe, America and Australia. Lebanon has the greatest freedom of the press and freedom of expression in the Arab world, but most media are privately owned and often associated with political parties or interests.

One of Lebanon’s best-known cultural monuments is the Roman ruins of Baalbek, the Bekaa Valley, which for many years was the site of an international cultural festival; resumed after the war – like much of the rest of the cultural life. Among the country’s best-known artists outside Lebanon’s borders are the authors Amin Maalouf and Khalil Jibran, among the musicians singer Fairuz. 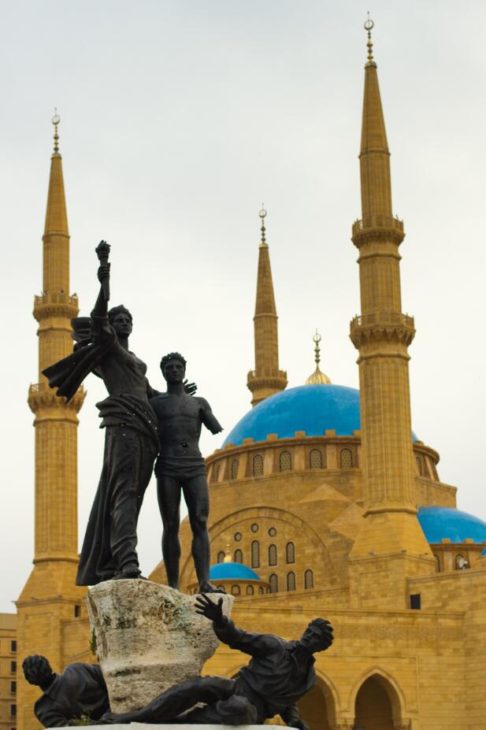