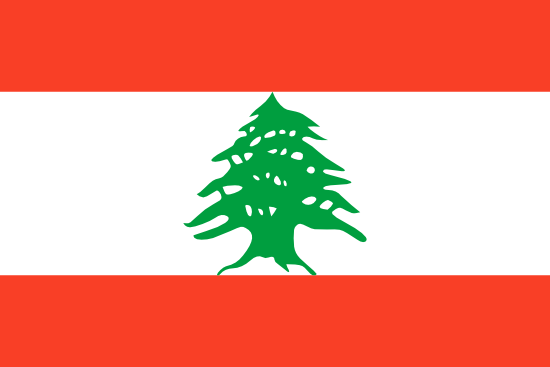 Lebanon is the West and the Middle East at the same time. Here you will find both sun and swimming, skiing and fascinating sights. Before the war, the capital Beirut was known as the Paris of the Middle East, and that title is now being sought back. 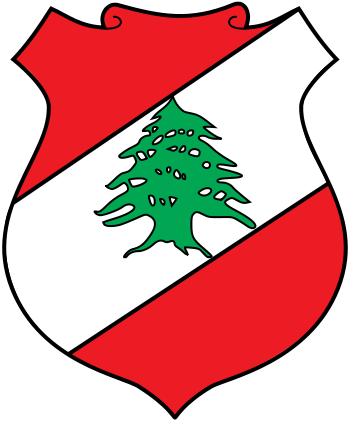 Lebanon is a small country in the eastern part of the Mediterranean, between Syria and Israel, with a 220 km long coast. The name which means white in Aramaic and milk in Arabic refers to the snow-capped mountains inland.

The country’s history goes back at least 5,000 years. It became an independent state during World War II, but tensions between Christians and Muslims in 1975 led to a 15-year civil war. During the war, large parts of the country were destroyed and almost the entire infrastructure was destroyed.

From a religious point of view, the population here is considered to be the most complex in the entire Middle East. One of the reasons is that the country largely consists of inaccessible mountain areas, where persecuted religious minorities have been able to find refuge.

The variety of ethnic and religious groups has also contributed to Lebanon’s rich food, music, and literature tradition. In Beirut there is a living art scene, with many performances, exhibitions and fashion shows.

The James Bond film “The Man with the Golden Gun” from 1974, in which Roger Moore plays against the two Swedish Bond brides Britt Ekland and Maud Adams, is partly shot in the Lebanese capital Beirut.

The following objects in Lebanon are listed as a UNESCO World Heritage Site.
The year in which the item was added to the list is indicated in parentheses.

Electricity and electrical outlets in Lebanon

According to Countryaah, Beirut is the capital of Lebanon, and has 1.8 million residents (2007). Before the civil war in Lebanon, which lasted from 1975 to 1990, Beirut was a popular tourist destination on the east coast of the Mediterranean. The city was sometimes called the “Pearl of the Mediterranean” and also “Little Paris”, because the French influence was still great and French was widely spoken. After the end of the fighting, the city has been refurbished; among other things, the old casino has reopened.

Beirut was ranked ninth in 2006 by Travel and Leisure magazine in the category of best city center, and ended up just behind New York and ahead of San Francisco in the list.

Tripoli is a port city in northern Lebanon on the Mediterranean coast, 85 km north of Beirut. It is Lebanon’s second largest city, with about 500,000 residents. The city is a commercial and industrial center as well as a popular seaside resort. The city was probably founded in 600 BC.