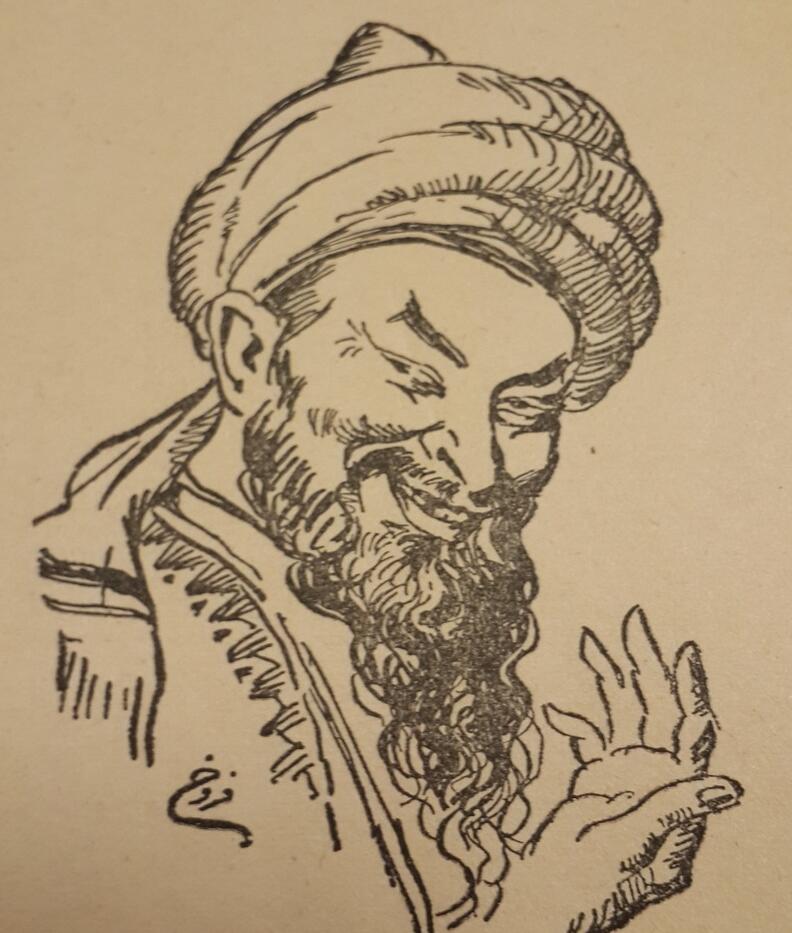 As seat of the Arab- Islamic empire during the Abbasids, Baghdad was the center of the Arab Cultural Golden Age for several centuries in the Middle Ages. Well-known authors such as Abu Nuwas and al-Jahiz worked here and in Basra in the south of the country. Many of the foremost literatures and scientists came from other areas, especially neighboring Persia, and brought with them cultural impulses and developed Arabic culture.

In modern times, Iraq has especially excelled in the lyric. Ma’ruf al-Rusafi (1875–1945) and Jamil Sidqi al-Zahawi (1863–1936) helped to revitalize the traditional poem form both formally and substantively and were the spokesman for nationalism, social reform and modern science. In southern and central Iraq, with a predominantly Shia Muslim population, a poetic direction of thought from Shia Islam emerged, but here, too, with strong social involvement. Among these are Muhammad Mahdi al-Jawahiri (1900–1997). After World War II, two young Iraqis broke new ground in Arabic poetry: Nazik al-Mala’ika (1923 – 2007) and Badr Shakir al-Sayyab (1926–1964) initiated a movement for free verses, which in turn became the basis for modernism in Arabic literature. 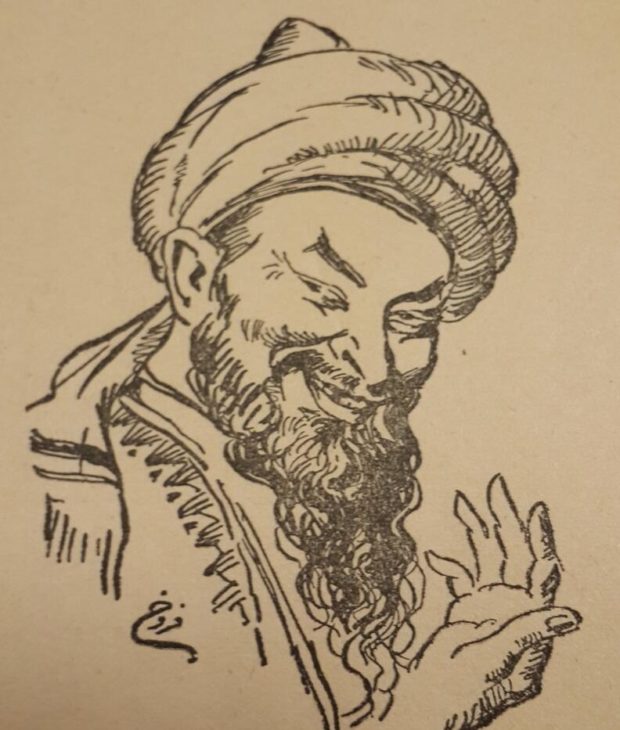 In the prose, Dhu al-Nun Ayyub (1908–1988) is prominent in the older generation. His most famous novel Dr. Ismail and the short story collection of the Tower of Babel contain sharp attacks on bureaucracy and corruption and depict the condition of the intellectuals. He has also spoken to the poor village people and women in their work. Prominent short story writers are Abd al-Malik Nuri (1921-) with his realistic portrayals, Fuad al-Takarli (1927-2008), which revolves around the theme of sexuality and violence, and Muhammad al-Khuaddayir (1940-) with gripping stories from the swamp areas in southern Iraq.