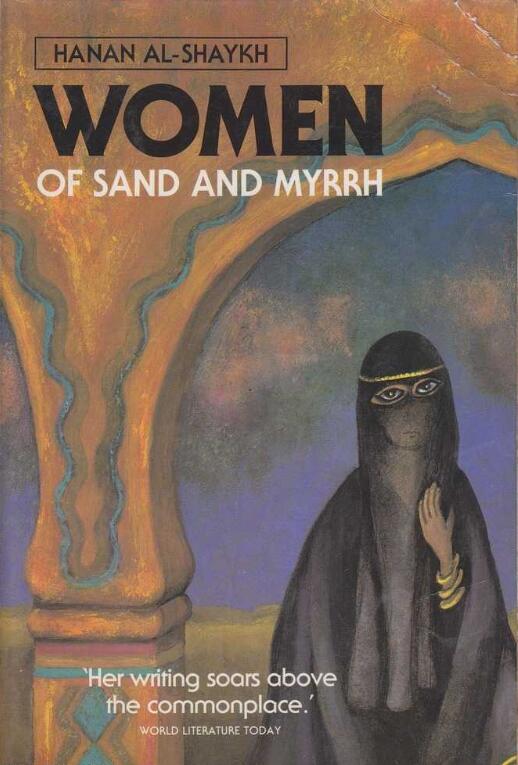 Modern Lebanese literature reflects that the country has always been open to the west and a meeting place for oriental and western cultural currents. The capital of Beirut worked for a long time, until the civil war broke out in the mid-1970s, as the intellectual center of the Arab world because of its liberal cultural and political climate. Writers from other Arab countries also had books published in Beirut that they could not publish in their home country. On the other hand, the openness has also led Lebanese writers to establish themselves abroad, and this exhilaration, especially if written in French or English, can be ascribed to Lebanese as well as to the culture of the new host country. 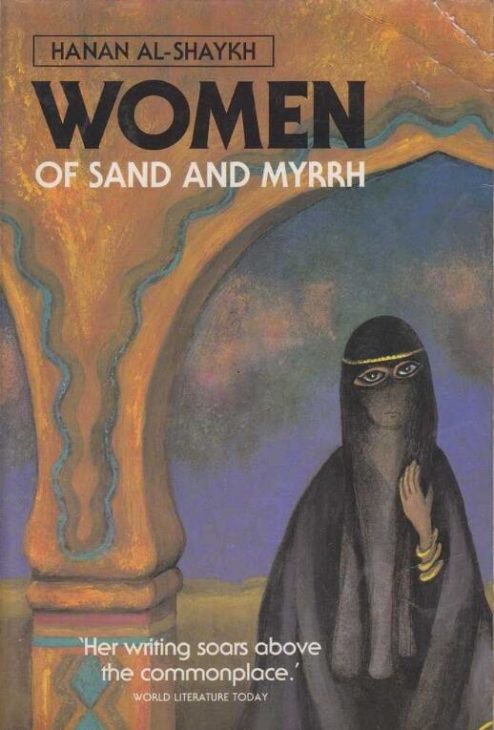 Internationally famous, for example. Jibran Khalil Jibran (or Gibran, and Khalil often miswritten as Kahlil, 1883–1931), who emigrated to the United States around the turn of the century and, along with other emigrated compatriots in America, founded a special direction in Arabic poetry, called the exile poets ( mahjar ), characterized by a new kind of lyrical freedom and experimentation with genre. Other central authors in this circle were Mikhail Nu’ayma (1889–1988) and Ilya Abu Madi (1889–1957), both of whom have a great influence on Arabic literature. Jibran gradually transitioned to writing in English. His most famous work, The Prophet(1923), a kind of poetic essay full of lyrical mysticism and prophetic wisdom, became hugely popular, especially among “alternative” movements. (New releases of The Prophet as well as the works The Insane and The Support in Norwegian in 2004 and 2005.)

Pioneering the modernist direction in Arabic poetry was the circle around the journal Shi’r (Poetry), founded in 1957 in Beirut by the poet Yusuf al-Khal (1917-1987). Other key names here are Khalil Hawi (1925–1982), Unsi al-Haj (b. 1937), and, not least, Adonis (Ali Ahmad Said). They radically continued the poetic uprising initiated by Iraqi poets after the Second World War. Among other key lyricists are Fuad Rifqa (b. 1930) and Hasan Abdallah (b. 1945), the latter known as the “poet from the south” (- Lebanon).

Lebanon has several lyricists who use the local language in their poems. Best known are Sa’id Aql (b. 1912) and Michel Trad (1912–1998), both of whom are a.k.a. wrote lyrics for the world famous singer Fairuz.

Suhayl Idris (b. 1923) is, alongside Nu’ayma, one of Lebanon’s most famous prose writers, including known for the novel Latin Quarter (1953) about Arab students in Paris, about conflicts of culture and loyalty. Idris founded in 1953 al-Adab (Literature), a leading journal of Arabic cultural debate and presentation of new literature. Tawfiq Yusuf Awwad (b. 1911) became known for his portrayals of rural life and the migration to cities ( Death in Beirut , eng. Transl. 1976). Layla Ba’albakki (b. 1934) shocked female eroticism in a short novel and was tried in 1963, but acquitted. Elias Khoury(b. 1948) is probably regarded as the foremost of the next generation of Arabic-language writers, with its avant-garde style and absurd scenes from the civil war ( Little Mountain 1977, eng. 1989), or with its broad and poignant account of the Palestinian people. tragedy ( The Sun’s Gate , Norwegian translation 2004). Hanan al-Shaykh (b. 1945) has provoked strong depictions of women, sexuality and madness in oppressive and violent Arab communities ( The Story of Zahra , 1980, Banished in All Arab Countries, eng. 1986; Women of Sand and myrrh, 1988, eng. overs. 1992). In exile in London since 1982, she has contributed with both tragic and comical descriptions of cultural encounters and conflicts. In Norwegian I exist, Sweeping the Sun of the Roofs (2000) and Bare in London (2002).

The brutal civil war has characterized more works than Khourys and al-Shaykhs. A circle of female writers was brought together by the experiences of the war, describing the social, moral and existential crisis the war brought. Alongside al-Shaykh, mention should be made of Emily Nasrallah (b. 1938) and Layla Usayran (b. 1936) of Lebanon, Syrian Ghada al-Samman (b. 1942) and Iraqi Daisy al-Amir (b.1935).

A significant portion of Lebanon’s middle class is bilingual Arabic and French, and many prefer French written language. For intellectuals it is also common to have a changing existence between Beirut and Paris. The female poets Andrée Chedid (b. 1920) and Ethel Adnan (b. 1925) are thus included in both Lebanese and French literature. The same can be said of Amin Maalouf’s rough and sharp writing, which is often based on topics from Arabic history.