The Maldives is an island state in the Indian Ocean consisting of 1192 islands, of which about 250 are inhabited. The country became an independent state in 1965. Britain, which had been the Maldives’ last colonial power, maintained an air base on the island of Gan in the southernmost atoll until 1976. When the British left in 1976, speculation arose about the future of the air base. The Soviet Union asked to use it, but the Maldives refused. 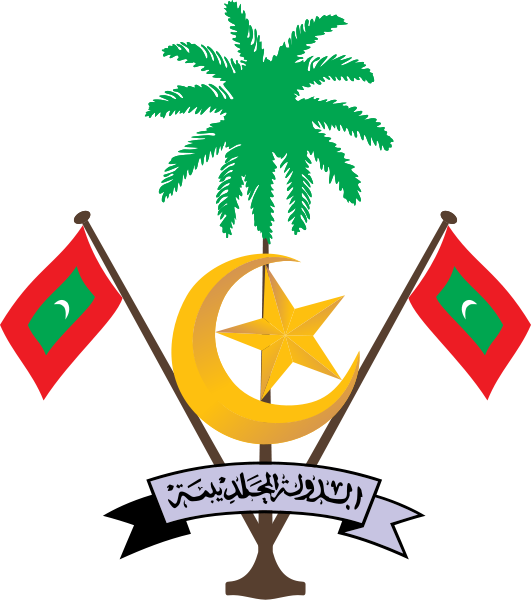 The Maldives is 100 percent Sunni Muslim. The country’s main source of income is tourism and fishing. The Maldives is regarded by its residents as a modern capitalist state with a strong president and liberal religious thinking. The Maldives is the flattest country in the world, with a maximum natural elevation above sea level of 2.3 meters. During the last century, sea levels have risen by 20 centimeters, which in the long run threatens the mere existence of the Maldives.

Electricity and electrical outlets in the Maldives

According to Countryaah, Malé is the capital of the Maldives and has 104,403 residents (2006), which is more than a quarter of the entire country’s residents. Male, located on the atoll of the same name, is the country’s only real city and seat of, among other things, the government, administration, courts and the country’s only hospital. It is also the country’s commercial center and main port with exports of coconuts, fish and breadfruit as well as boat connections with India and Sri Lanka.

As the island’s area is 1.8 square kilometers, Malé is one of the world’s most densely populated cities. In addition to all permanent residents, the city also receives over 170,000 tourists annually. This has meant that city planners have had to make the most of the small space and surrounding islands: one island for the city itself, one that serves as an international airport (Hulule), one as an oil reserve and finally an island for prison.