Movies and Theaters in Iran 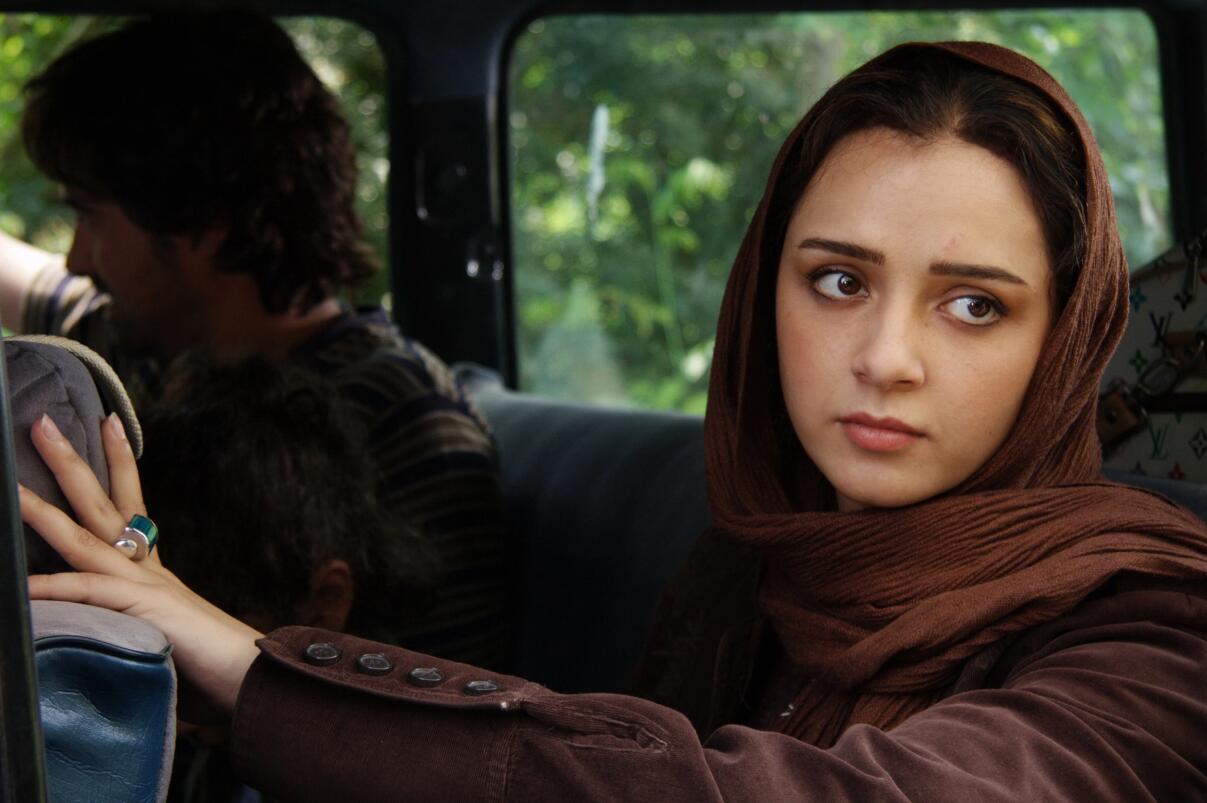 The first movie theater was established in Tehran in 1907, but production in the silent film era was limited to topical films. In the 1930s, a film industry began to emerge; pioneer Abol Hussein Sepenta created Firdausi (1934) on the famous poet. In the post-war period, about twenty producers established themselves as suppliers to a large and growing cinema audience. Among the 1960s and 1970s names are Dariush Mehrjui with Kua (1969), Massoud Kimiai with Qaysar (1969), and Bahram Beyzai with The Stranger and the Fog (1974). The revolution in 1979 initially led to a decline in production. In 1983, however, several successful state initiatives came, among others. the creation of the Farabi Film Fundwhich has considerable funds, and the annual Fajr festival held in February to replace the former Tehran festival. Farabi and a large cinema-interested home audience helped out several significant directors, including Mohsen Makhmalbaf and others. Seller (1987) and Stillness (1998), and not least Abbas Kiarostami with, among others, Life goes on (1992) and Under the olive trees (1994). Samira Makhmalbaf has made an international note with Chalkboards (2000) and 5 o’clock in the afternoon (2003). 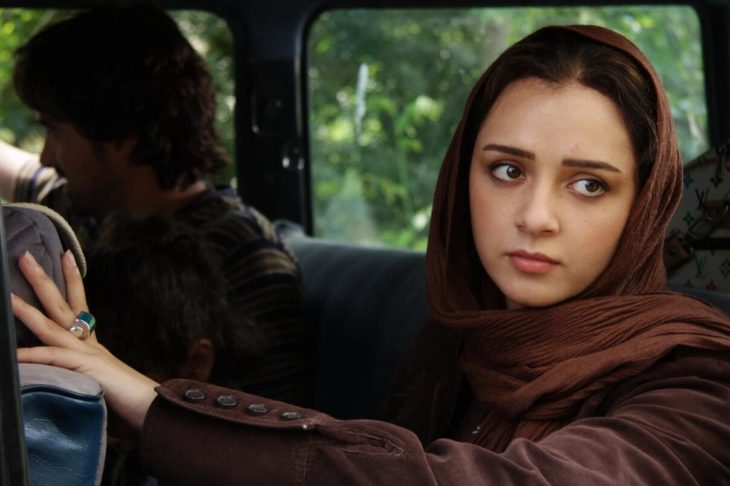 In line with other Middle Eastern countries, there have been traditional theater forms in Iran. The most important has been and is ru-howzi with a clown as the central figure. It is a form of musically accompanied comedy that often uses “secret languages”, such as gypsy language. There are standard types in this form, and simple actions that are realized differently from squad to squad. One can speak of a distant resemblance to commedia dell’arte because of. the use of commentary scenic violations. From the mid-1880s, western theater came to exert great influence on theater in Iran. In 1886, the first western theater building was erected in Tehran.

A national theater was established in 1911, and a rather rich Iranian drama developed which also took up historical themes. During the Pahlavi regime, there was a flourishing in the Western-oriented Iranian theater, especially in the post-World War II era when a non-professional theater life was rapidly developing. The national artist group was a central theater company led by Shahin Sarkissian (1912–66). Key playwrights were Narisian and Javanmard, both of whom worked in conjunction with the Ministry of Culture after it was established in the early 1960s. A national theater school was started around 1970, and in the 1970s Iran made its mark on the international theater map with the festival in Shiraz, where well-known western theater people such as Peter Brook and Robert Wilson staged some of their best-known productions.

The Ru-howzi form was also modernized at this time and was a key feature of the Shiraz festival. This is the only theater form allowed after the revolution, because the satire was aimed at the Shah regime and the Shah family Pahlevi. However, many of the Western-oriented theater people have gone into exile and found employment opportunities in Western countries, such as director Parviz Sayyad, who has toured extensively in the United States. As a representative of the official regime in Iran, a ru-howzi company toured France in 1991.