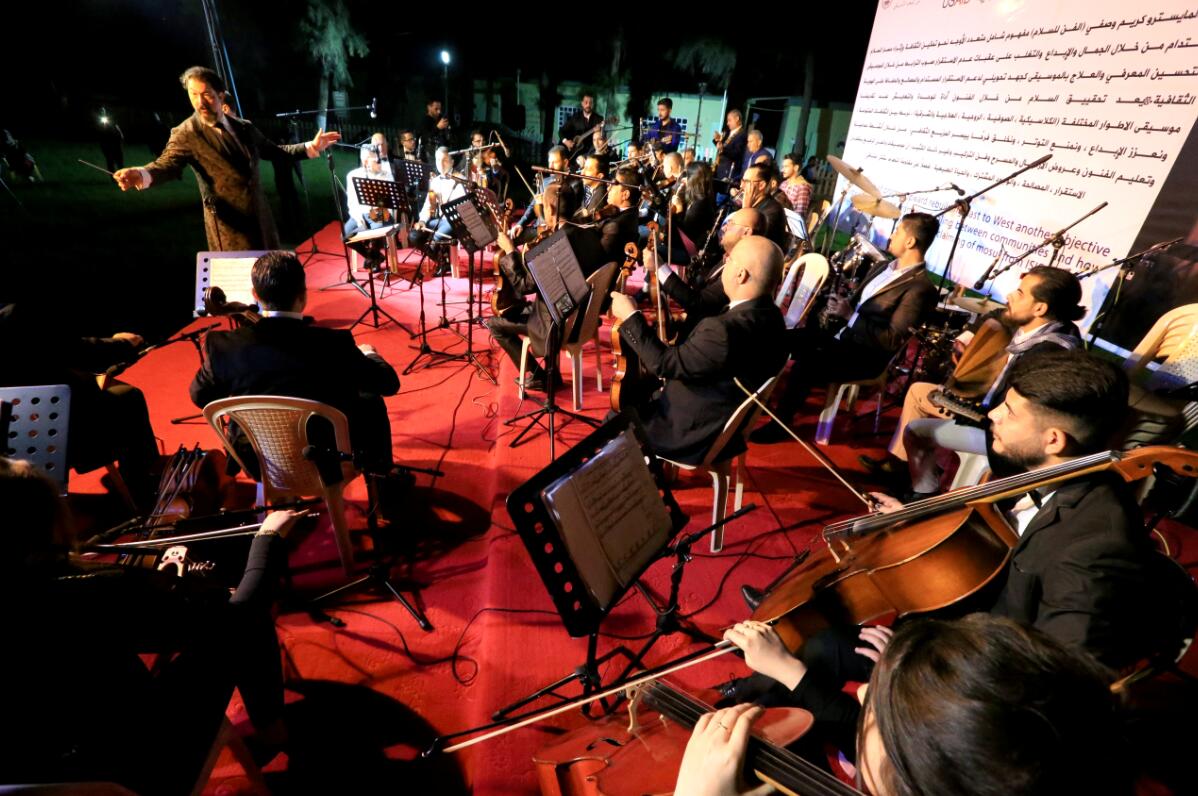 Archaeological finds, reviews of music and pictures of instruments and music scenes show that there must have been a rich music scene in Assyria and Babylonia, with roots in ancient Mesopotamia. During the Islamic heyday during the Abbasids (750–1258), Iraq was the cultural and musical center of a kingdom that extended from Central Asia to Spain. 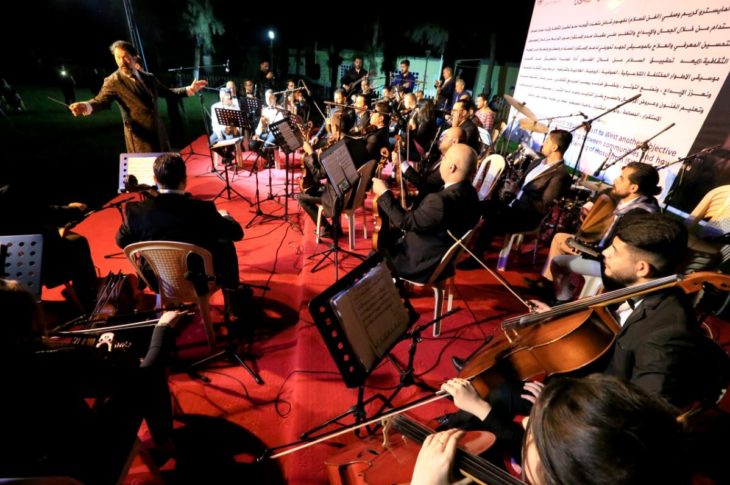 Folk music reflects ethnic diversity, with the use of tanbūr (lyre) among Turkmen and Kurds in the north, characteristic song forms among the Bedouins in the west and rabab (one-string fiddle) among the Gypsies in the central and southern areas. Art music is closely related to the general theory of music that is common to most Islamic countries, see Arabs (music).

In the 1900s, modernization of society and Western influence has also led to changes in the music scene: European instruments have been used, and both sacred and worldly forms of music are used freer than before. Through new institutions, orchestras, radio and television, efforts are being made to strengthen and develop the country’s own musical traditions. Most popular is the entertainment music, which combines traditional musical expressions with elements of Western pop music.