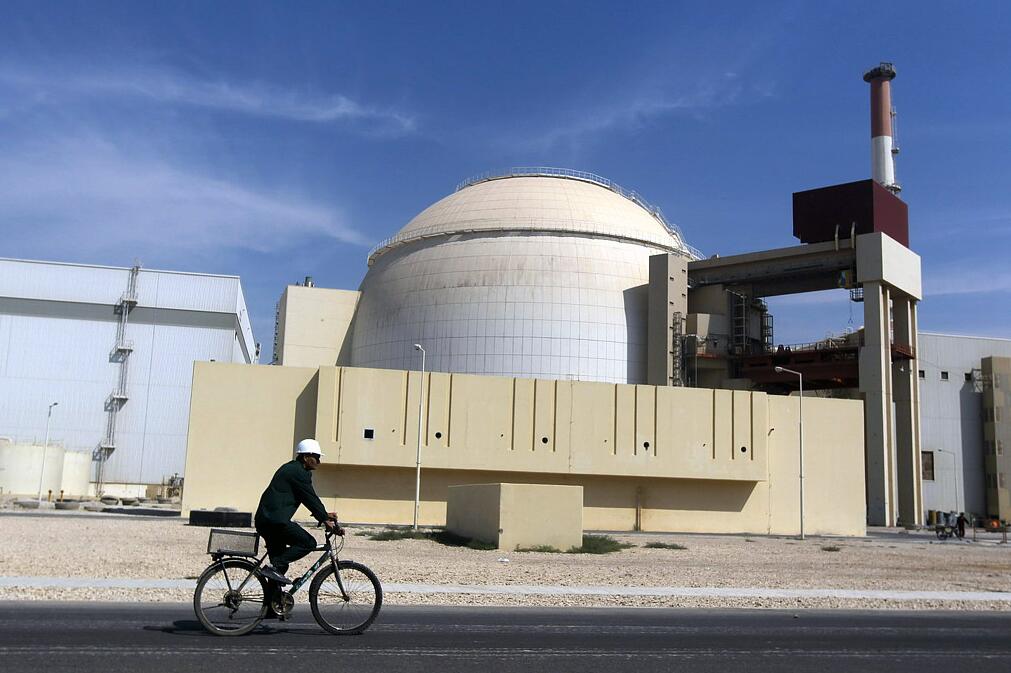 Iran is an oil and gas nation and this also characterizes the country’s electrical energy production. In 2016, 92 percent of the country’s power generation was based on the use of fossil energy sources. Of a total production of 288 TWh, 233 TWh came from gas power plants and 32 TWh from oil power plants. Hydropower contributed 16.4 TWh, while 2 per cent (6.6 TWh) was nuclear.

A program for civilian utilization of nuclear energy was established as early as 1957, including with the help of the United States. The program led to the establishment of a nuclear research center in Tehran and in 1967 a 5 MW research reactor for highly enriched uranium was opened. Iran signed the Non-Proliferation Agreement in 1968. This means that the country must be open to scrutiny by the International Atomic Energy Agency ( IAEA ). With the support of Western governments and companies, work began on building the country’s first two nuclear power plants in Bushehr in 1975, but this work stopped as a result of the Iranian revolution in 1979. The consequence of this shift of power was that the Western partners withdrew from the country. The plants were therefore not completed and the unfinished power plants were destroyed during the war against Iraq in 1980-88. 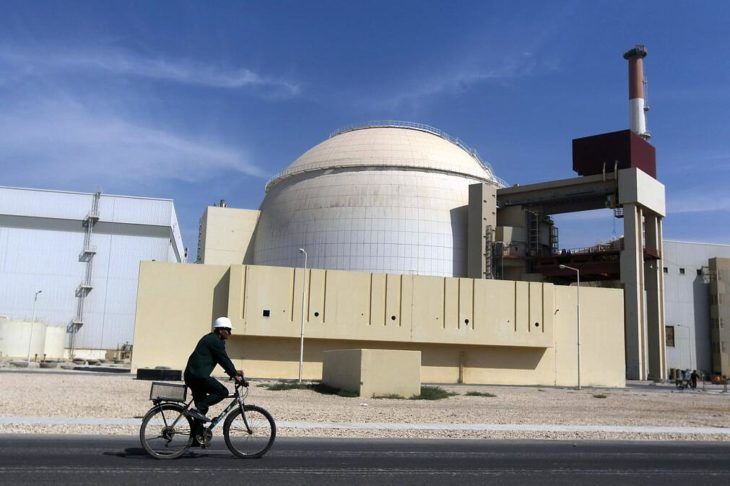 In the 1990s, Iran initiated cooperation with Russia, which in 1992 resulted in an agreement to build a VVER reactor. In order to utilize the infrastructure already installed in Bushehr, the new power plant was established at the same site as the destroyed power plants. After several years of delays, the plant was ready for operation in 2011, but further technical problems prevented the plant from coming into commercial operation until 2012. The power plant’s net performance is 915 MW e and production in 2017 was 6.4 TWh.

In 2014, an agreement was reached with Russia to build two new reactors at the Bushehr plant. Two desalination plants will also be included in the project. The assignment goes to the Russian energy company Rosatom, which proposes a reactor of type VVER-1000, version AES-92. This type of reactor has a built-in passive safety system and is classified as a Generation III + reactor.

Work on building the first reactor (Busher 2) started in 2019, and it is expected to be put into commercial operation by 2025.

Iran has developed a comprehensive uranium enrichment program. Around the year 2000, Iran started construction of an advanced enrichment plant at Natanz. Iran has been right to do so since signing the Non-Proliferation Treaty. However, the program is highly disputed and has contributed to the country having been in conflict with the outside world for several years. International sanctions have also been implemented against Iran. It is pointed out that the country has failed to fulfill its obligations to the IAEA, among other things, the enrichment program was kept secret for a long time and the enrichment facility at Natanz was first notified to the IAEA after the facility was identified by a dissident group.

Enrichment is needed to produce a uranium-based nuclear fuel, but with a higher enrichment level, raw material for nuclear weapons can also be produced. Iran itself claims that their uranium enrichment program is for civilian purposes and that the enrichment will not exceed 5 percent, which corresponds to nuclear fuel requirements for civilian nuclear power plants. This is far from what is required for the production of nuclear weapons. However, smaller amounts of uranium are enriched to almost 20 per cent. This fuel will be used by the experimental reactor in Tehran.

The controversy over the program has largely been about inadequate reporting to the IAEA, including enrichment and work-up techniques. In addition, the program lacks a commercial justification since enriched uranium is available on the international market and Iran has been offered to buy the necessary fuel. Iran is also the only country with a nuclear reactor in operation that is not a member of the IAEA Convention on Nuclear Safety.