Plant life and Wildlife in Iran 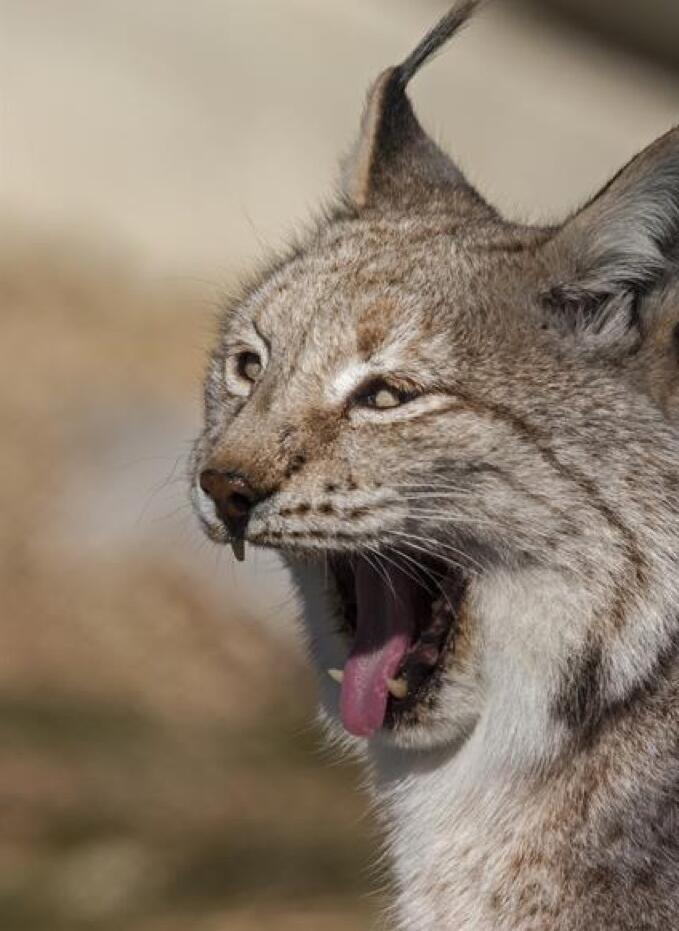 Large parts of Iran are steppes, sand plains and semi-desert with scattered plant growth. Here, species in the Report family, the basket plant family, especially worm species, and the pea flower family, e.g. Astragalus. Many species appear in the form of thorny shrubs. The grass on the steppes is mostly of the genus Aristida and Stipa. Salt-resistant plants dominate the salt steppes, halophytes. At oases you will find palm trees, tamarisk, oleander, acacias and mulberry trees. Onion plants grow in the spring and are followed by drought-tolerant plants in the carnation family and the lip flower family. 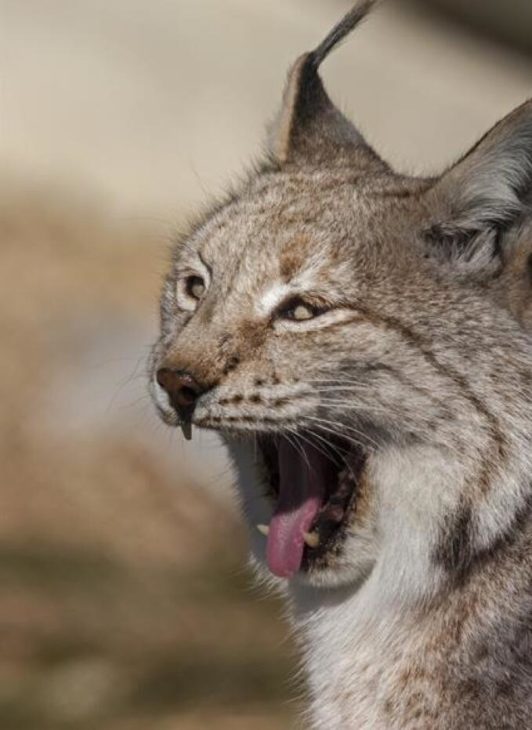 About a tenth of the country is wooded, and the largest forest areas are found in the Caspian region, on the northern slope of the Elburs mountains, with summer-green deciduous trees, but almost no conifers. Most important are the species of oak, ash, elm, maple and hazel, besides the beautiful endemic tree Albizzia julibrissin in the pea flower family. Also in the southwest there is some forest with drought-resistant oak and maple species, and otherwise poplar and willow along the rivers. At the Gulf of Persia, date palms and other fruit trees are grown. There are over 5000 species of seedlings in Iran; many are endemic (native).

Wildlife in Iran is characterized by species adapted to steppe and desert environments. Most species are Palarctic ( bear, lynx, wild boar, deer ), but there are features from both Indian and African fauna. A small population of Caspian tigers may still be found in the woodland south of the Caspian Sea, but the lion was probably extinct in the 1930s.

Leopard occurs in remote areas and a small stock of leopard (about 200 animals) is found on the steppes in the east. Asian muflonsau, capricorn, king eagle and vultures live in the mountains. Steppe- and semi-desert fauna comprises striped hyena, wolf, golden jackal, foxes, Felis, marble sources, onager (wild donkey), persia- and dorkasgaselle. Bactria camel and dromedary are domestic animals, but are not found in the wild.

520 bird species have been observed in Iran. Vultures, birds of prey and many larch and stone quail species are widely used. Church owls, bluebirds, army birds and beetles are found all over the country. The army bird-like Iranian crow is the native and only found in desert areas. There are more than 100 species of reptiles. Many fish are caught in the Caspian and Indian seas.