Iraq is one of the most populous states in the Middle East, with around 40 million inhabitants, and is more ethnically and culturally composed than other countries in the region. Kurds make up up to a quarter of the population and have internal autonomy in northern Iraq. Both these and the Arab majority are predominantly Muslim. The Kurds are mainly Sunnis; The Arabs are divided between Sunnis and Shi’ites, with the latter constituting a majority of around 60-65 per cent, and dominating in the southern part of the country. There are also other small minority groups, such as Turkmen, Yezidis, Shabaks, Assyrians and others.

Iraq has recently undergone major societal changes. First there was development related to oil recovery in the early 1900s, then social and economic development during the 1961 Baath regime.

This development was weakened by wars and sanctions that put the country back, economically and socially. As a result of the 2003 US-led occupation, Iraq was characterized by violence and conflict, which has persisted. 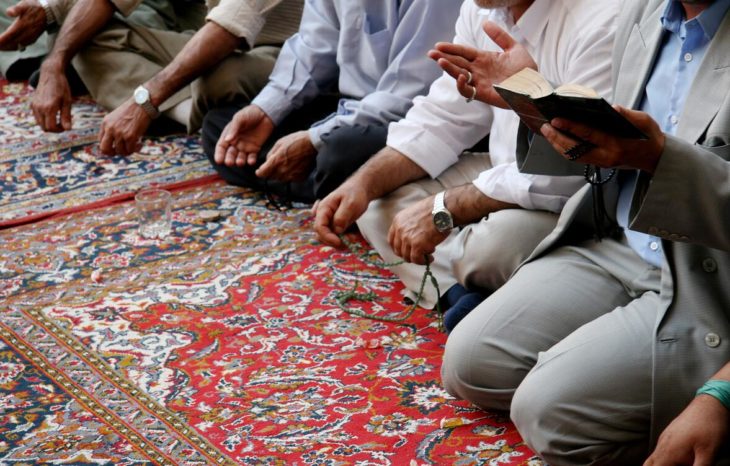 About 95% of Iraq’s population is Muslim; Shia Muslims are in the majority (around 61%), but in recent times the Sunni Muslim minority (about 35%) has had political power. Following the fall of President Saddam Hussein in 2004, the distribution of power between confessional groups has become a central political issue. Several Christian denominations are represented (total of about 2%; the majority belong to the Chaldean Church (Catholic), the second largest is the Assyrian Church; some small Orthodox and Protestant churches are also available. It also occurs jesidier, one syncretistic group with their own sacred hymns, which live in the northern areas, in the Basra area, there are probably still more Mandans, members of a Jewish-Gnostic sect from the 20th century.

Iraq was Islamized in the 600s after the Battle of Qadisiya in 637. Shia Islam gained entry in the 700s, and several of the twelve Imams (cf. the Twelve School) are buried in Iraqi territory: Imam Ali, the first Imam, is buried in the Islamic university and learning city of Najaf; the third imam, Husayn, is buried in the mausoleum of Karbala, one of Shia Islam’s great shrines. By the way, there are imams in Samarra and Baghdad.