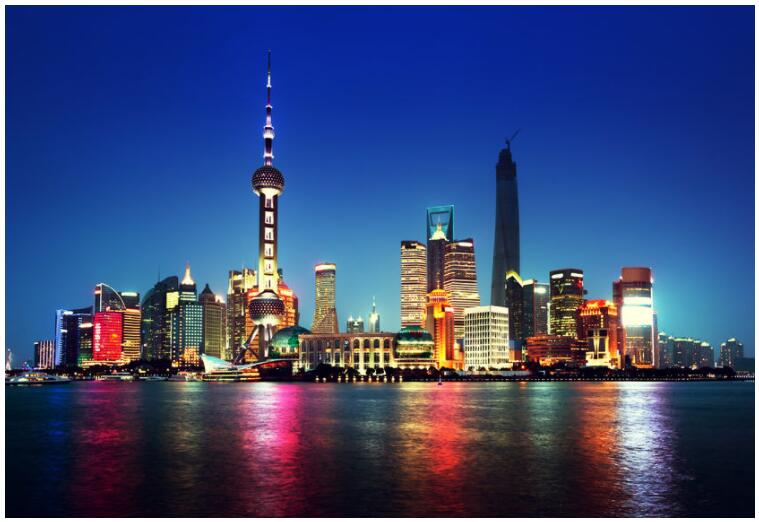 Shanghai is a Chinese city that is perhaps the most modern city in all of Asia and China, as it has experienced extensive economic growth in recent decades. Shanghai is also the largest city in all of China, with almost 10 million inhabitants in the city center – a population that makes Shanghai the world’s largest port city. The city is known for its huge and many skyscrapers, and has an extensive culture with both Chinese and Western influences. 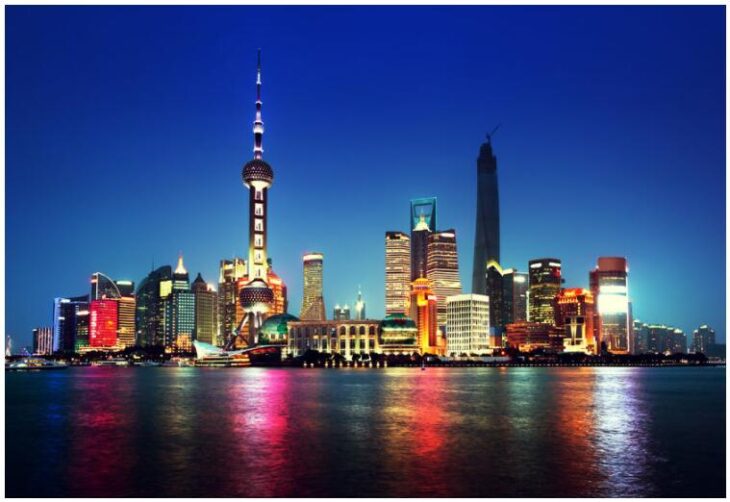 Unlike the northern capital Beijing, the climate is more stable in Shanghai. The city of Shanghai has a subtropical climate that makes summers more comfortable here, but it is recommended to travel while it is spring or autumn here at home so as to avoid the most extreme heat waves. By the way, you can not count on being alone as a tourist in Shanghai, as it is the second most popular tourist destination in China, and many millions of tourists travel here every year.

A trip to Shanghai is not something you do to spend a few days, as you have to set aside at least 12 hours for the flight. There are no direct flights from Oslo, but you can get to Shanghai directly from both European and Scandinavian airports (Helsinki / Copenhagen preferably). The official currency in China, and thus Shanghai, is the Chinese renminbi. It is approximately equivalent to the Norwegian krone in value.

Shanghai is a modern city with a good economy, in a country that is still getting better living conditions. China will therefore not be perceived as as affordable as some other Asian countries, but as a Norwegian you will still get good finances during a holiday here. In terms of safety, you do not need to take special precautions in Shanghai, as long as you are aware of pickpockets and do not walk alone in deserted areas at night. One should not drink tap water and should be aware of dangerous traffic conditions.

Overnight and eat in Shanghai

Shanghai is home to several of the world’s most luxurious hotels, and here you definitely get a lot for your money. You have to pay a little for a stay at the biggest and best hotels, but for 400-500 kroner per night you get a very luxurious stay. There are of course some tourist hotels with simpler standards, the prices are also very affordable.

China has a very exotic cuisine, and who hasn’t eaten at a Chinese restaurant in Norway or other parts of the world? When you visit Shanghai, you should really eat some local food, and experience Chinese food the way the Chinese make it. Here, everything from spring rolls to soups and stews abound, or delicious meat and fish dishes with a varied selection. In general, you can eat a lot for a little money in Shanghai.

Shanghai has a lot to offer, whether you want to experience Chinese culture and history, or just want to experience one of Asia’s largest cities. Shanghai also has a bustling nightlife and an abundance of entertainment options that are attractive to foreign tourists. 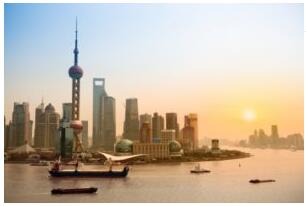 Until a few years ago, there would not be “too many” extremely tall buildings in Shanghai, but the Chinese are happy to build upwards. Among other things, this has resulted in the Shanghai Tower, which was not completed until August 2013. It extends a full 632 meters above the ground. Also bring the slightly older Jin Mao Tower, which is over 420 meters high. The Pearl Tower TV Tower has a viewpoint of 263 meters for tourists. 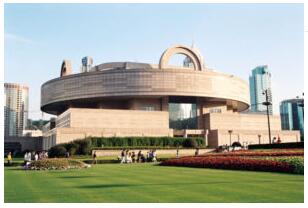 Shanghai is a good museum city, at least by Chinese standards. At the art museum in Shanghai you can get a good insight into Chinese art, where even the building has an artistic touch. The Shanghai Museum offers a more comprehensive and varied exhibition of more than just paintings. ShangArt is another art museum with a lot of local art. 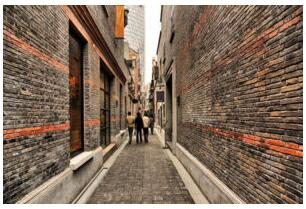 There is a lot of traffic in Shanghai, but Xintiandi is a traffic-free pedestrian street. This is in many ways the square in the city, and here a lot always happens. There are plenty of restaurants, entertainment and shops here, and in general many tourists will spend a lot of time in this district. You immediately do not get the feeling of being in a big city anymore, and it is far calmer and more cozy here. 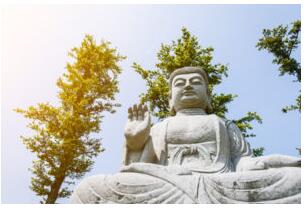 The most famous temple in Shanghai is the Jade Buddha Temple. It is a historic temple built in 1882, and outside it is characterized by two Buddha statues, both made of jade. Each statue weighs over three tons and is in many ways a symbol of the temple, which boasts of being built in stunning Chinese architecture. 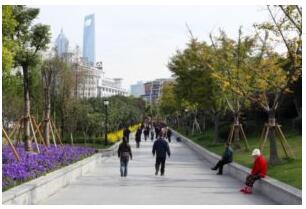 Another area that may be worth visiting in Shanghai is what is called People’s Square. There is a large area / park which includes a horse racing track and other entertainment. Here you will be able to relax from city life together with both natives and tourists in lush surroundings.