Singapore’s population is divided into three major ethnic groups: Chinese, Malays and Indians. The Chinese are the most; three out of four Singaporeans are of Chinese origin. Since independence in 1965, the government has tried to create a national identity, while encouraging a multi-ethnic society.

When the British started building a trading station in Singapore in 1819, there were not many residents on the island. But eventually the port attracted immigrants from especially China, India, Sumatra and the Malacca Peninsula. 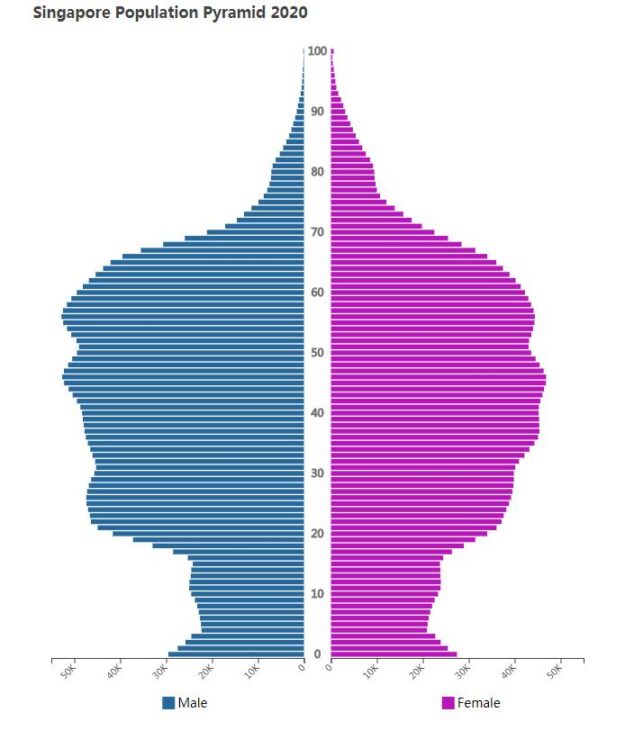 The Chinese dominate both political life and much of the business world. The Malays make up the second largest population, accounting for just under one seventh of the population. Their origin is not just Malaysia. Immigrants from different parts of the Indonesian island world are also called Malays in Singapore. The third people group is the Indians, which is a sort of collective name for people originating in India, Pakistan, Bangladesh, Sri Lanka or Myanmar (formerly Burma). Most Singaporean Indians are Tamils. Together, the Indians make up a tenth of the population.

During the colonial period, the various ethnic groups lived separately. After independence, the government has tried to create a common national identity. It is based on what the government calls Asian values ​​and should contrast with Western individualism. At the same time, a multiethnic society is encouraged, where the people groups should maintain their own languages, traditions and religions.

Despite striving for harmony, relations between the peoples are a sensitive issue since the riots that preceded independence (see Older history). Differences remain: the Malays and Indians have on average lower living standards than the Chinese and less influence in society.

Almost a third of those living in Singapore have neither citizenship nor permanent residence permit. In 1990 this group was only one tenth. These are mainly low-skilled immigrants working in the manufacturing industry, construction industry or the service sector. They can live and work legally in the country for years, but often lack labor protection and social benefits (see Labor Market).

The previous sharp increase in population had fallen so much in the 1980s that the government replaced the earlier slogan for family planning “It is enough for two” with a new one: “Bet on three”. Through financial contributions, attempts were made to persuade women to have more children, but this did not produce the desired results. After the turn of the millennium, the government switched strategy. Instead, childcare and parental leave were expanded, but birth rates remain low.

Singapore has four official languages: English, Chinese, Malay and Tamil. Malay has a special position in the constitution where it is appointed as the national language. But only English is spoken by all groups of people. English is used in the courts, administration, business, industry and as a language of instruction in schools. The government encourages residents to both learn English and keep their mother tongue. In contrast, the use of so-called “singlish”, English slang, which is inspired by expressions from all the country’s languages, is counteracted.