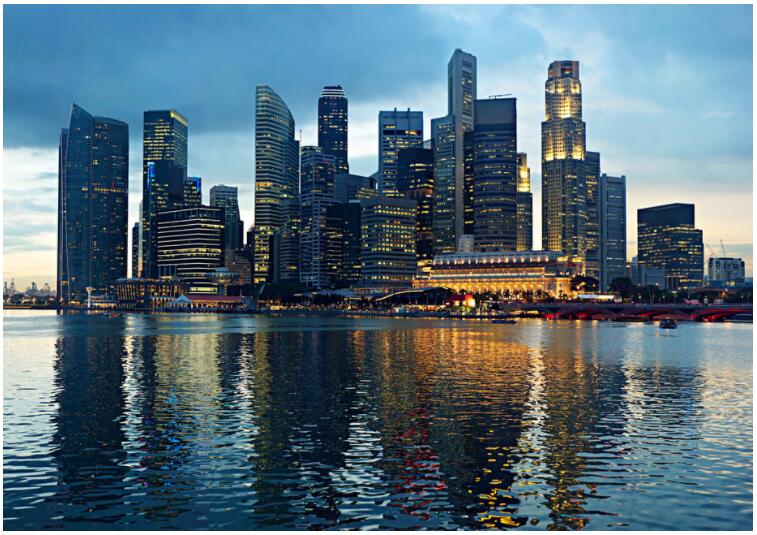 Singapore is one of the most attractive destinations in Southeast Asia, and is perhaps one of the funniest countries you will want to visit. The country, and the city of Singapore, is in fact the only state in the world that is independent without even wanting it. Singapore is characterized by its close affiliation with China and the fact that about three quarters of the population are Chinese, but has at the same time emerged as a city inspired by the European capitals. 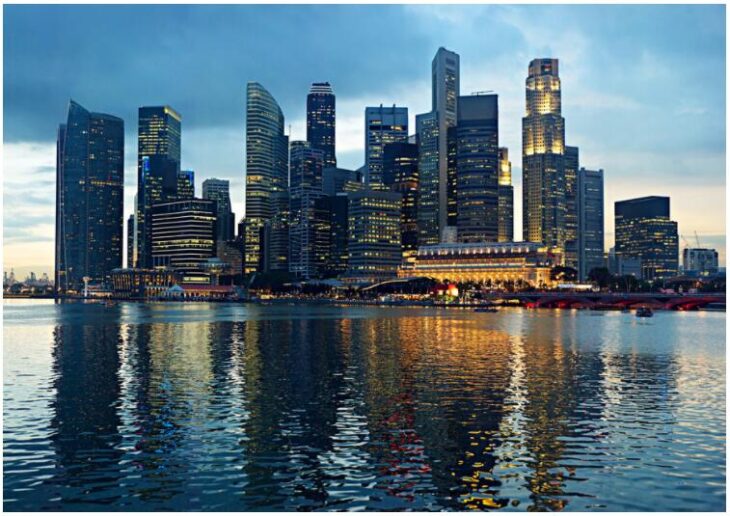 Singapore is located south of Malaysia, and was originally intended to be merged with the country, but is today an independent city-state. The long flight from Norway means that you should set aside plenty of time to visit the country if you are going there first. In terms of population, Singapore can be compared to Norway, with just under five million inhabitants. However, the area is much smaller, and the country has a very high population density, so a visit here must definitely be considered a city break.

From Oslo Airport you can get to Singapore with only one stopover / one flight change. The travel time will be at least 14 hours, and with transport and waiting time at the airports, you have to set aside almost a whole day for the trip. However, there are many possible flights, and the prices of the tickets do not have to be too bad. The time difference is 7 hours, so you will “lose” this on the trip, but of course pick it up again when you go home.

The official currency in Singapore is the Singapore dollar. One of these corresponds to just over five Norwegian kroner. The price level in Singapore will not be perceived as “extremely cheap” for Norwegians, but one can in any case expect to cut off half the price of food and drink, as well as somewhat lower shopping. The country (and city) is also one of the safest tourist destinations in the world. You can also drink the tap water here.

Hotels and restaurants in Singapore

Singapore is a modern city in great growth and with a good economy. Many of the skyscrapers have expensive hotel rooms with luxurious facilities, but there are also a number of cheaper tourist hotels here. You can typically take a Norwegian price for a good hotel and turn down half the price, so you know what it costs to live in Singapore.

The many Asian cuisines are well known to most Norwegians, and Singapore can offer most of the food from its own continent. In addition, as previously mentioned, the city has been much inspired by Europe, and consequently has many restaurants serving everything from Italian to Spanish or Turkish food. In the center there are many fine restaurants with a good price level. Simple and varied food is available in the large dining halls, where you can find something for everyone in the family at the same time as you can sit together to eat.

Singapore is not known for its historical sights, but is a modern metropolis of a melting pot that can offer cultural attractions from all corners of the world. Here you can see and experience a lot of different things in a short time. 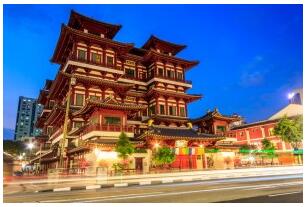 Many big cities have their own “Chinatown”, but few can compare with perhaps the most authentic of them all, which is located in the heart of Singapore. In the middle of the skyscrapers you can experience pleasant stalls, museums and not least Chinese restaurants. 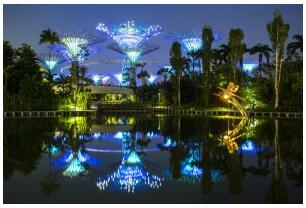 Singapore is known for its many skyscrapers and modern high-rise buildings, but also has lush greenery with exotic, Asian nature at its best. The botanical garden offers a wonderful walk through beautiful green areas and parks with a very varied wildlife. Here you can add lunch to one of the pleasant restaurants. 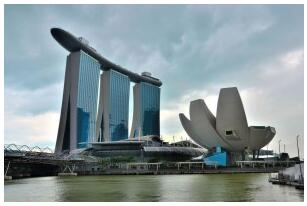 One of the most famous buildings in Singapore, is located in Marina Bay. It is a gigantic complex consisting of everything from hotel rooms to casinos, restaurants and shops. The building is 200 meters high and is shaped like a boat, and has, among other things, a giant swimming pool at the top which is a full 150 meters long. Here you will definitely enjoy yourself. 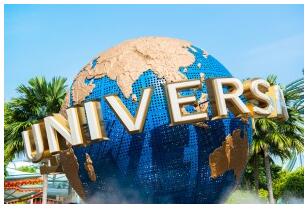 It is first and foremost the United States that is known for its Universal Studios parks, but Singapore has also got its most modern amusement park. Here you can frolic in over 20 different theme-based attractions, inspired by ancient Egypt, Madagascar and Hollywood. Perfect for those traveling with children. 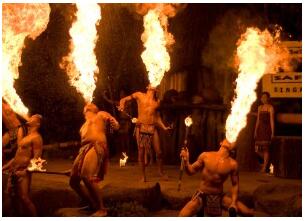 A safari can be exciting enough in itself, but a night safari in Singapore will give you an experience of a lifetime. Here you can see more than 59 different animal species frolicking in their natural surroundings. We’re talking about everything from rhinos to gazelles – and you can see them all up close. 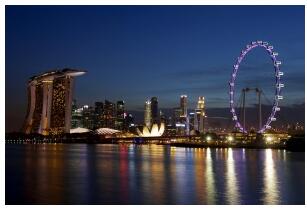 Singapore flyer is a giant Ferris wheel that gives you a fantastic view of the city. The wheel was opened in 2008 after a 2.5-year construction period. With a height of 165m, it is among the highest Ferris wheels in the world, not for you who have a fear of heights in other words!