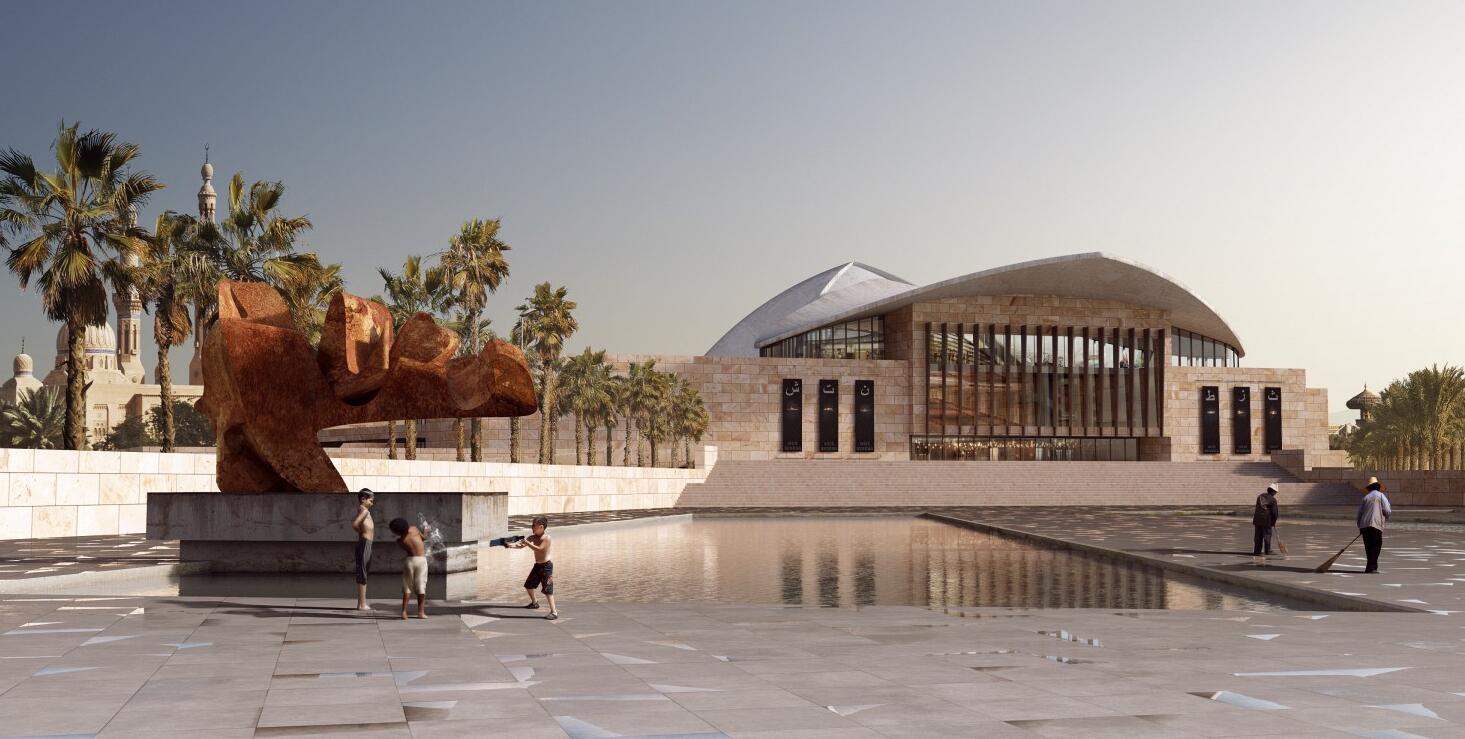 In line with other countries in the Middle East, older Iraqi theater must also be seen in the context of a common tradition based on puppetry and shadow theater, and with strong elements of storytellers. Islamic religious narratives were conveyed by means of pardehdari or scroll screens. In the 19th century, Western theater influence came to fruition in the Middle East. For Iraq, a Christian influence mentioned by the Church of Mosul can also be mentioned. In this tradition, historically oriented dramas emerged, such as Nebuchadnezzar (1889). 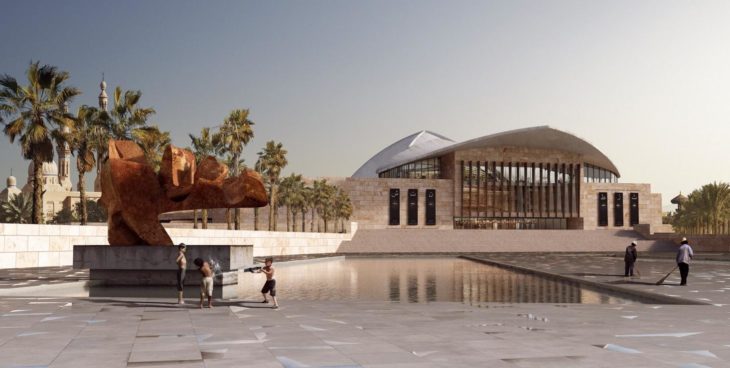 A political theater followed in connection with the independence, and a kind of repertory theater emerged with groups such as the 1921 Mosul Literature Club and the Arab Acting Company, 1922–26. Naturalistic theater was established at the same time. In 1940 a theater line was started at the Baghdad Art Academy. Furthermore, a large number of theater groups and theaters have been established in connection with new drama and popular theater initiatives. Contact with both the Eastern European Communist countries as well as with Western countries brought new impetus into Iraqi theater of the 1960s. Kassim Muhammad is one of the most central playwrights of our time, and his piece The Immortal Baghdad – seriousness and joke has become particularly well known.