The physical infrastructure of Belarus is among the best in the former Soviet Union. In total there are 94 800 km of public roads. It is also car-borne transport that accounts for the majority of freight and passenger transport. Since 2005, tolls have been applied to foreign vehicles. The rail network, with a total of 1,524 mm gauge, covers 5,500 km, of which about 16 per cent are electrified (2010).

Significant inland shipping is conducted on the existing waterways, which include several channels (including Dnieper-Buh). Pipelines connect Belarus with the Russian oil and natural gas fields. Brest and Minsk have an international airport, the latter also constituting the rest of the country’s central traffic hub.

Land transport has traditionally been dominated by the east-west links between Sofia and Burgas and Varna on the Black Sea. Most of the freight traffic takes place by road, and the road network has undergone a continuous expansion with, among other things, the addition of about 200 km of motorway. Transit traffic through Bulgaria is significant. Bulgaria has 4,200 km of railway, of which 2,270 km is electrified. 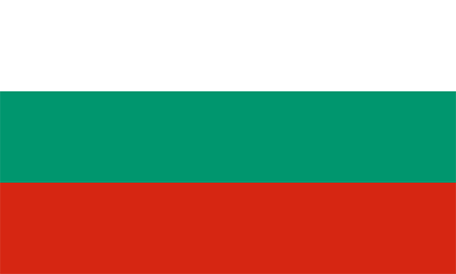 Of the waterways, only the Danube is important for freight traffic. Important river ports are Lom, Shvichov and Ruse, and transhipment ports on the Black Sea are Burgas and Varna (mainly for traffic to the Russian Federation). International airports are located in Sofia, Burgas and Varna.

The Czech Republic has a well-developed transport network in both highways and railways. Since the country’s membership in the EU in 2004, road traffic, mainly freight, has increased significantly. Because parts of the rivers Labe (Elbe) and Vltava (Moldova) are navigable within the Czech Republic, the country is connected to the German river and canal system. The country has six international airports; the largest one is in Prague (Ruzyně). 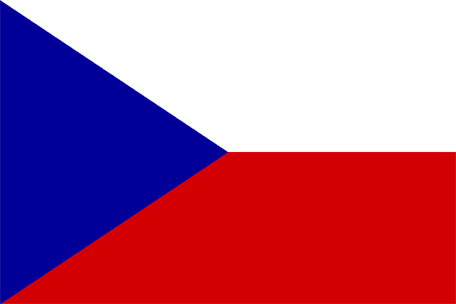 Due to its central location in Europe, Hungary, according to COUNTRYAAH, developed into an important transit country for transport between northern and western European countries and south-eastern Europe. The railway, which dominates the country’s transport image, in 2010 had a total track length of 9,200 km, of which 2,277 km were electrified. The road network covers 197 500 km. 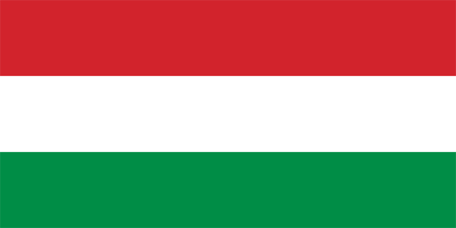 The Danube still plays a relatively large role in passenger and freight traffic; the navigable waterways amount to 1 622 km. The country has two international airports: Ferihegy, 16 km east-east of Budapest, and Balatonkiliti, near the city of Siófok.

The railway network (1,200 km, mainly single track) is responsible for most of the transport work in Moldova. The road network covered a total of 9,300 km of public road in 2010, most of which paved. Both the railway and the road network suffer from neglected maintenance. 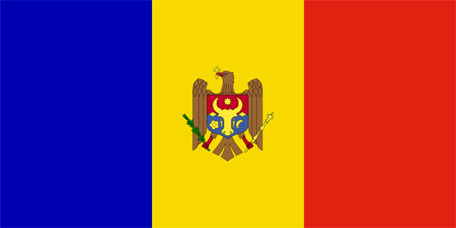 The country’s largest rivers, Nistru (Dnestr) and Prut, offer opportunities for limited shipping. An important opportunity from a political and economic point of view is offered by Moldova’s short beach (1 km) on the Danube, at which a port facility is planned. Chisinau has an international airport.

Both the road and rail networks are significantly better developed in those parts of Poland that were previously under German administration than in those that were under Russian. The road network of paved roads has a total length of 295 400 km. The rail network covers 19,200 km, of which 11,910 km is electrified. Although domestic shipping can use 4,000 km of navigable rivers, it accounts for a small part of the transport work. The three most important ports on the Baltic Sea are Gdańsk, Gdynia and Szczecin. International airports can be found in Warsaw, Krakow and Gdansk, among others. 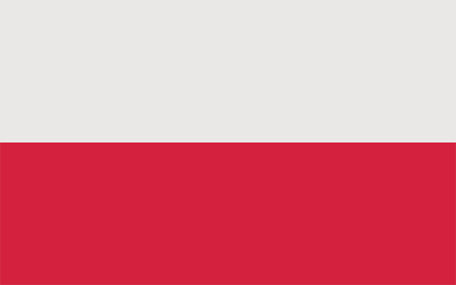 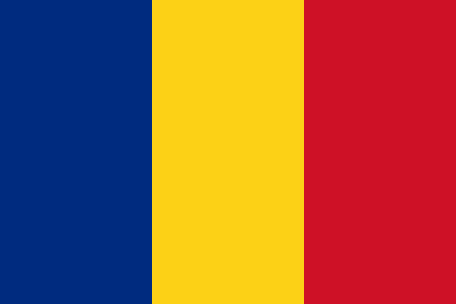 Transport on the Danube is of great importance for commercial traffic. In 1984, a canal was opened between the Danube and the Black Sea, which shortened the road for about 400 km, a major project that is of little importance today. The leading port cities are Constanța on the Black Sea and Galați and Brăila on the Danube.

The most important international airports are Bucharest-Otopeni, Timișoara and Constanța-M. Kogălniceanu; the national airline is TAROM.

The Slovak railway network covers 3,600 km and the road network 43,800 km. Both national and international shipping occur on the Danube. The most important airports are Bratislava (with the Schwechat airport in Vienna also in the immediate vicinity) and Kosice. 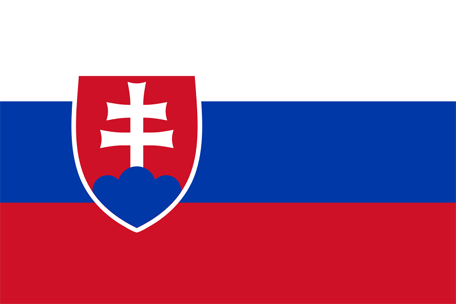 The road network in Ukraine covers a total of 273,700 km, of which 169,500 are classified as national roads. As car density is low, but increasing, most of the passenger transport takes place collectively. The railway network, of the wider Russian gauge, is 21,700 km long and accounts for a very large part of the country’s freight transport. 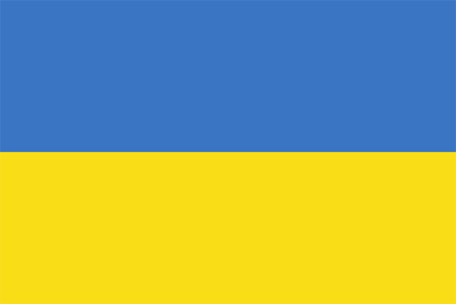 The import of oil and gas from the Russian Federation mainly uses a system of pipelines. Many heavy transports, as well as some passenger traffic, are otherwise handled by inland shipping; Ukraine has 4,400 km of waterways in the form of canals and navigable rivers. Most important is the traffic on the Dnieper. Ukraine also has access to deep sea ports in, among others, Odessa (with a modern port in Illichivsk), Mykolaïv, Kherson, Kerch and Mariupil.

The country’s largest international airport is located in Kiev.