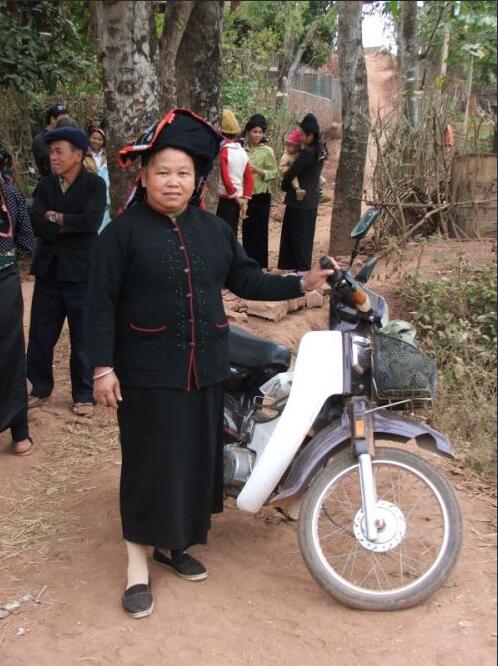 According to pharmacylib, about 85% of the population of Vietnam are ethnic Vietnamese (Kinh). This makes Vietnam one of the most ethnically homogeneous countries in Southeast Asia. The majority of the ethnic minorities settle in the central highlands and the north-east and north-west regions of the country. Even during the war against the French, some minorities supported the Viet Minh, but the relationship between the Kinh and minorities was and is also tense.

In terms of access to education and health care, ethnic minorities tend to be at a disadvantage compared to ethnic Vietnamese (Kinh).

In 2016 around 45% of the ethnic minorities still lived in poverty, but they have now also benefited from poverty reduction. The poverty rate in the low mountain ranges and the mountainous regions of North Vietnam, which are mainly populated by ethnic minorities, fell from 44.9% in 2010 to 28.0% in 2016. At the beginning of 2019, the Vietnamese government announced further efforts to combat poverty among ethnic minorities.

The Confucian-influenced Vietnam, in which women traditionally played a subordinate role, is a thing of the past; the situation of many women has improved since the reform policy began. For example, many women in rural areas benefit from small loans granted as part of a program of the Vietnamese Women’s Union.

However, there can be no question of equality in Vietnam – as the World Bank’s “Vietnam Country Gender Assessment” from 2011 makes clear. It is true that there are now almost equal opportunities for access to health care and education; In addition, the Vietnamese government is making efforts to anchor equality for women in labor law, but women are underrepresented in political leadership positions, for example. In addition, despite positive developments such as the passage of a law against domestic violence in 2007, violence against women is still widespread. According to a study, which was drawn up by the Vietnamese government in cooperation with the UN, around a third of the women surveyed report domestic violence. On the other hand, the topic is being brought more and more into the public eye through television and social media. This is how television series address this problem. Also, sexual harassment is more addressed to some extent in public, but there is still the tendency to taboo such cases and to the credibility of the victim in question. In addition, the penalties for sexual harassment have so far been extremely low. The Ministry of Public Security announced the penalties for sexual harassment. However, the relevant law lacks a clear definition of the offense.

At the same time, at least in the cities, a certain softening of traditional sexual ideas can be observed and, especially among economically independent women, greater self-confidence towards men. For many men, however, Confucian role models are still very pronounced and are even strengthened in the face of the increasing self-confidence of educated Vietnamese women. In addition, sexuality is usually a taboo subject in Vietnam, although the opening up of the country is associated with a certain degree of liberalization in many areas of society.

A particular problem in the northern border provinces of Vietnam is the kidnapping of young women to China and the forced marriage to Chinese men.

Even homosexuality is Confucian Vietnam still largely a taboo subject. For example, men are expected to start a family and thus continue the line of ancestors. In August 2012, however, the first Gay Pride Parade took place in Hanoi – a sign of greater self-confidence. In January 2015, the ban on same-sex marriage was lifted. However, discrimination against homosexuals is still widespread.

Compared to other countries in Southeast Asia, Vietnam is relatively tolerant when it comes to LGBT rights. For example, a hospital opened in Ho Chi Minh City that specifically targets the LGBT community. On the other hand, discrimination is still widespread; In addition, the legal position of same-sex couples is not guaranteed.

In addition to violence against women, child abuse – including sexual abuse – is another problem that is receiving increasing attention in Vietnam – including in official bodies. For example, in May 2019, a former prosecutor was tried for the sexual harassment of a young child after the case made waves on social media. Recent research shows that various forms of child abuse are common in Vietnam.