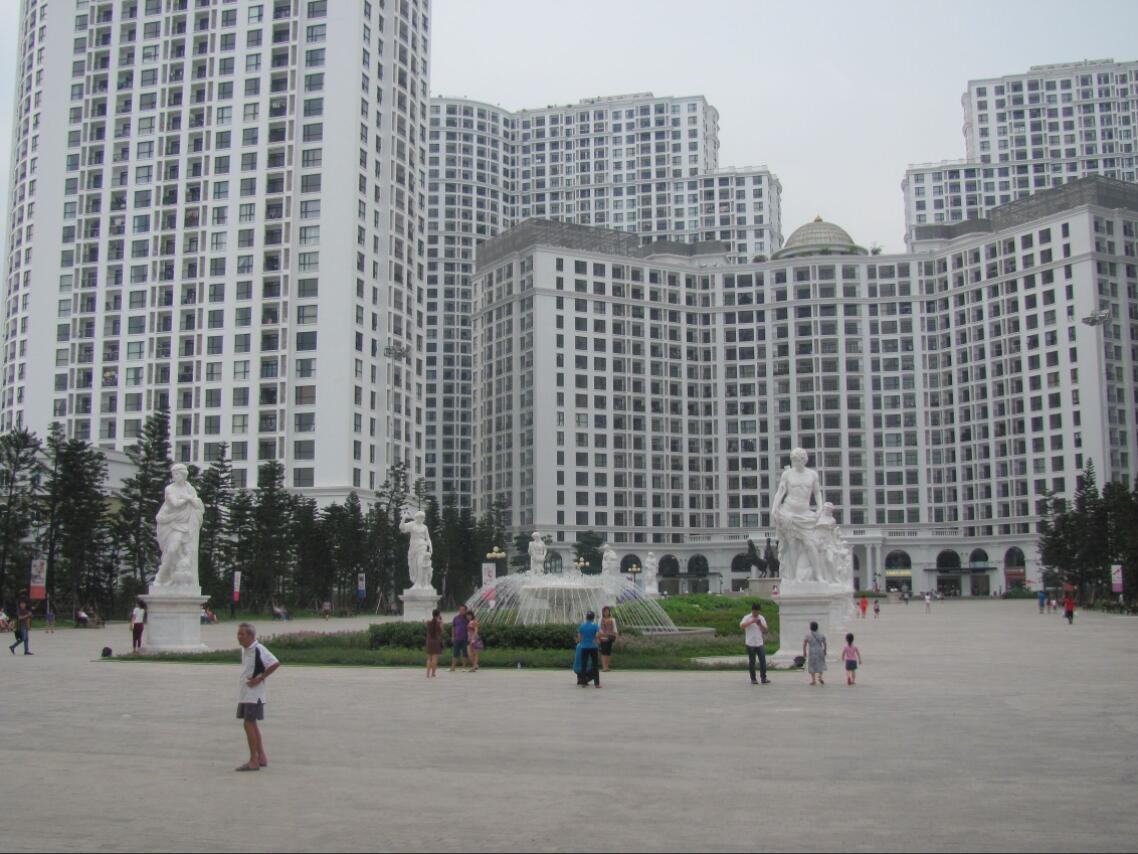 The majority of the Vietnamese live in the densely populated Red River Delta in the north and in the Mekong Delta in the south of the country.

After the incorporation of Ha Tay province and other neighboring areas, the capital Hanoi in the north of the country has a population of approx. 7.6 million (2014). Approximately 8.4 million people live in the entire administrative area of Ho Chi Minh City in the south (2015).

Due to the economic dynamism and the associated increase in construction activity and traffic intensity, both cities are “bursting at the seams”. In 2011 there were already around 3.8 million mopeds and 386,000 cars in the capital. Projects such as the development of a public transport system in Hanoi, the construction of a metro in Ho Chi Minh City, whose construction in December 2014 has begun and its completion was scheduled for 2020, and generally to an improved traffic management can counteract this. However, it remains to be seen whether the ambitious projects will be carried out as planned or whether they will achieve the desired results. So the schedule for the completion of the first subway line in Ho Chi Minh City by 2020 because insufficient government funds have been made available. The first subway in Hanoi should also go into operation in 2016, but the date had to be postponed to 2020. The public bus system in Hanoi has been greatly expanded in recent years with financial support from the World Bank, but so far buses have primarily been accepted by students and older people.

Since the reform policy began, the infrastructure in Vietnam has been massively expanded with international help – not only in the cities, but above all in the countryside. So many roads have been renewed and widened and it is currently being used. built on a second north-south connection along the former Ho Chi Minh Trail, which is intended to relieve national road 1. However, many roads are still in poor condition.

According to businesscarriers, the Vietnamese railway network is also to be modernized. This is especially true for the main railway line in Vietnam, which runs from Hanoi to Ho Chi Minh City. So far, however, the implementation of the ambitious plans has failed due to funding.

Vietnam actually has enough ports, but there are increasing complaints about inefficiency and the inadequate connection of many ports to the hinterland. The port of Haiphong is the largest in North Vietnam. The most important ports in Central and South Vietnam include Cam Ranh, Saigon and Vung Tau.

That the power supply in Vietnam is anything but secure became apparent in May 2013 when a crane accidentally brought down a tree and it fell on the main power line that runs from north to south Vietnam. As a result, around a third of the provinces in Vietnam were without electricity for several hours. 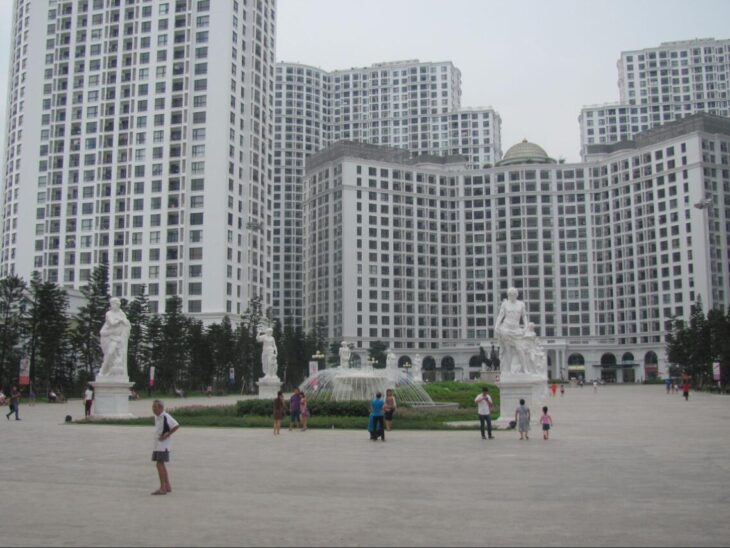 Almost 70% of the Vietnamese population were born after the end of the Vietnam War and only knows the war and the tough post-war years from the stories of the older generation or visits to museums. The thesis that today’s Vietnamese youth are no longer interested in war is, however, certainly too short: in 2006 two newly published war diaries topped the bestseller lists in Vietnam. In addition, it can be observed that the Vietnamese public is increasingly using the freedom created by the reform policy to deal with the history of their own country. However, there are limits to the beginning debates on remembrance.

One of these commemorative debates developed when Vietnam celebrated the 30th anniversary of the end of the war on April 30, 2005. This date prompted Vietnamese politicians to look back on the period since 1975. Two interviews with the former Vietnamese Prime Minister Vo Van Kiet, who died in 2008, attracted particular attention, in which he called for the reconciliation of all Vietnamese. In fact, there are signs that the upholding of old enemy images is giving way to an albeit belated reconciliation. An example of this new trend is that the cemeteries of former South Vietnamese soldiers are now allowed to be looked after.

Similar open statements by high-ranking Vietnamese politicians were not observed at the pompous celebrations to mark the 40th anniversary of the end of the war in April 2015. In his speech, the then Prime Minister Nguyen Tan Dung emphasized, among other things, the war crimes that the United States had inflicted on the Vietnamese people.

Overall, the official historiography in Vietnam presented the modern history of Vietnam as a succession of victories under the leadership of the CP of Vietnam.

An important element of official history politics is the memory of Ho Chi Minh, the president who died in 1969. Since Marxism-Leninism can hardly serve as an ideology of legitimation, state propaganda is increasingly spreading the so-called “Ho Chi Minh ideas”, which are intended to provide a moral guideline for the dynamically developing Vietnamese society. So courses in Marxism-Leninism and Ho Chi Minh Ideas are compulsory for Vietnamese students.

On October 5, 2013, Vo Nguyen Giap, the “victor of the Battle of Dien Bien Phu”, died at the age of 102. The official media such as the party newspaper “Nhan Dan” did not report on his death until one day later – in contrast to blogs, Facebook and foreign media.

The popular response to the popular general’s demise was overwhelming. Tens of thousands, including many young people, waited for hours in front of Vo Nguyen Giap’s private house in Hanoi to pay their final respects.

The leadership in Hanoi decided to host a state funeral for Vo Nguyen Giap. Unlike most of the other leaders of the CP of Vietnam, he did not find his final resting place in the Mai Dich cemetery in Hanoi, but in his home town of Quang Binh in central Vietnam.

So far, the memory of the war against China in 1979 has been discussed rather cautiously in the Vietnamese media – probably also with consideration for the big neighbor in the north. On the 40th anniversary of the Chinese “educational campaign”, however, the state media commented on the event much more openly and even recalled atrocities committed by the Chinese attackers.