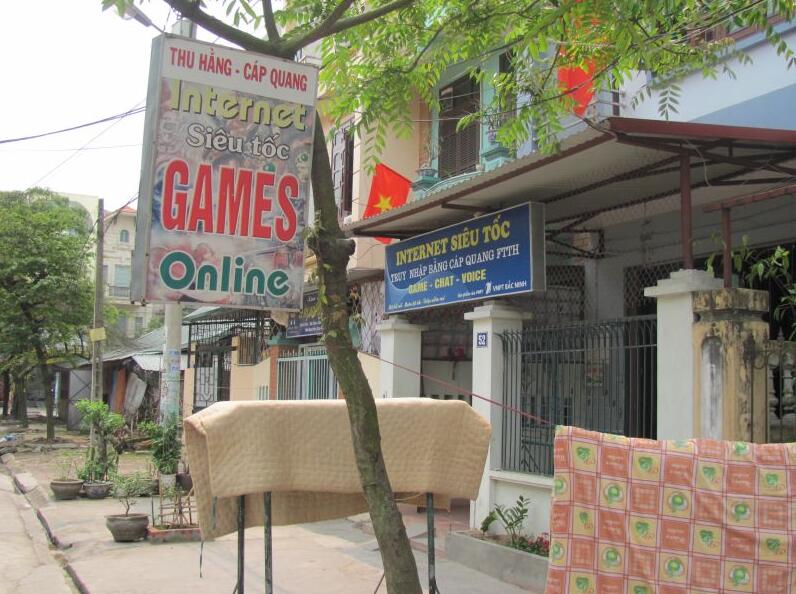 Since the reform policy began, the media have enjoyed greater freedom, but they are still subject to state control. In the meantime, topics can be addressed in newspapers and magazines that were still taboo in the “pre-reform period”, but there are still limits to reporting. For example, the editors-in-chief of the most important newspapers are reminded of their duties at weekly meetings with the party’s propaganda department in Hanoi and Ho Chi Minh City, and they are determined to report on issues that are considered important. Private media are not permitted. Traditional media such as radio are being pushed back more and more by television, but also by digital media. The Internet, which was used for the first time in Vietnam in 1997, is covered with firewalls.

According to ehealthfacts, “Social media” also play an important role in Vietnam. Facebook is widespread – in fact, the Vietnamese media are already addressing the danger that many Vietnamese will lose their normal communication skills due to a pronounced “Facebook addiction”.

In the last few years a very active blogger scene has developed in Vietnam. The security forces only realized relatively late that such a free forum for the exchange of ideas had emerged. At the end of 2008, the Vietnamese government therefore passed restrictive regulations for blogging. This created a legal basis for the prosecution of critical bloggers. A journalist was fired for praising the fall of the Berlin Wall on his blog. This and other remarks were apparently viewed as covert criticism of the policies of the Hanoi leadership. Bloggers who criticize the politics of leadership now have to step up with scrutiny and expect restrictive measures.

The precarious situation of Vietnamese media representatives in general became clear in connection with the reporting on the “PMU 18 corruption scandal”, in which high-ranking Vietnamese politicians had embezzled foreign aid funds for sports betting on a large scale. After the media reported broadly on this case before the 10th Party Congress of the CP of Vietnam in 2006, it disappeared from the headlines for a long time – probably on instructions from above. In early 2008, one of the main defendants in the PMU case was unexpectedly released from custody. A short time later, two journalists who played a key role in disclosing the corruption affair were arrested on the grounds that they had “abused their democratic rights”. One of both,Nguyen Viet Chien, received a two-year prison sentence in October 2008, which is generally seen as a severe blow to the freedom of the press in Vietnam and as a result of intra-party power struggles. Nguyen Viet Chien has now been released early from custody. Overall, however, the case showed that the media in Vietnam are playing an increasingly important role in the fight against corruption. This became clear at the beginning of 2012, when journalists, but also bloggers, exposed the corrupt behavior of local cadres in the “Tien Lang scandal” near Haiphong.

The repressive measures also affect Vietnamese abroad: for example, in August 2011 a French citizen was sentenced to three years in prison for allegedly subversive activities on the Internet against the Vietnamese state. The arrest of bloggers for allegedly spreading anti-government propaganda continued in 2012.

Against the background of intensified repression against bloggers, a tragic death occurred in the South Vietnamese province of Bac Lieu in July 2012: Dang Thi Kim Lieng, the mother of an imprisoned blogger, wanted to visit her daughter Ta Phong Tan in prison. When refused, she set herself on fire in protest and died on the way to the hospital. Her daughter and other imprisoned bloggers was finally in September 2011 because of critical articles on the site “Club of Free Journalists” of the process done. Ta Phong Tan was sentenced to 10 years in prison, Nguyen Van Hai (blogger name “Dieu Cay”), one of the most famous bloggers in Vietnam, even to 12 years. The convicts were charged Spreading propaganda against the government. A revision of the judgment was rejected by a Vietnamese court in December 2012. In late 2012, blogger Le Quoc Quan was also arrested. He was sentenced to 30 months’ imprisonment in Hanoi in October 2013 for alleged tax evasion.

At the end of 2012, Nguyen Tan Dung instructed the police to take action against three newer blogs, some of which had been exposed in 2012 with direct criticism of the Vietnamese Prime Minister at the time. Nguyen Tan Dung also warned officials not to read the blogs because they were “agitating against the state.” These efforts to get a grip on the “blogosphere” in Vietnam, however, do not seem to have been crowned with success: the critical websites still exist.

In March 2013, however, the very popular Vietnamese-language website “Anh Ba Sam”, which calls itself the “Sidewalk News Agency” and has recently been the forum for discussions about a new constitution, was hacked. A few days later, “Anh Ba Sam” appeared in a new guise, which, however, according to many observers, had been designed by the Vietnamese security apparatus itself in order to discredit the website. Similar malware attacks on the computers of dissidents and foreign journalists could be observed increasingly without the initiator of these actions being clearly identified. 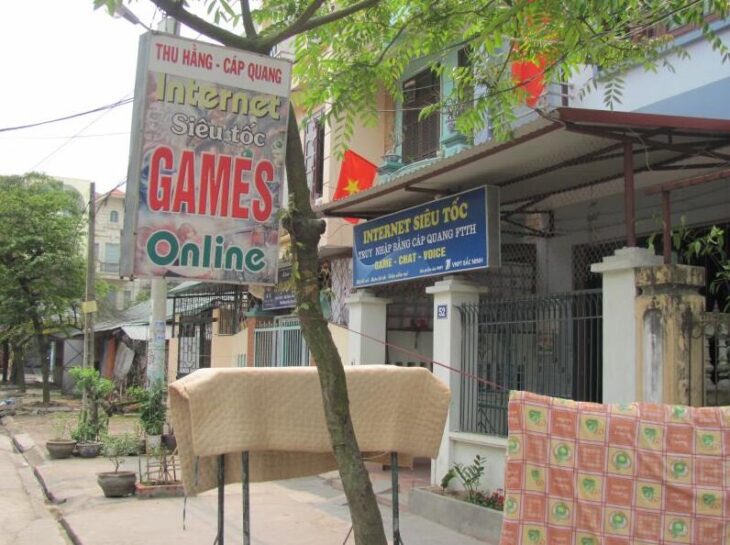