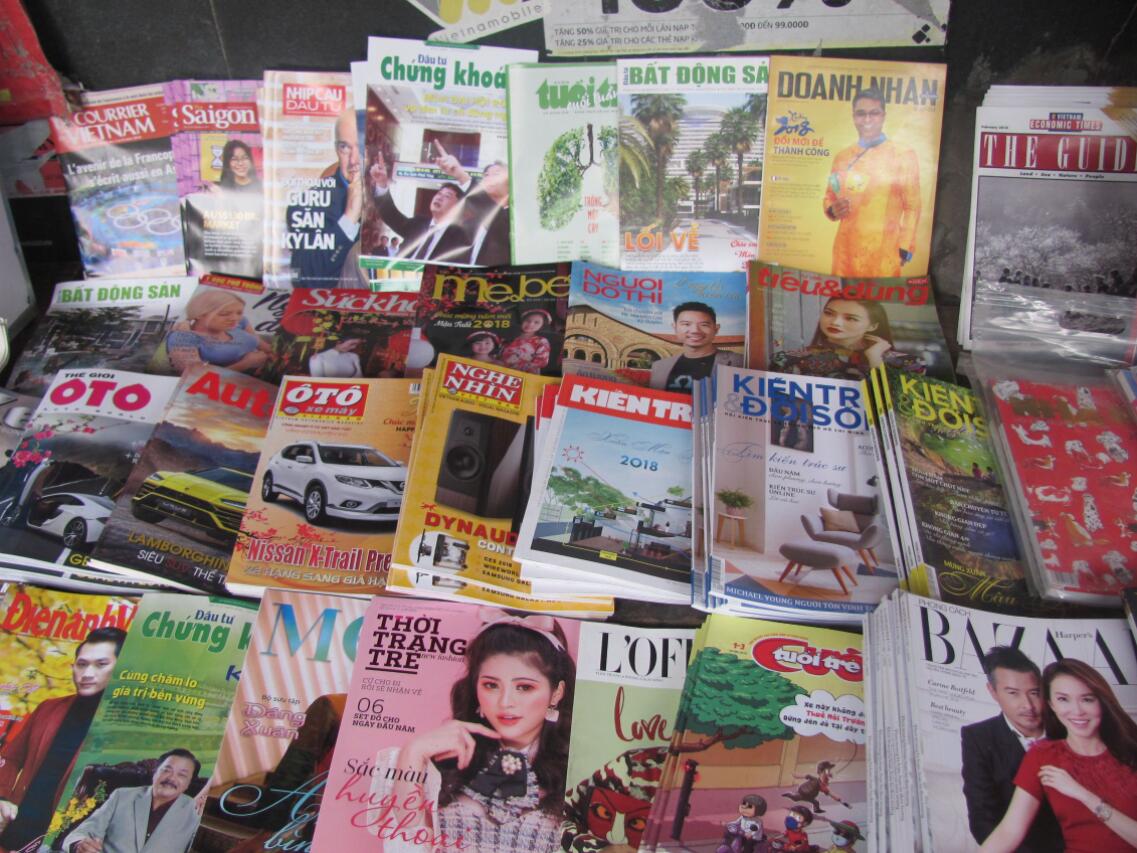 The arrest of critical bloggers continued into the spring and summer of 2013. In February 2014, a Hanoi court upheld the judgment against the critical blogger and lawyer Le Quoc Quan. He had received a 30-month sentence in October 2013.

In October 2014, the well-known blogger Nguyen Van Hai (“Dieu Cay”), who had previously been sentenced to 12 years in prison, was released and allowed to travel to the USA – similar to the lawyer Cu Huy Ha Vu, who had already been in Washington, DC had arrived. The blogger Ta Phong Tan, who had been sentenced to 10 years in prison in 2012, was released in September 2015 from prison and sent to the United States. It is not yet possible to conclusively say whether a new mechanism has been established to get rid of unpopular critics by deporting them abroad.

The Internet also seems to be increasingly becoming a medium in intra-party factional struggles. It also provides a forum for citizens who criticize what they consider to be the government’s overly lenient stance towards China. For its part, the leadership in Hanoi is trying to gain influence on the views spread on the Internet through “Internet activists ” who actively participate in online discussions or run their own blogs.

In August 2013, the Vietnamese government announced a new decree prohibiting users of social media such as Facebook from disseminating information from newspapers, news agencies and government websites. While this can be seen as an attempt by the security apparatus to prevent political discussions on the Internet, it remains questionable how it intends to enforce the ban on around 64 million Facebook users in Vietnam (as of 2017). This also applies to an ordinance from November 2013, according to which users of social networks can be fined up to 100 million dong if they criticize the government on Facebook etc. The point here is certainly to make an example. The Control of “social media” was further strengthened in 2014 – not only political but also economic interests play a role.

Later in 2014, first the blogger Le Hong Tho, a Japanese citizen of Vietnamese origin, was arrested (November) and then the recognized writer and blogger Nguyen Quang Lap (blog “Que Choa”). The two bloggers were provisionally released in February 2015, and the investigation into Nguyen Quang Lap’s case was suspended in October 2015.

Following the attacks on the Anh Ba Sam website in 2013, blogger Nguyen Huu Vinh, who runs this widely read blog, was arrested in May 2014 along with another blogger. His trial was supposed to take place in the run-up to the 12th party congress of the CP of Vietnam in January 2016, but was then postponed. In March 2016, Nguyen Huu Vinh was finally sentenced to five years in prison for “abusing fundamental rights”.

In view of the repression, even with the most modern technology, it is not surprising that Vietnam was given the status of “severely restricted” on the “world map of Internet censorship” and on the “Freedom of the press ranking” of 2020, which is compiled by “Reporters Without Borders” Place 175 out of 180 (2019: place 176 out of 180) Likewise, Vietnam was placed in the bottom third by Freedom House in the report on “Freedom on the Internet”. Despite this “bad ranking”, it can be observed that blogs in particular are increasingly becoming an independent forum of discussion and information exchange that are regularly used by many Vietnamese. Many bloggers are now using their actual name, which indicates a heightened self-esteem.

At the beginning of 2015, the then Vietnamese Prime Minister Nguyen Tan Dung conceded that social media could not be banned in Vietnam. In the same year social media played a decisive role in the protest movement against the planned felling of 6,700 trees in Hanoi.

Similarly, they became a forum for discussion about the massive fish deaths that began in central Vietnam in spring 2016. But after demonstrators combined the demand for “clean water for fish” with the demand for “transparency for the population”, the government stepped in in mid-May 2016 and even temporarily paralyzed Facebook’s service. The propaganda apparatus also claimed that there were “hostile elements” from abroad, such as the anti-communist Viet Tan party, behind the demonstrations and even warned of terrorist attacks.

According to ehistorylib, the 37-year-old nationally known blogger “me Nam”, who had also dealt intensively with the mass fish deaths in central Vietnam in her blog, was arrested by the Vietnamese authorities in October 2016. Nguyen Ngoc Nhu Quynh, as the blogger’s real name is called, was sentenced to ten years in prison in June 2017 for “propaganda against the state”. On the same grounds, Tran Thi Nga, another blogger who had also discussed environmental pollution in central Vietnam and also cases of police brutality, received a nine-year prison sentence and five years of house arrest in July 2017. Overall, a more rigid approach has been in place in Vietnam since the beginning of 2017 watch against bloggers.

In November 2017, the harsh judgment against Nguyen Ngoc Nhu Quynh was upheld on appeal. In the same month, the 22-year-old blogger Nguyen Van Hoa, who had reported on the mass fish deaths in central Vietnam, among other things, was sentenced to 7 years in prison. 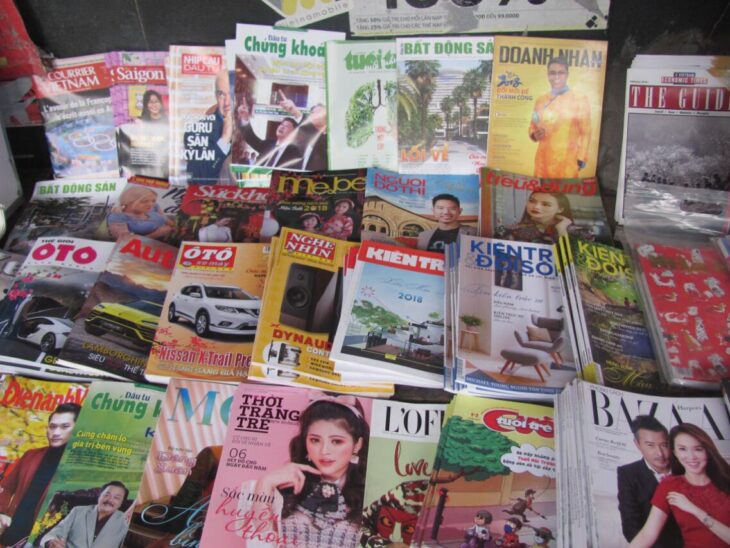