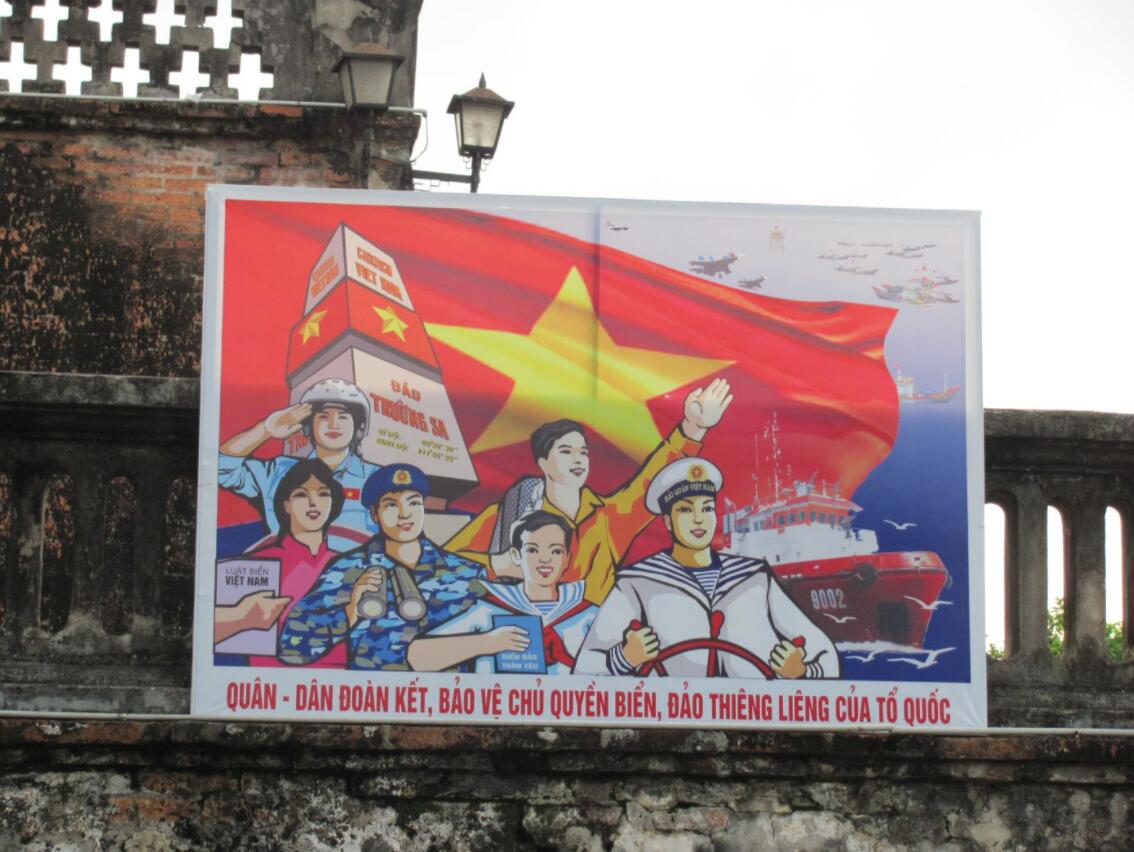 The issuance of new Chinese passports at the end of November 2012 with cards on the pages intended for the visa stamps, which make clear the Chinese claims to large parts of the South China Sea, did little to ease the situation. The Vietnamese customs authorities refuse to stamp the visa on the relevant pages and only allow Chinese to enter the country with a makeshift visa. As a reaction, anti-Chinese demonstrations took place again on December 9, 2012 in Hanoi and Ho Chi Minh City after a long period, but the police broke them up after a short time. Some people were prevented from taking part in advance. At the same time, Vietnam announced that it would strengthen patrol boats to send to the South China Sea to protect Vietnamese fishermen. In March 2013, however, another incident occurred in the South China Sea: According to Vietnamese reports, a Vietnamese fishing boat was shot at by the Chinese Navy.

Since open demonstrations against China are being suppressed more and more rigorously by the security forces, the Vietnamese are now trying to articulate their anti-Chinese protest in other ways: e.g. by playing football !

According to ezinereligion, the extent to which the Vietnamese leadership rejects anti-Chinese protests became clear in a speech by Tran Dang Thanh, professor at the Armed Forces Political Academy, to presidents and deans at Hanover universities. In a high-profile passage he stressed that the latter would be personally held responsible if students from their universities took part in demonstrations against China.

The largest incident to date in the South China Sea occurred in May 2014 when Chinese ships rammed Vietnamese coastguard boats and fired at them with water cannons that were supposed to prevent the construction of a Chinese drilling platform in a sea area claimed by both sides. Later, a Vietnamese boat was even rammed and sunk by a Chinese ship.

Especially in the industrial area of Binh Duong near Ho Chi Minh City and in Nghe An there were riots against Chinese, Taiwanese, Korean and Japanese companies and in some cases against Chinese “guest workers”. Some Chinese were even killed in the process. While these reactions are seen by some commentators as an outbreak of anti-Chinese resentment, others emphasize deeper causes such as poor working conditions in the joint ventures.

Although the oil platform was dismantled in August 2014, the surprising Chinese initiative was seen as a further step to further expand the Chinese position of power in the South China Sea. Together with the construction of artificial islands, the construction of oil platforms is part of China’s long-term strategy to substantiate the “historical rights” in the disputed sea area and to create facts.

In geostrategic terms, Vietnam is not isolated in this conflict, but unlike the Philippines it has no assistance pact with the USA. The position of Vietnam would be strengthened if at least several of the ASEAN countries could agree on a common approach towards China.

Meanwhile, Beijing itself is waging a propaganda war on several fronts to enforce its territorial ambitions. In June 2014, the Chinese representative presented the UN Secretary-General with a paper that explains the Chinese interpretation of his legal claims in the South China Sea. However, the paper itself makes it clear that China is not interested in the UN acting as a mediator.

At the same time, China went on the offensive on the media front, accusing Vietnam of having rammed Chinese boats in 1,400 cases.

Since the beginning of the crisis in the South China Sea, the then Vietnamese Prime Minister Nguyen Tan Dung has been at the forefront, while party leader Nguyen Phu Trong and then President Truong Tan Sang have shown restraint. There are indications that Vietnam will increasingly seek support from the United States, which clearly condemned the actions of the People’s Republic of China in the South China Sea. The fact that there may be more fundamental changes in relation to China was shown by the fact that in early June 2014, on the 25th anniversary of the massacre on Tiananmen Square, the Vietnamese press condemned the bloody suppression of the student movement in China for the first time.

Against the background of the crisis, military cooperation between Vietnam and Japan has already increased, even if mutual relations are not unclouded.

A visit by high-ranking Chinese diplomat Yang Jiechi to Hanoi in June 2014 did not ease the situation – the latter insisted on Chinese territorial claims and accused the Vietnamese leadership of fueling the conflict. The Chinese media portrayed the visit as if the Chinese representative had put the “naughty Vietnamese son” in their place. At the same time, it became known that China has started preparations to build a second drilling platform in the South China Sea. 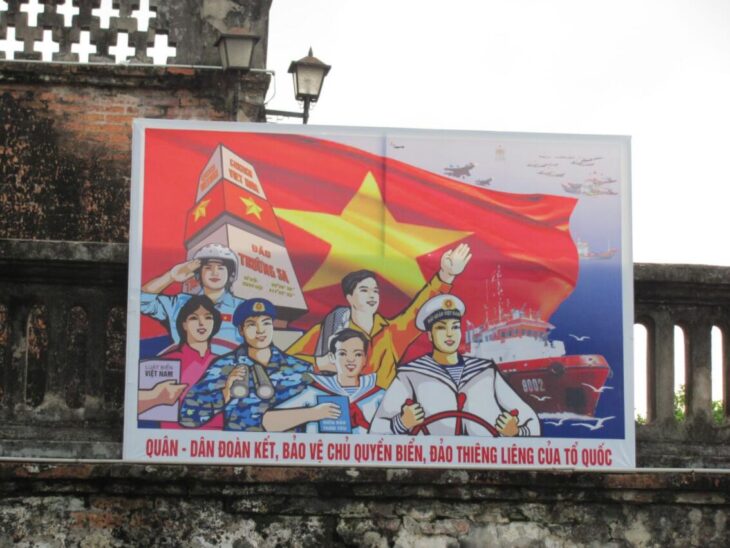