Vietnam Relations with the USA 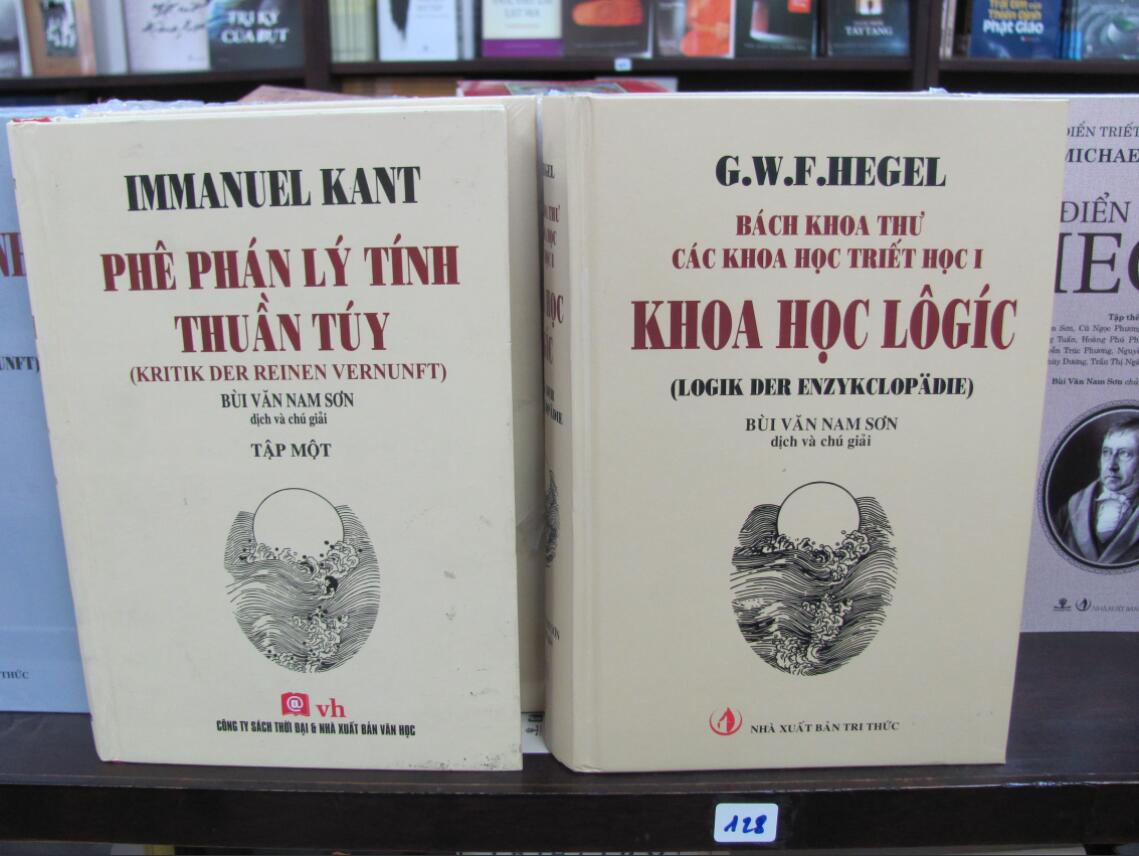 In July 2000 Vietnam and the US signed a joint trade agreement after lengthy and difficult negotiations. In November 2000, President Clinton made a state visit to Vietnam as the first US president since the end of the war in 1975.

The visit of then Prime Minister Phan Van Khai to the USA in June 2005, the first visit by a Vietnamese head of government to the United States after the end of the Vietnam War, was also an expression of the improved relations. The focus of the talks – Phan Van Khai also met with US President Bush – was economic relations. Significantly, the Vietnamese Prime Minister made a stopover in Seattle on his way to Washington and initially signed contracts with Microsoft and the aircraft manufacturer Boeing.

In June 2007, a Vietnamese president visited the USA for the first time. In his talks with President Bush, his Vietnamese counterpart Nguyen Minh Triet primarily addressed the expansion of economic relations, but also had to ask himself questions about the human rights situation in Vietnam.

According to ethnicityology, the intensification of cooperation at the military level can be observed in recent years. For example, in August 2010 the Vietnamese military and government officials visited the US warship USS George Washington in the South China Sea. In the same month, talks between the Vietnamese Deputy Defense Minister and his US colleague took place for the first time in Hanoi. Against the background of China’s increased activities in the South China Sea, Vietnam and the United States have grown closer together, although there are fundamental differences in human rights policy. The US engagement in the Southeast Asia area was enhanced by the visit of the American Defense Minister Panetta in Vietnam in June 2012, at which an agreement was signed on the continuation of the search for US soldiers who were still missing from the Vietnam War. The Vietnamese Navy had previously carried out a sea ​​maneuver together with the US Navy in April 2012.

In July 2013, the then Vietnamese President Truong Tan Sang visited US President Obama in Washington. As was generally expected, a “strategic partnership” was not established – instead, only a much more non-binding “comprehensive partnership” was agreed. The US Secretary of Defense Chuck Hagel, a Vietnam War veteran, visited Vietnam in 2014 – an expression of the increased cooperation at the military level. With all the intensification of contacts At the military level too, however, the Vietnamese side clearly shows that it does not want to turn to the USA unilaterally, but always keeps an eye on relations with China at the same time.

Since tensions in the South China Sea increased, there has been a further rapprochement with the USA – it is noteworthy, for example, that in August 2014 the Chief of Staff of the US Armed Forces visited Vietnam for the first time in 40 years and held talks with his Vietnamese counterpart.

In a further step towards normalizing relations, the US government relaxed the arms embargo against Vietnam that had existed since the end of the Vietnam War at the beginning of October 2014. Above all, the sale of weapons etc. should now be permitted, which allow Vietnam to protect its sea borders.

This decision has a clear thrust against the People’s Republic of China and was made during the visit of the Vietnamese Foreign Minister Pham Binh Minh to Washington.

After the visit of Tran Dai Quang, the then Minister for Public Security, to the USA in March 2015, the upcoming visit of the Vietnamese Communist Party leader Nguyen Phu Trong to Washington was expected to be a further step in the development of mutual relations. Nguyen Phu Trong’s visit was indeed a historic event because it was the first time a Vietnamese Communist Party leader was received in the White House in Washington. In doing so, President Obama implicitly recognized the Communist Party of Vietnam as a political force.

At a meeting of the ASEAN states in Kuala Lumpur in August 2015, US Secretary of State John Kerry advised his Chinese counterpart to “end the problematic actions in the region”, thereby clearly opposing the Chinese expansionist urge to expand in the South China Sea.

In the course of the reform policy and certainly against the background of the conflicts in the South China Sea, the perception of the USA by the Vietnamese population has also changed. According to a 2014 Pew study, 30% of the Vietnamese surveyed said the USA would be the most reliable partner in the future.

During a state visit to Vietnam in May 2016, President Obama announced the lifting of the US arms embargo. During his visit, he also addressed the human rights situation in Vietnam and met with political activists. However, some of the Vietnamese invited to this meeting were prevented from attending by the Vietnamese security apparatus.

The departure of the US under the new President Trump from the Trans-Pacific Partnership Agreement was initially a disappointment for Vietnam, but the leadership in Hanoi is actively trying to reorganize relations with the new administration in Washington.

After the re-election of party leader Nguyen Phu Trong and the replacement of Prime Minister Nguyen Tan Dung in 2016, there was initially speculation that Vietnam would lean more closely on China again. In fact, the Hanoi leadership also plays the “US card”. The visit of the US aircraft carrier USS Carl Vinson in Da Nang – the first visit by a US aircraft carrier to Vietnam since the Vietnam War – can also be understood as a signal to China that Vietnam could move closer to the USA.

In July 2018, William Nguyen, a US citizen with a Vietnamese background, was deported from Vietnam on charges of “disturbing law and order”. He had participated in a demonstration in Ho Chi Minh City that was directed against the long-term allocation of special export zones to China and was arrested. The comparatively mild sentence of deportation – a number of Vietnamese had been sentenced to longer prison terms for the same offense in the months before – shows that Vietnam did not want to harm its good relations with the United States.

On the 25th anniversary of diplomatic relations in 2020, most observers concluded that relations between the US and Vietnam have never been better. Vietnam is now the USA’s closest partner in Southeast Asia.

This was shown again during the short-term visit of the US Secretary of State Pompeo to Hanoi in October 2020. 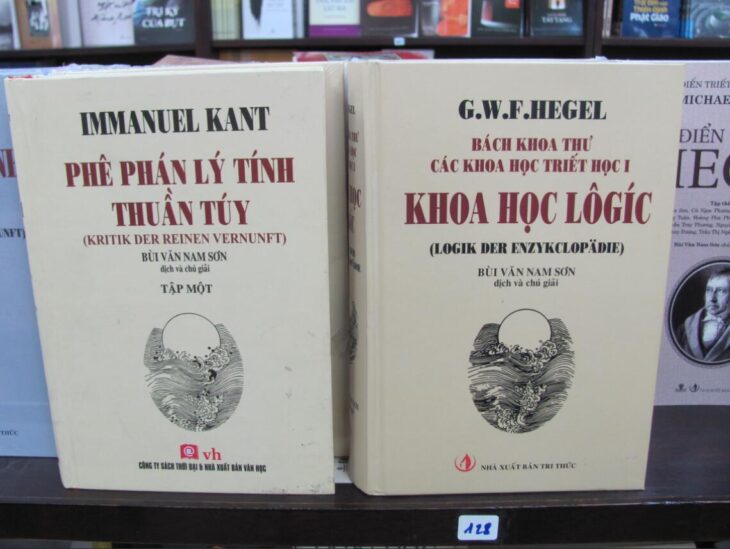