Wildlife and Plant life in Iraq 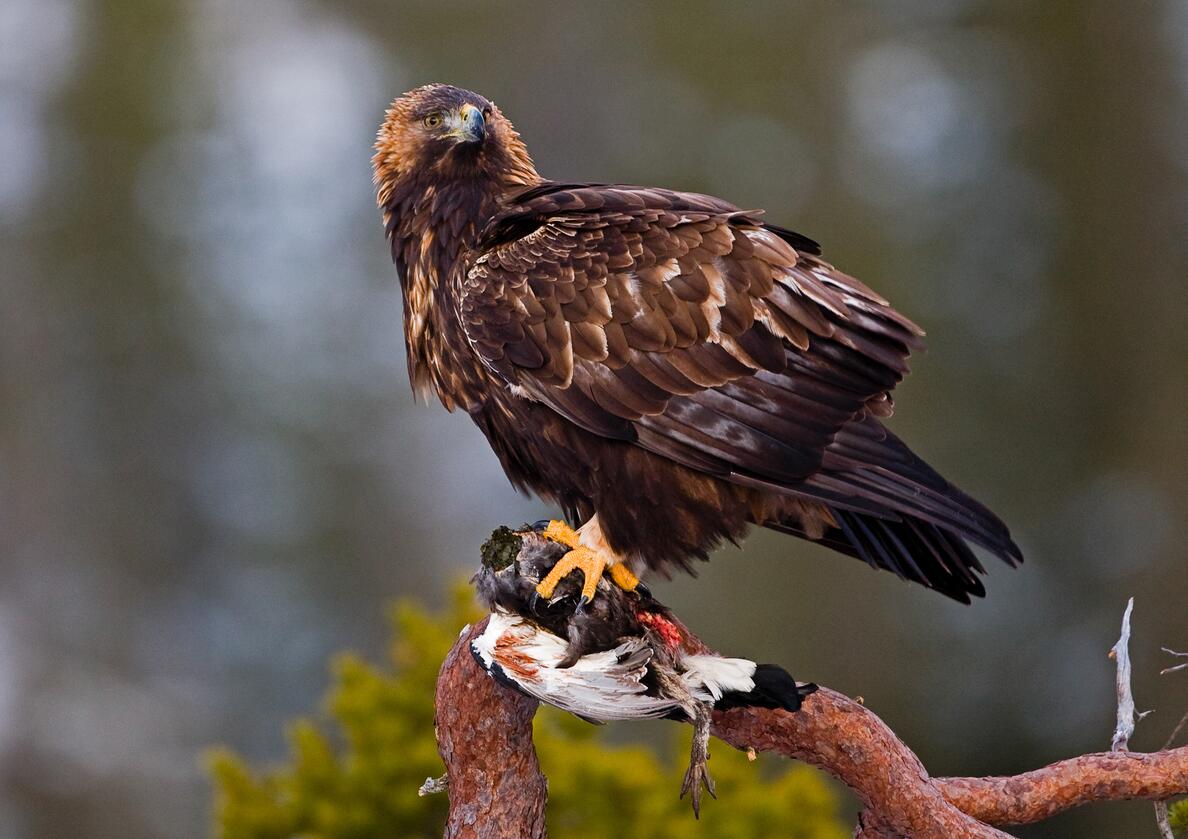 Iraq is essentially a desert country, with fertile areas by the two major rivers Euphrates and Tigris, which flow through the country from the sources in Turkey. The water is a vital necessity for Iraq and a battle theme in the region. On the river plains there are belts of cultivated land. Over half of the land area consists of desert. During the first Gulf War in 1991, oil wells were set on fire, with major environmental consequences. The same happened during the war against the Islamic State (IS) in 2017. 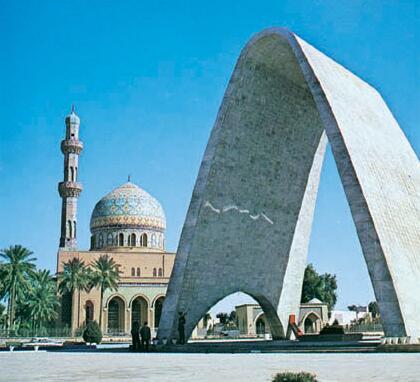 Iraq’s plant life varies with the regions, adapted to the predominantly dry climate. The forests are largely gone due to harvesting and overgrazing. All the way to the south are swampy areas with reeds and grass. These were dried up during the Baath regime because Saddam Hussein wanted to expel the swamp Arabs who lived there, as punishment for their role in the rebellion against Saddam’s regime in 1991. The drainage of the area led to desertification and ecological disaster, and tens of thousands of swamp Arabs became displaced.The fauna in Iraq is composed mainly of smaller species, with rodents and reptiles; Among the larger species are rock cliff and desert yarrow, golden jackal and gazelles. More than 400 bird species have been observed.

Iraq ‘s plant life can be seen as twofold. In the east and north we find steppe vegetation with low shrubs and semi-shrubs, further perennial plants of Artemisia and other species of the basket plant family, of the reporting family and the grass family. In addition, we get flowering of annual, short-lived herbs and creeping plants in the rainy season in winter. These plants grow quickly, bloom and fruit, and then wither when the drying time begins. In the west and south, the vegetation is characterized by thorny shrubs and salt-tolerant plants, such as tamarisk and Haloxylon species (the reporting family). Along the streams there is less woodland of poplar, willow and tamarisk.

In Basra province in the south, there are moist swamp areas with reed and tall grass and semi-grass species. In the mountainous regions of the northeast, altitudes between 800 and 2000 meters were formerly wide open oak forests; in the present, these are at best reduced to low-grown scrub because of harvesting and overgrazing. At altitudes above 2000 meters we find mountain vegetation reminiscent of the Alps, with garden plants and low-growing mountain plants.

The fauna in Iraq is predominantly Palarctic, with species from the Ethiopian region, including rock burrowing and caracal (desert gape). Bats, hares and many rodents are common. Gold steppes, foxes and gazelles live in steppe and semi-desert areas. Wild boars, wolves and strip hyenas still occur in remote areas. The last lions were killed at the turn of the century. 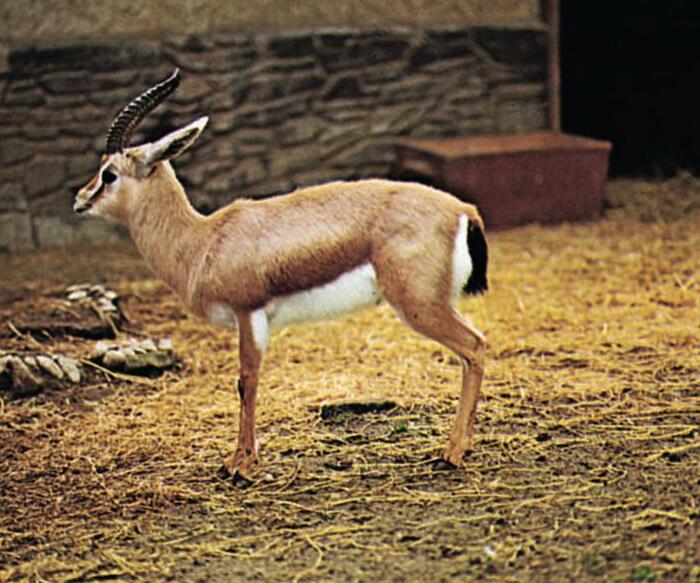 More than 400 bird species have been observed in Iraq. Four vultures, king eagle, snake eagle and many smaller birds of prey are found in the mountain ranges in the northeast. Triel, Collared Pratincole, and dot and hvitbuksandhøne well as a number of larks and steinskvetter are common in arid regions. Numerous ducks, birds of prey, waders and sparrows use Iraq as a wintering or resting place during migration.