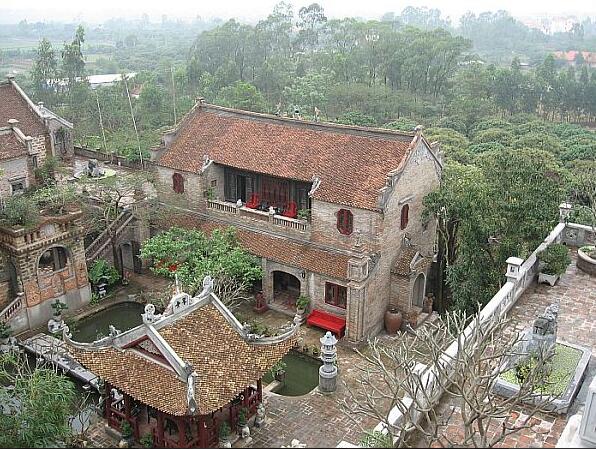 In July 2017 had Vietnam: mid-2017, tensions between Vietnam and China increased again test drilling of a Spanish energy company for natural gas in the South China Sea to stop after the Chinese side with the use of military force had threatened. The fact that the Vietnamese side gave in to the demands of the People’s Republic of China was certainly due to the fact that the new US administration under President Trump did not provide any backing for Hanoi or is strongly fixated on domestic political problems. Another problem is that Vietnam receives little support from the other ASEAN members on the issue of the disputed sea areas.

In March 2018, in response to Chinese threats, the state-run PetroVietnam once again ordered a Spanish energy company to stop test drilling in the South China Sea. This showed that the expansion of the Vietnamese Navy does not yet provide a sufficient deterrent against the Chinese strategy of intimidation in the South China Sea. As only became known in 2020, the move by the Vietnamese side was associated with very high compensation payments for the Spanish energy company.

In June 2018, there were again anti-Chinese demonstrations against plans by the government to lease three special economic zones to China for 99 years. The concerns of many Vietnamese stem primarily from the location of the future special economic zones: One is planned in the province of Quang Ninh near the Chinese border, another on the island of Phu Quoc near Cambodia, where Chinese companies are already extremely present.

Public Security Minister To Lam officially reported that many people were paid to participate in the demonstrations – a common allegation by the Vietnamese security apparatus.

According to historyaah, how sensitive the relations with China are was shown in March 2019 when the CP of Vietnam excluded the historian Tran Duc Anh Son from its ranks: he had criticized the leadership’s attitude towards China on his Facebook page.

In July 2019, a Chinese research vessel was sighted near the Spratly Islands claimed by Vietnam – precisely in the area in which a Spanish company had to stop test drilling in 2018 under Chinese pressure. The aggressive behavior of the Chinese was condemned not only by the Vietnamese State Department, but also by the US Department of State. In the longer term, ignoring Vietnamese interests in the South China Sea could lead to further rapprochement between Vietnam and the United States.

The research vessel returned early August 2019 back to China, which was celebrated a bit prematurely as a success of the Vietnamese diplomacy, because a week later it was back at the old location and approached then even further the Vietnamese coast. Then the situation eased.

The next incident occurred near the Paracel Archipelago, claimed by both China and Vietnam, in early April 2020 when a Vietnamese fishing boat was rammed by the Chinese coast guard and sank. This made it clear that the territorial disputes had lost none of their explosiveness even at a time when all neighboring countries were concentrating on combating the coronavirus. This was shown again when China established new administrative districts in the controversial Paracel and Spratly Islands that same month.

These are all small steps by China to advance its long-term strategic interests in the South China Sea. Against this background, the likelihood that the Vietnamese leadership will bring the dispute to an international court of law – similar to the Philippines a few years ago – seems to be increasing.

In the summer of 2020, the conflict in the South China Sea began to move when the Secretary of State, Pompeo, declared that the US had rejected Chinese territorial claims under the 2016 award of the International Court of Justice in The Hague.

At the same time, the militarization of the conflict continued: In August 2020, China stationed fighter planes on the Paracel Islands.

The brisk border trade declined massively after 1979, when Chinese troops occupied Vietnamese territory for about two months and fought bloody battles with the Vietnamese army, and only picked up speed again with the normalization of relations in the early 1990’s. Both sides are reluctant to remember the 1979 war. Thus the thirtieth anniversary of the so-called “educational campaign” of 1979 passed without the press in Hanoi or Beijing having reported it on a large scale.

In recent years, however, the reporting has changed: on the fortieth anniversary of the “educational campaign” of 1979, the Vietnamese media remembered the event in many articles.